As most of you probably know, Vivo’s iQOO Neo series has the goal of bringing some of the best hardware on the market at a lower price point by using an older chipset. This was the case for the original iQOO Neo which launched this year with an older Snapdragon 845 CPU and it would appear as the upcoming Vivo iQOO Neo 2 will “suffer the same fate”.

The device is indeed expected to pack an older Qualcomm Snapdragon 855; the current flagship SoC is the SD 855 Plus. This means we’re to going to miss some performance but nothing major. The info was also confirmed by Zeng Kunpeng, general manager of the iQOO product line. 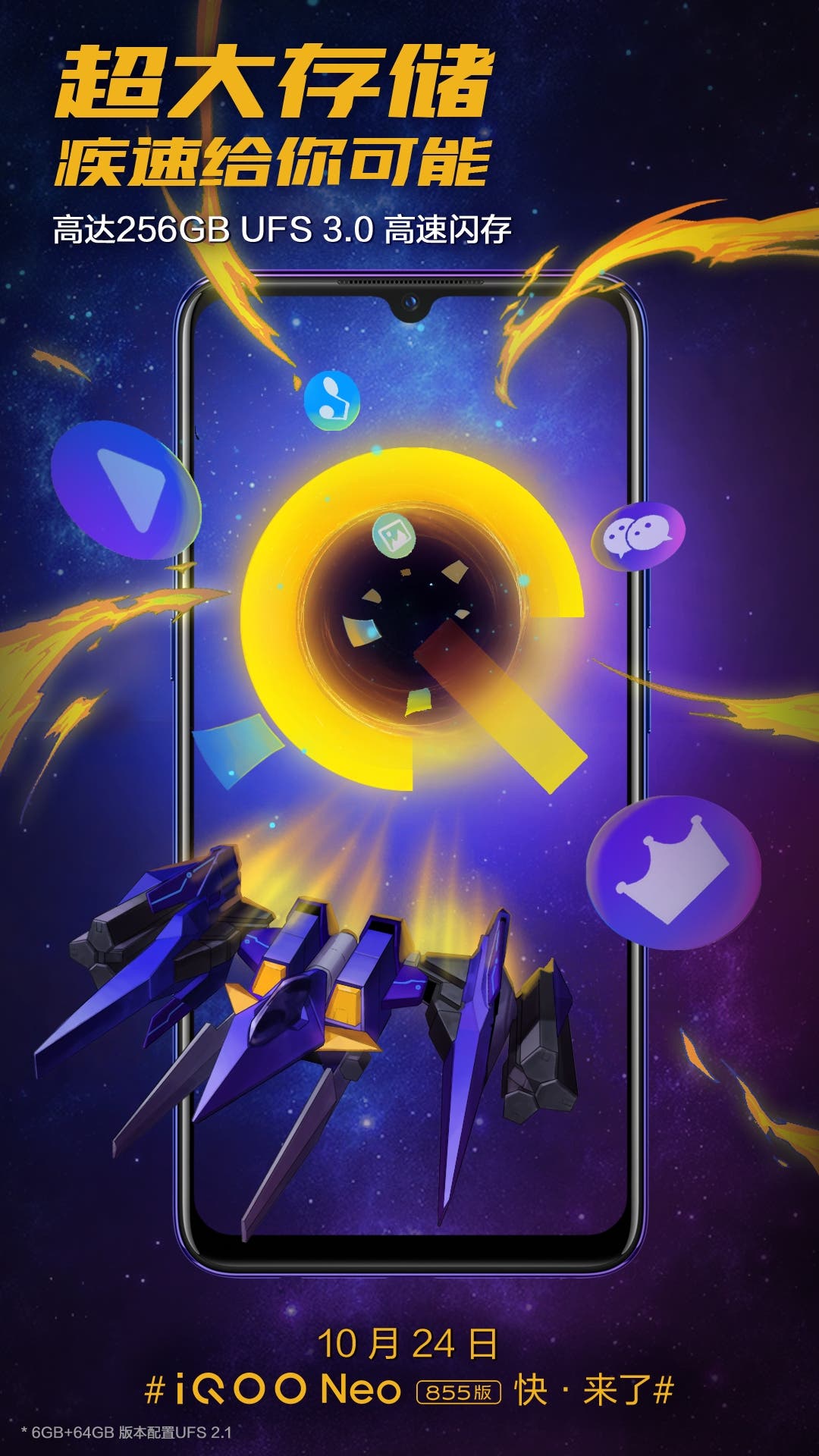 As we previously said though that’s the only compromise we’re going to find on the handset. The Vivo iQOO Neo 2 is indeed going to pack up to 256GB UFS 3.0 storage. Basically, the fastest memory currently on the market. As for the RAM, we’ll find models with 6GB and up to 128GB of storage, or 8GB of RAM and 128GB/256GB of storage.

Along with the faster memory, the device is expected to feature 33W fast charging as well. Which means we’ll be able to charge the large 4500mAh battery to 25% in about 10 minutes. Vivo ensure this charge technology is also stable and safe. 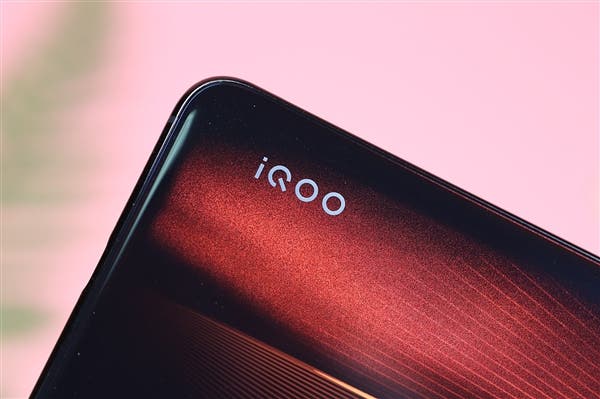 The smartphone is expected to launch on October 24th as we previously found out. It’ll be available in the colors: carbon black, electro-optic violet and Icelandic aurora.

Next Xiaomi Xiaovv outdoor camera and Huawei FreeBuds on Ebay