We’ve seen rumors about the legendary iPhone SE successor for quite some years. However, this time around, it seems that Apple is finally going to revive the compact iPhone device that debuted years ago. The new iPhone SE 2 is set to arrive in Q1 2020 with modern specs such as the A13 Bionic chipset and 3GB of RAM. Furthermore, the new device will feature an iPhone 8 design.

The reputed Apple analyst, Ming-Chi Kuo has released a few more predictions about the compact iPhone. According to him, Apple’s budget offering will come with a Liquid Crystal Polymer (LCP) antenna which should deliver a whole new level of network connectivity to the budget class iPhone SE 2. 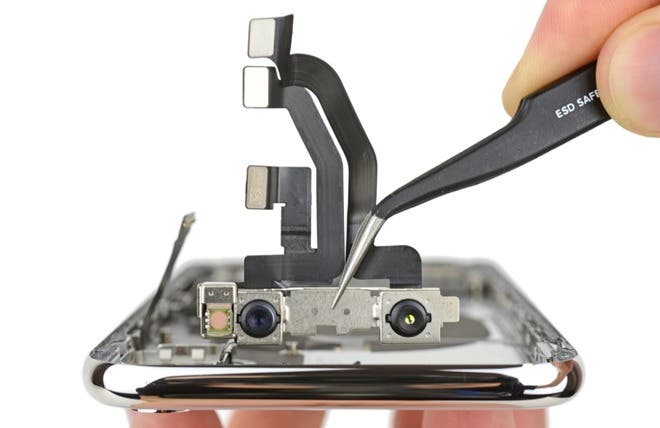 LCP is a flexible organic material that has low thermal expansion and minimum frequency loss. In other words, it’s a perfect choice for wireless antennas. In addition, it holds a dense build with high resistance to fire. We’ve seen this component being used in the construction of car sensors to speaker drivers and optic cables. Now, it will determine the future of Apple’s wireless connectivity. According to Kuo, Japan’s Murata Manufacturing Co will supply the new LCP antennas to Apple.

According to reports, the iPhone SE 2 price will start at $399 for the base 64GB model. In addition, the handset will come in Space Gray, Silver, and Red color options. Estimates are indicating that Apple can ship up to 30 million units by the end of 2020.

Next Google Pixel 4 90Hz refresh rate is not always active