In April, Honor presented the Honor 20 Lite and made it available on several markets. Now, the company launched a new version in China, also known for the literal translation of its original name as Honor 20 Lite (Youth Edition), or Honor 20 for young people.

This Honor 20 Lite has little in common with what we already know or even with other Honor 20 phones. To begin with, it does not mount the front camera in a perforation but in a drop-shaped notch. In addition, it has a 6.3-inch AMOLED screen that integrates the fingerprint sensor inside. 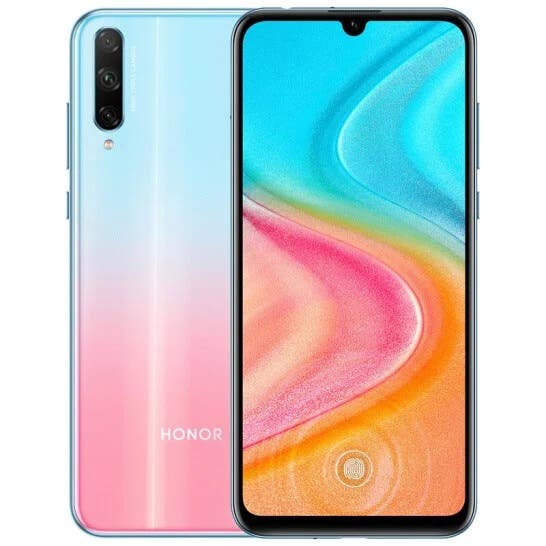 One of the biggest changes of this Honor 20 Lite compared to other terminals in the same series is the use of AMOLED technology on its screen. So far all Honor 20 have opted for LCD and perforated screen, but this Honor 20 Youth Edition has instead a 6.3-inch AMOLED screen and with Full HD+ resolution. 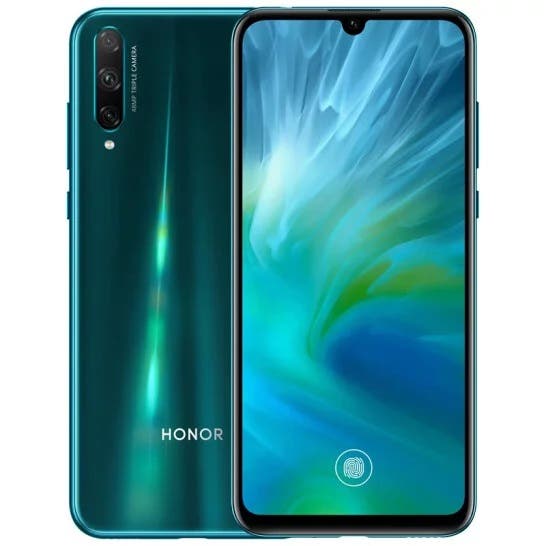 For the cameras, there are not too many surprises, with a triple rear camera that is something like a mix between the Honor 20 and the previous Honor 20 Lite. This is a 48-megapixel main sensor with an aperture of f/1.8, a wide-angle of 8MP with an angle of 120 degrees and an additional 2MP lens for depth measurements. 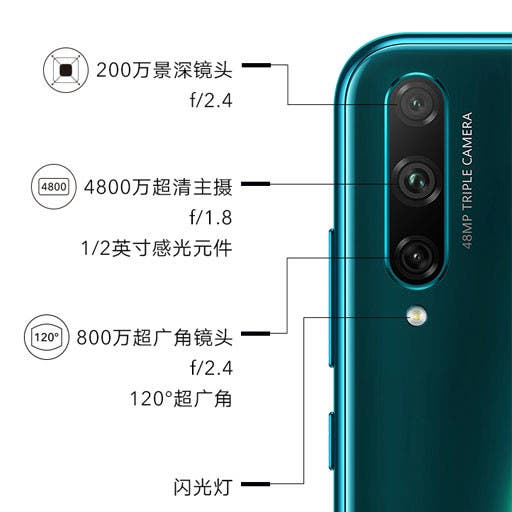 As for the front camera, as we said before it is now in the notch in the form of a drop and centered. In this case, it is a 16MP lens with all the improvements of the beauty mode to which we are accustomed, bokeh mode included. 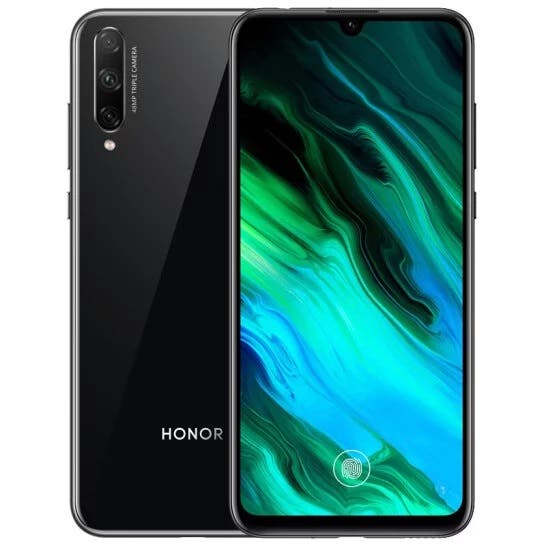 As for the processor, there are not too many surprises in this Honor 20 Youth Edition. We have the same Kirin 710 that the company has included in most of its mid-range during the year (yes, the same as the Honor 20 Lite we already knew). RAM ranges from 4 to 8 GB depending on versions and storage is available in two flavors: 64 GB and 128 GB.

The Chinese Honor 20 Lite is a little bigger than the one we already knew because it has bigger battery capacity of 4,000mAh. In addition, with fast charging 20W and USB-C connector. 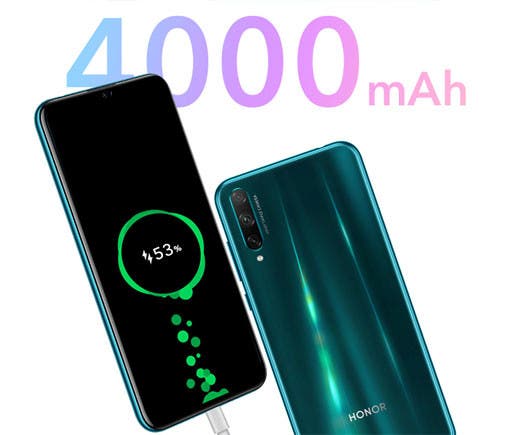 Given that Honor has already presented an “Honor 20 Lite” in some global markets. It is unlikely that this phone will leave China, at least with that name. In any case, it would not be the first time that the same model is recycled under another name, although at the moment we do not have any information about that.

Next Huawei: we don't need to replace Android, just GMS