Chinese manufacturing giant, Huawei, is still looking for viable alternatives to combat the ban from the US. For Huawei, its inability to use Google Mobile Services (GMS) is its greatest challenge with the US ban. Although the company already has its HongMeng (Harmony) OS, its founder recently said that HongMeng OS will not replace Android. Today, Huawei’s VP, of public relations, Joy Tan, said that “a viable alternative to Android’s operating system will take years to complete”. Tan said that there are too many Android users in Europe and Southeast Asia, and they are used to GMS. According to her, Huawei does not need to replace Android, it only needs an alternative to GMS. 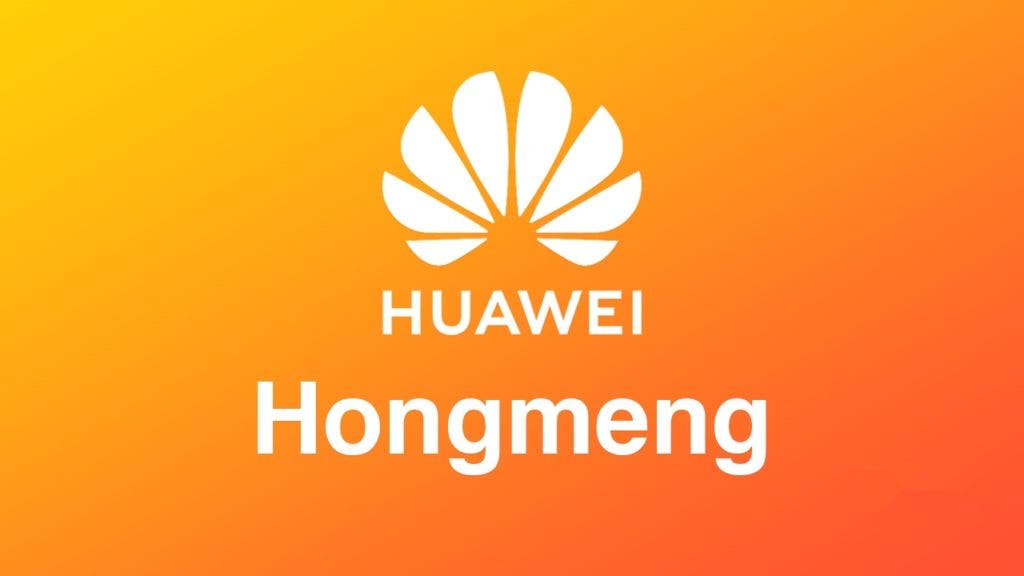 Although, Huawei is already working on “Huawei Mobile Services (HMS)”, it is quite new and will require a long development period. Experts believe that HongMeng needs to build an ecosystem. Although Yu Chengdong said that he has the ability to “switch overnight”, this is really not possible. In fact, the company needs to work consistently for years if it hopes to have an alternative to GMS. As of now, there are reports that the upcoming Huawei P40 will come with dual OS. This means that it will be compatible with both Android and HongMeng.