Known for his projects and his futuristic and technological products. Musk deserves recognition also for the extravagance and this is the clear proof. The famous entrepreneur does not want to leave any trace of himself in the world. Especially given the recent scandals concerning privacy and social networks. Let’s find out in detail what his practice is. 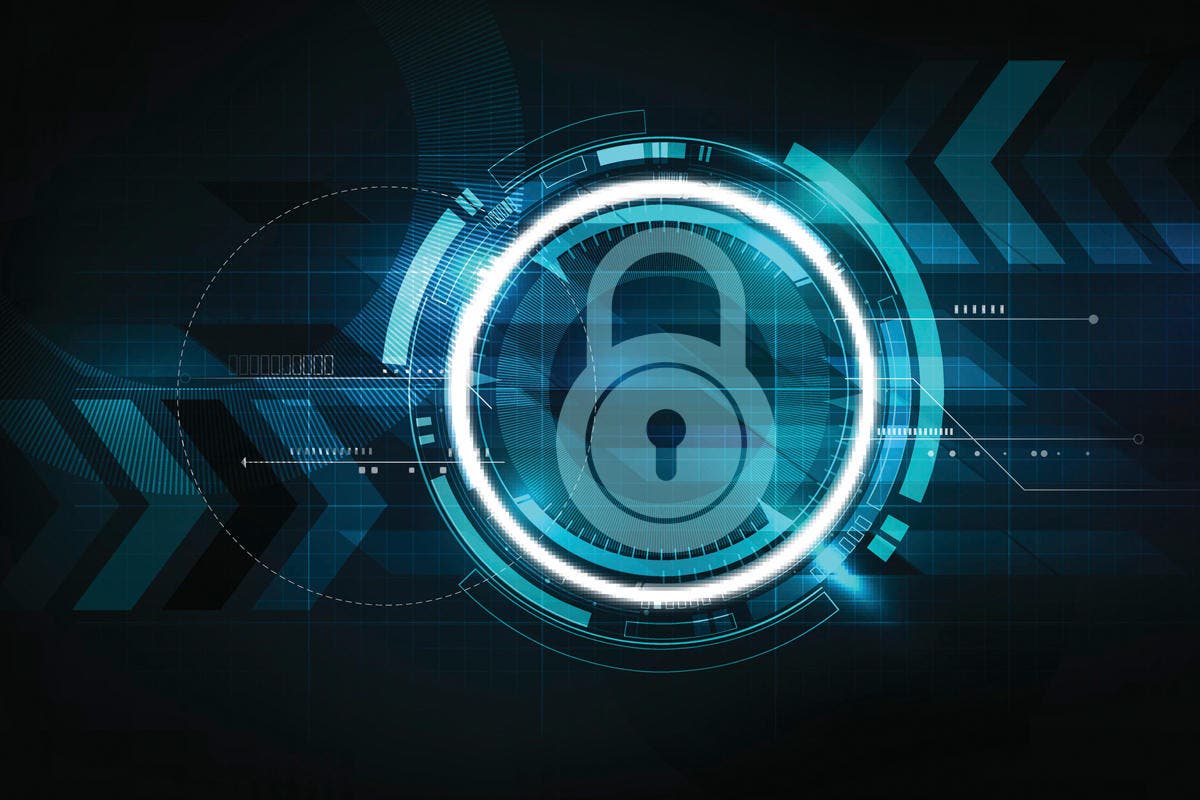 Founder of Tesla and Space X, Musk wants to protect his personal data. By adopting this ethic of destroying the old smartphone, to prevent its data from falling into the wrong hands. A striking example? The information leakage from Jeff Bezos’s phone.

Elon Musk knows this well and in fact he has recently been the subject of several rumors, according to what is suggested, the entrepreneur changes his smartphone periodically and with short intervals.