Realme has released an update for the Realme 1 and U1 recently which brought Dark Mode for these smartphones. Since then, users have been requesting this mode on other Realme devices. Now, the much-requested feature is reaching the owners of the Realme 5 Pro via an OTA update.

The new firmware bears  RMX1971EX_11.A.11 version number and also bumps Realme 5 Pro’s August 2019 security patch straight to the latest one available, October 2019. Interestingly enough, the update also introduces a cool camera feature that was only available in the Realme X2 and X2 Pro until now. It basically allows the user to record videos with the 8MP ultra-wide-angle camera. 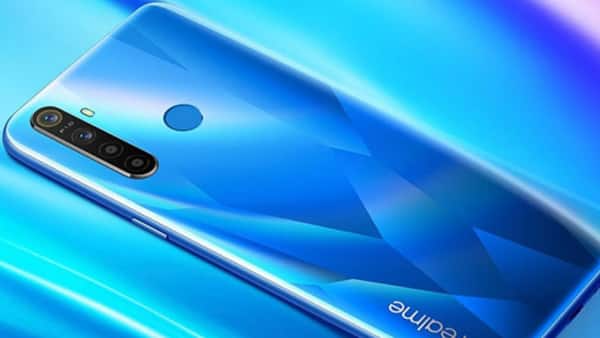 As we can see in the changelog, several bugs in the camera have also been fixed through this update. The firmware is rolling out via OTA to a limited amount of users. If no critical bugs are found in this first phase, then a broader rollout will start in the coming days.

Next Elon Musk regularly destroys all his smartphones, here is why