After the release of the OnePlus 7 Pro 5G version back in May, the company now has its second 5G smartphone. This is the OnePlus 7T Pro 5G McLaren Edition. Although 5G is still a niche topic, OEMs need to make preparation for its proper introduction next year. While the 5G McLaren Edition of OnePlus 7T Pro seems interesting, it has a downside. It is exclusive to one American carrier – T-Mobile. The company said

The new OnePlus 7T Pro 5G McLaren is coming exclusively to T-Mobile. And it’s ready to take advantage of our 5G network on 600MHz spectrum, which will cover 200 million people nationwide by the end of the year. No other 5G signal wants to be as strong or as reliable. 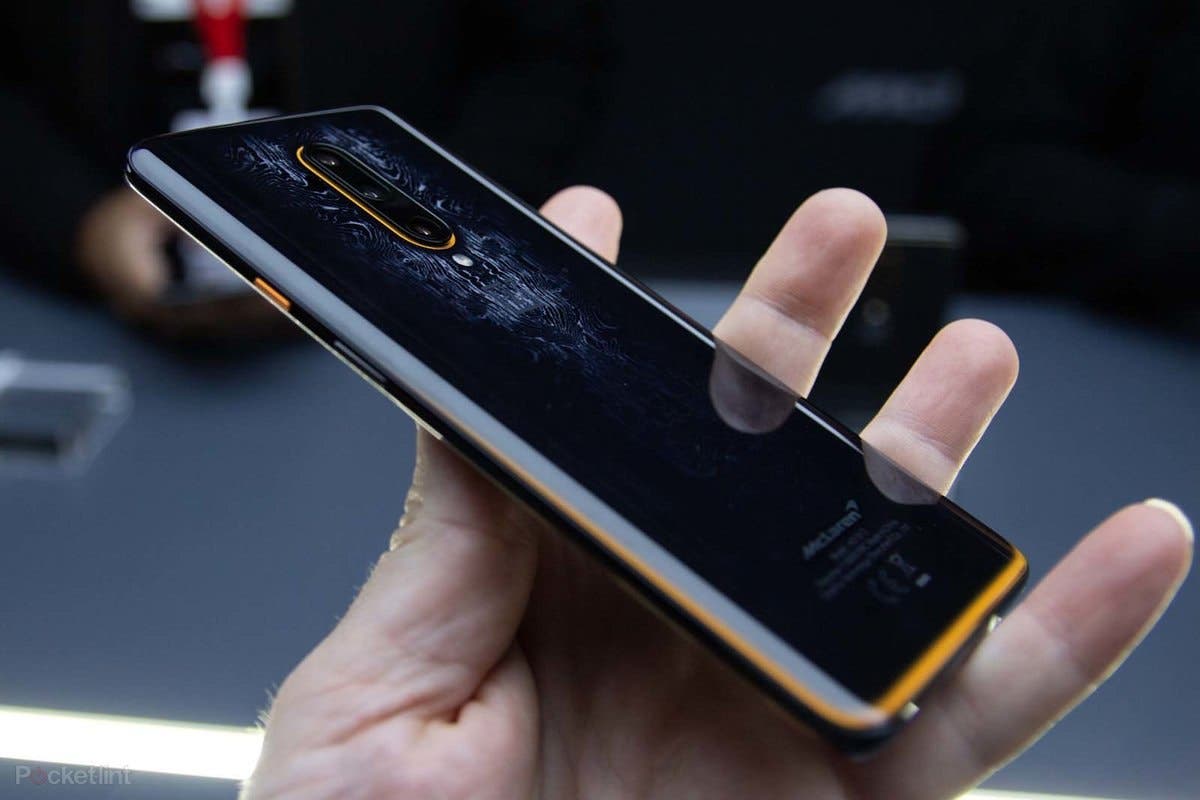 In terms of hardware, the OnePlus 7T Pro 5G McLaren Editio is basically the same as the 4G McLaren Edition other than the new modem. As of now, there is no word on its pricing. In the coming year, we expect the global release of 5G smartphones from OnePlus and Co., also in slightly lower price ranges. So far, 5G is available in flagship models that are not accessible to the general market. However, 5G is not readily available in all cities – only select big cities have this network and that is if the country has a 5G network in the first place.

Previous Sony may equip all new high-end smartphones with 5G

Next Pixel 4: Google plans an update for the 90Hz display