Despite all the controversies surrounding the Pixel 4 series, there are some interesting features coming with the handset. The smartphone shines again on its camera department, introducing cool new modes such as the Astrophotography mode. With this mode, users can capture nightscapes with an impressive level of detail. Google issued a statement revealing that older Pixel devices wouldn’t receive these new features. However, the heros at XDA-Developers managed to port the feature along with the Super Res Zoom mode which debuted the Pixel 3.

Thanks to GCAM, the popular community-developed version of Google’s Camera App, older smartphones such as the Pixel and Pixel 2 are receiving the two new modes. GCAM is available for Pixel and even non-Pixel smartphones. The latest version is based on the recently released Google Camera 7.2. While this feature seems to be currently limited to Pixel devices, we believe that developers may bring these features to non-Pixel smartphones in the future. After all, some exclusive Pixel software enhancements such as HDR+ Enhanced, Lens Blur are available in a ton of smartphones through the modded application. 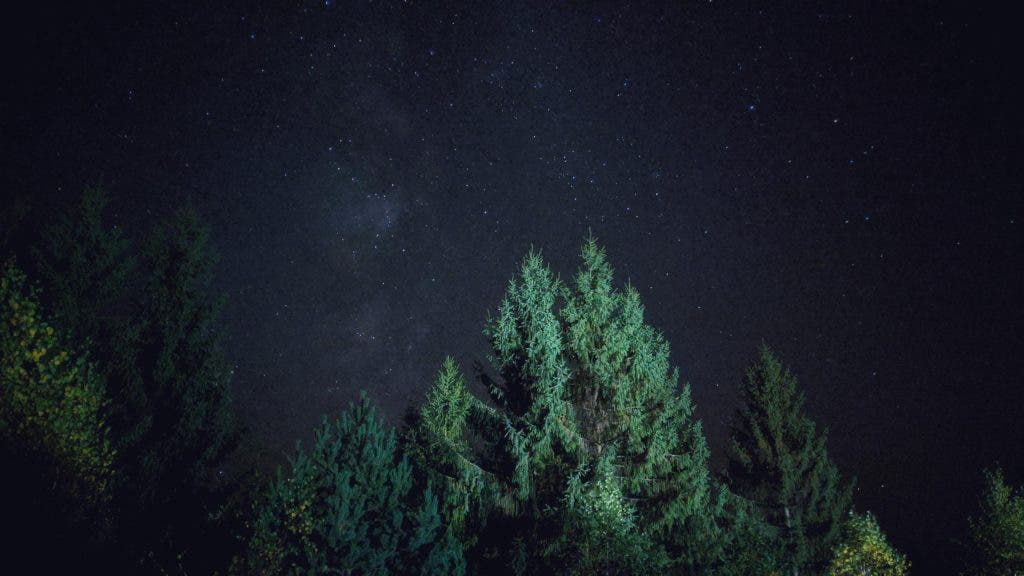 Super Res Zoom is Google’s software alternative that consists in capturing multiple pictures from far distances. The algorithm then combines them into a single picture with more details. This feature was added with the last year’s Pixel 3 and Pixel 3 XL. Now it is finally available for older Pixel devices.

How to use Astrophotography in my Pixel or Pixel 2? Install GCAM!

First of all, you’ll need to head to the source link where the modded GCAM app is available. You’ll just need to download and install the APK and there are no risks with the installation. To access Astrophotography, simply click on the Night Sight icon. Once that your device is in a sitting on a solid surface or mounted to a tripod, the app will automatically switch to Astrophotography mode. When you press the capture button, be aware that it can take from 1 to 4 minutes to fully capture an image. But it worths in the end!

The modded cam will along with the stock Google Camera app on Pixel devices.  In order to install it, you’ll need to “Allow unknown sources”. But don’t worry the process is safe! You can head to the source link for more details.

Next Vivo files a 6G patent, but it's just a logo design