What do I mean by “break”? Basically, going mainstream and offering users access to more and more Chinese VPN servers. Right now, there aren’t many options to choose from, and users trying to connect to Chinese websites encounter difficulties.

What Exactly Stands Between You and Chinese Websites?

Well, the Great Firewall of China, for one. Because it isolates the Chinese intranet so much (to the point where it barely has any connection points to the global web), establishing connections from one side to the other becomes pretty complicated.

As a result, connection speeds significantly go down when trying to access Chinese websites from far-away countries (like taking you ten minutes to open up a single email).

Besides that, you also have to deal with geo-restrictions. Yep, some Chinese websites actually restrict access to their platforms if you’re outside the country due to copyright laws. Some examples include music on Baidu Yinyue, and content on Tudou, Sohu, and Youku.

Why Would Someone Use China-Based VPN Servers?

Even though many people in the country are using a VPN to get around censorship and access the world-wide-web, there are actually plenty of people that might want to break into the country’s intranet instead:

Are There Any VPNs That Help You Unblock Chinese Content?

Since VPNs are a pretty touchy subject in China, finding a VPN provider that has servers in the country can be pretty difficult.

Some people say you can just use VPN providers that have servers in Hong Kong or Macau.

Well, if you do that, the only thing you’ll achieve is getting better speeds when trying to access Chinese websites because the servers are closer to the country.

However, servers in Hong Kong or Macau won’t unblock geo-restricted Chinese websites since the two regions are technically outside the Chinese intranet.

Luckily, finding a VPN to access Chinese servers is possible, and it’ll be hassle-free if you follow that link. It’s an article reviewing the best VPNs with servers in China. 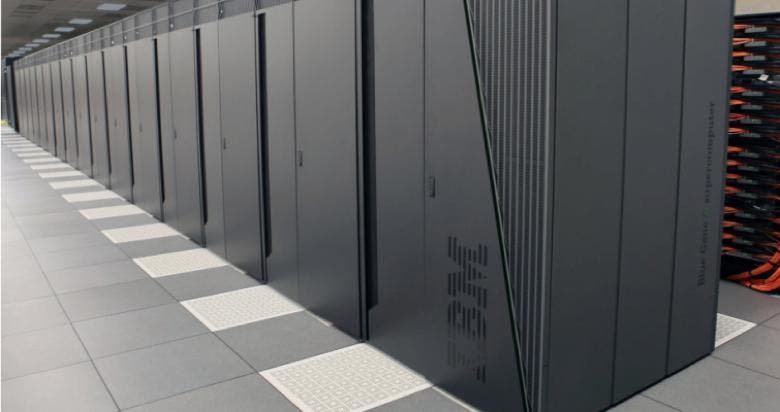 Chinese VPN servers can help you break into the country’s intranet, but that doesn’t mean you won’t be likely to deal with some issues which might stand in the way of your unrestricted access.

So, if you end up having any problems, try the following:

Just Keep One Thing in Mind

If you use a VPN that has Chinese servers, make sure you only use said servers to access geo-blocked content. Don’t do any sensitive stuff while using those servers, like online banking or checking your email.

Why do I say that?

Because there’s a good chance that the Chinese government can get access to the data on the servers if they want to. Even if the servers offer good VPN encryption, it won’t help much if they have built-in backdoors.

Now that’s just speculation on my part, but I really doubt Chinese authorities would just let any VPN provider use servers in China without forcing them to follow strict data regulations.

Even if that’s not the case, the servers the providers rent likely come from data centers in China or Chinese public legal VPNs. And if those entities are approved by the Chinese government, that pretty much means they’ll share user data with the authorities if asked to.

Sure, the VPN providers might be renting servers from individuals, not companies since the data rules only apply to businesses.

However, that’s highly unlikely since running a VPN as an individual in China just isn’t worth it. If you do that, you risk prison time.

Of course, if you’re not worried about your privacy, you can go ahead and use China-based servers to do anything. 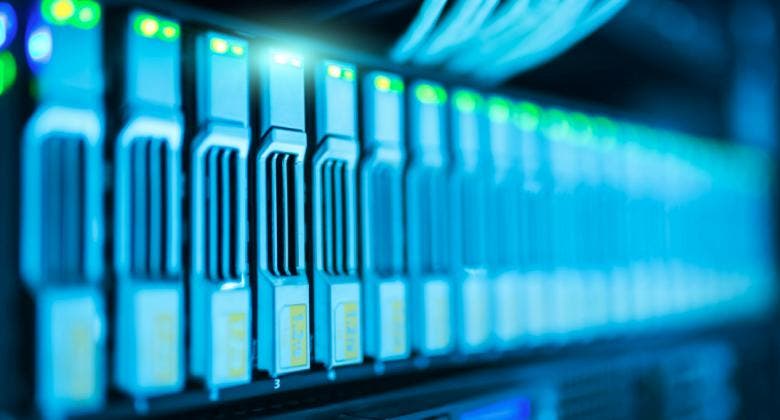 Will VPNs Ever Become More Mainstream in China?

On the one hand, China’s intranet has allowed national businesses to thrive without international competitors, and it offers the government a good way to monitor its citizens. So, it’s not in the government’s best interest to promote VPN growth.

On the other hand, the mobile VPN market has been making steady gains in the country. Also, the Chinese government has said they were willing to allow foreign investments in VPN services.

Personally, I do believe the VPN market will eventually become more popular in the country. It’s just that VPN users won’t get to enjoy the same level of privacy with Chinese servers or VPNs as they do with regular VPNs.