Judging by the tweet shared yesterday, Donald Trump recently changed his iPhone. The president came from a home button model and seems to have switched to a newer model, where interactivity would not have pleased him.

Since 2017, with the iPhone X, Apple has been betting on an end-to-end screen, setting aside the home button on the iPhone 8. The US president seems only now to have realized, and is not a fan of the idea.

To Tim: The Button on the IPhone was FAR better than the Swipe!

“To Tim: The Button was FAR better than the Swipe!” he wrote on Twitter. Speaking directly to Apple CEO, Donald Trump shows that he is one of the potential buyers of the future iPhone SE 2. 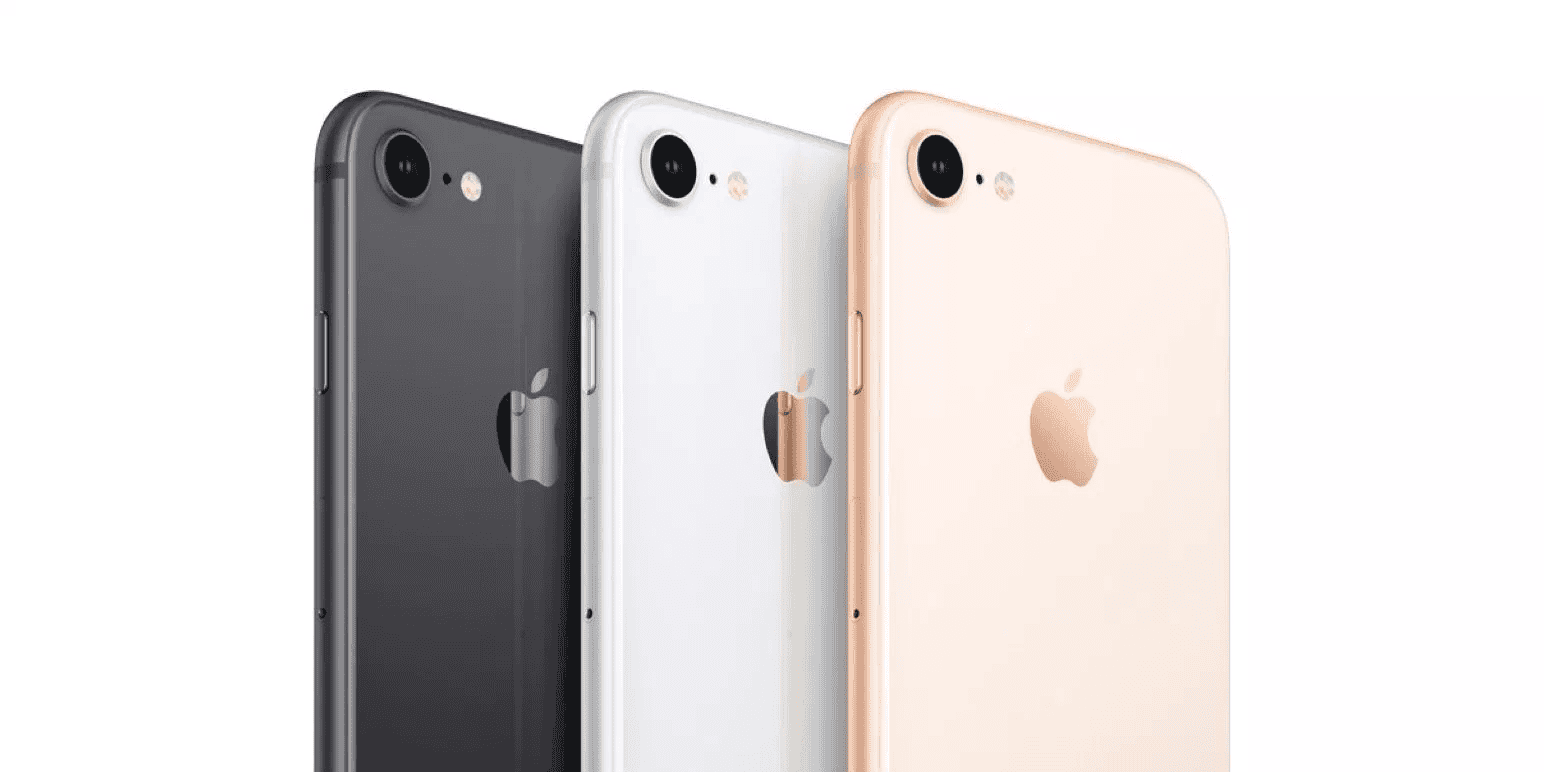 It is recalled that Apple is rumored to be launching an iPhone SE 2 as early as 2020. According to the latest information, this would come with the body of the iPhone 8, so it would have a home button, as the president likes.

The Verge claims that Donald Trump has been using Apple phone since March 2017. He previously used Android, but at the time of the change there were only home button models. So it makes sense to complain at this point.

The positive thing is that Donald Trump did not complain about the lack of input for 3.5mm headphones. This means the president doesn’t listen to music with wired headphones and is probably using the AirPods.

It is worth to mention the new iPhone SE 2 is set to arrive in Q1 2020. With modern specs such as the A13 Bionic chipset and 3GB of RAM. The reputed Apple analyst, Ming-Chi Kuo has released a few more predictions about the compact phone. According to him, Apple’s budget offering will come with a Liquid Crystal Polymer (LCP) antenna which should deliver a whole new level of network connectivity.