The next Huawei Nova 6 5G appears to be closer to its unveiling as more and more details surface online. We do indeed go from the renders leaked just yesterday, to the spy photo appeared today. Let’s check it out! 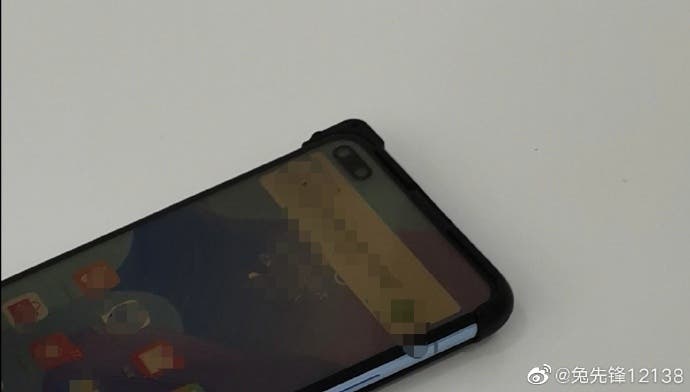 The image we can see above comes from an user over on Chinese social Weibo. The photo should portray the much talked about Huawei Nova 6 5G; which is expected to be the most affordable 5G device produced by the phone maker.

The handset appears to feature the previously seen pill shaped camera arrangement. We’re talking both about the render leaked yesterday and the device with the same design already on the market – the Samsung Galaxy S10 Plus.

Another detail we can extrapolate from the image and which would confirm it’s a Huawei phone is the UI. The smartphone does indeed seem run EMUI, which as you all know is Huawei’s unique skin on top of Android.

Specs wise, the Nova 6 5G is expected to pack three rear cameras. We could then find a 3D TOF sensor, laser focus and an LED flash. Finally, the handset could also come in a 4G more affordable variant.

Who’s looking forward to the launch of this device? Let us know down below!