Today, Xiaomi announced that it will hold a press conference in China on November 5 where it will release the new Xiaomi CC9 Pro with a 108MP main camera. There is confirmation that the company will also release the Xiaomi TV 5 series. However, the latest report shows that Xiaomi will also release a smartwatch. The interesting part of the Xiaomi Watch is that it may come with Google’s WearOS. 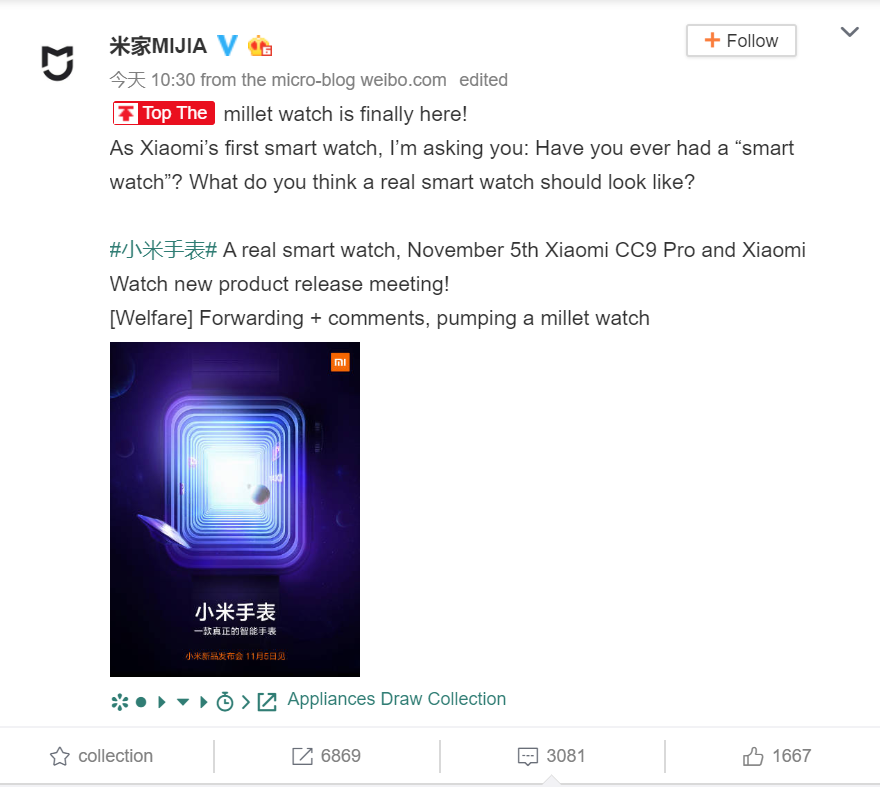 With the successful launch of Xiaomi band series in 2014, the company is now a major force in the wearable market. According to IDC’s latest data, Xiaomi is already the world’s largest brand of wrist smart devices. 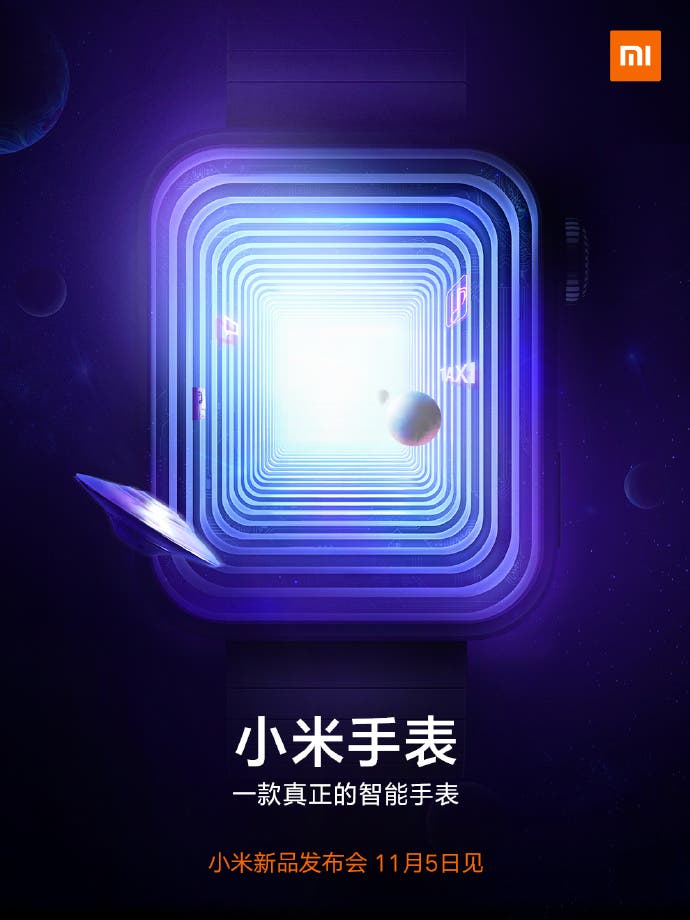 At present, smartwatches on the market are basically in two categories. The stand-alone smartwatch (basically Apple watch) and the smart band category (Samsung and Huawei) are in the form of watches. There is a clear difference between the two. It appears that the upcoming Xiaomi Watch is an independent watch like Apple Watch. 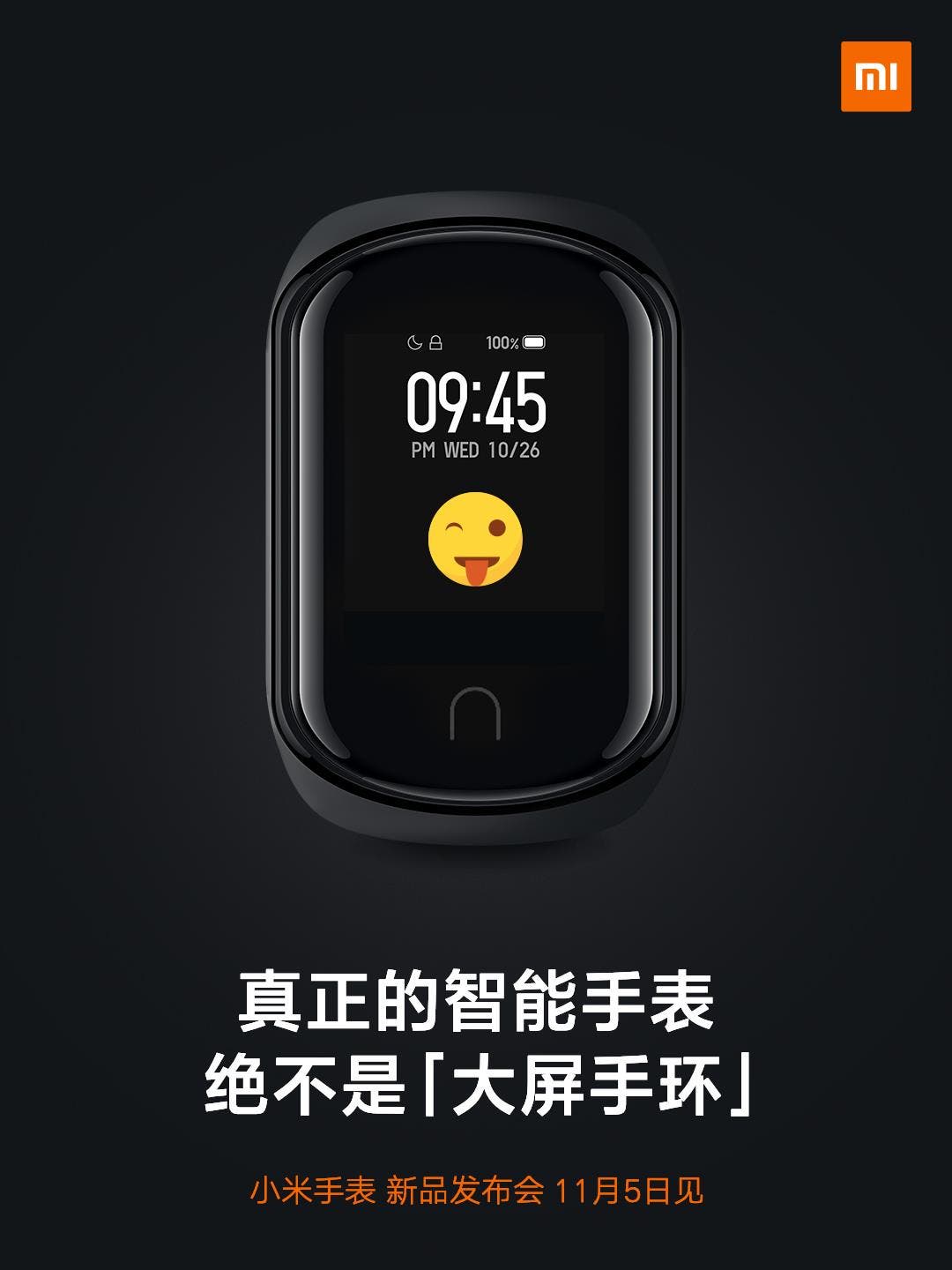 Xiaomi has made some changes to the WearOS interface to make it support more third-party applications. In addition, the company also has a plan for the price. This is to curb one of the reasons why WearOS devices did not really hit the road.

Next Honor 9X now available in the United Arab Emirates