Back in May, the US imposed a ban against Huawei which prohibits any company to provide hardware or software to the Chinese firm. The US government has been putting pressure on its ally countries to follow this campaign against Huawei. However, it seems that the British government has no reason to not make deals with the Chinese Behemoth. In the last chapter of “Huawei vs the US”, the British Parliament rejected a proposed ban on Huawei’s technology and products. According to a statement “there are no technical grounds for excluding Huawei entirely from the UK’s 5G or other telecommunications networks”. 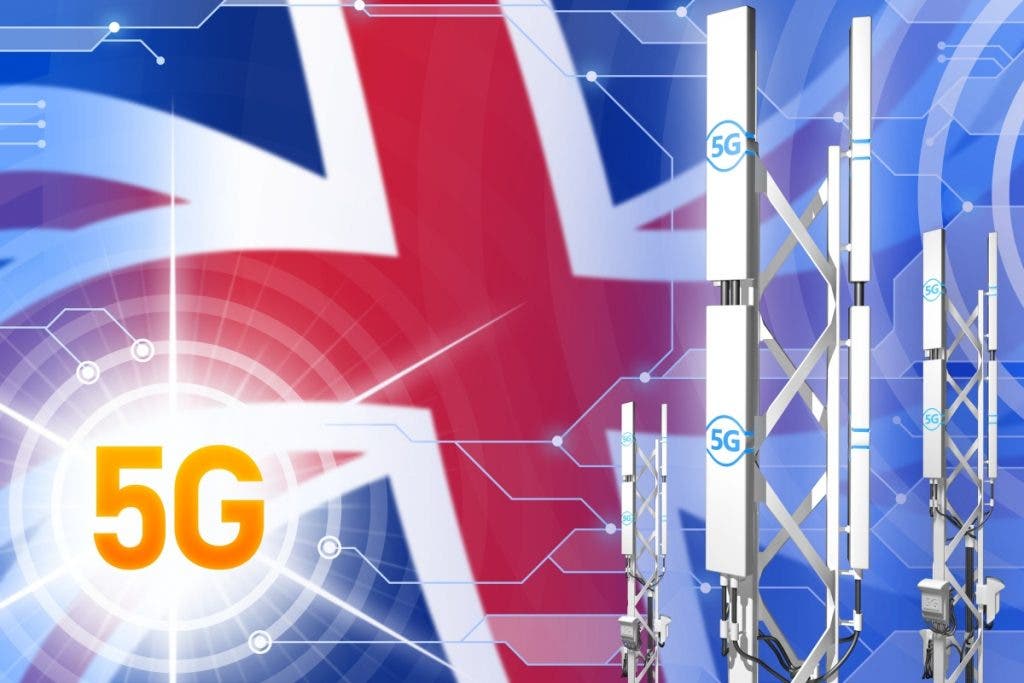 According to a new report, Boris Johnson is set to grant Huawei access to the UK’s 5G network. The report came first from Sunday Times, according to sources in the Senior government and security services. According to it, the government will move forward with this decision. It will grant Huawei access to the “non-contentious” parts of the network. Unfortunately, it fails to give an explanation for what they meant by “non-contentious” parts of the network. It may refer to “areas where damage will be minimal”.

That’s a risky move from the UK, at least when it comes to its relationship with the United States. As Uncle Sam may impose sanctions to retaliate. However, this move could force other companies in the 5G are such as Ericsson and Nokia to lower its price. In the end, it will be a beneficial move for UK customers.