Recent speculation from @MaxWinebach shows that the Samsung Galaxy S11 series will support both its Exynos 9830 and Snapdragon 865 SoC. This means that this smartphone will have two options probably for different markets. The face recognition code that @MaxWinebach also found in the Face Service app means that the Galaxy S11 supports face recognition.

Another (exclusive) S11 leak(?). In the Face Service app, Samsung has started to work on the UX_Picasso. Essentially, the UX for the S11. In reality, it doesn't say much about anything besides Samsung is actively working on facial recognition. pic.twitter.com/FNFrK158iu

@MaxWinebach emphasizes that this does not mean that the Galaxy S11 supports 3D face recognition. However, it simply points to the fact that “Samsung is actively working on facial recognition” 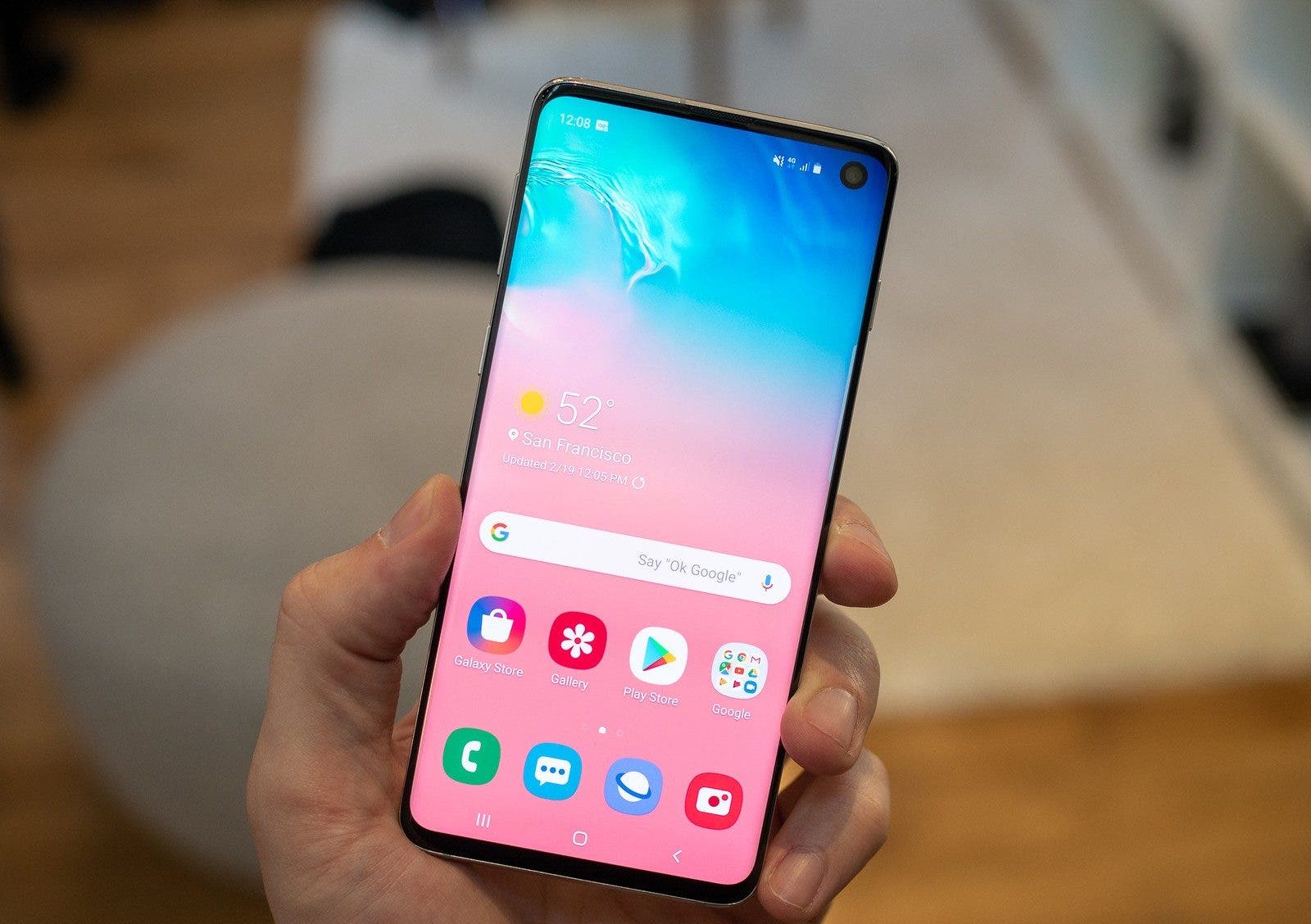 According to previous speculations, the Samsung Galaxy S11 will support LPDDR5 memory for the first time as well as UFS 3.0 flash memory. Presently, the Galaxy S11 is undertaking internal testing. According to the Galaxy S series itinerary, the US and Chinese versions will use SD865 while European and Korean versions will come with Exynos 9830. In addition, the Galaxy S11 will also support 5G networks. However,  there is no definitive conclusion as to whether the 4G version will be available. Furthermore, Samsung will probably release the Galaxy S11 series in February 2020. This smartphone will hit the market in March.