Two weeks ago, Realme took the wraps off Realme X2. Now, the smartphone is finally making way for European customers that can’t wait to feel the new smartphone from the world’s fastest-growing smartphone company. The midrange smartphone is now available in Spain, Belgium, France, Italy, Luxembourg, the Netherlands, Poland, Portugal and the UK.

If you’re residing in any of these countries you’ll be able to purchase the smartphone for around €300 (~$332).  The smartphone will be available in Pearl Blue and Pearl White colors but only the 8GB/128GB variant is making way to the old continent. 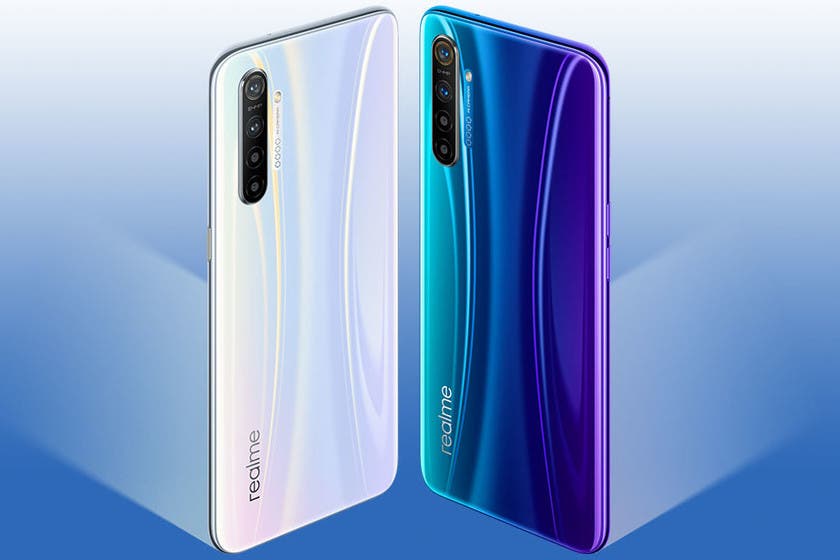 The Realme X2 is a jewel of the midrange segment boasting a Snapdragon 730G chipset. Moreover, it features a 6.4-inch FHD+ display with a small teardrop notch that serves as a house for the 32MP selfie snapper. Moving around to the back, we have a Quad-Camera setup that comprises a 64MP primary wide + 8MP ultra-wide + 2MP macro + 2MP depth sensors. The handset draws power from a 4,000mAh battery that charges via 30W fast-charging. Other features include NFC, Dolby Atmos, 3.5mm headphone jack and a UD fingerprint scanner. The device ships with Android 9 Pie-based ColorOs 6, but it is eligible for the future ColorOS 7 update that will be based on Android 10.

Realme has set a page for ordering the Realme X2 that ships the smartphone to all the countries mentioned above. For more details, just check the source.

Previous Google is in negotiations to acquire Fitbit

Next The iPhone 12 would be equipped with a 120Hz screen