249$, that’s the cost of the new Apple AirPods Pro. And in case you loosed one of the earbuds, you have to pay 89$, an increase of 32% compared to the previous AirPods.

If the true-wireless headphones have an indisputable advantage, it is the comfort. But they also have a big drawback, they are easy to lose or forget in a pants pocket at the time of washing as example.

In this case, Apple offers replacement to the unit, as was the case of conventional AirPods. But the price has changed. From now on, it will cost 89$ for a new earphone against 69$ euros previously. 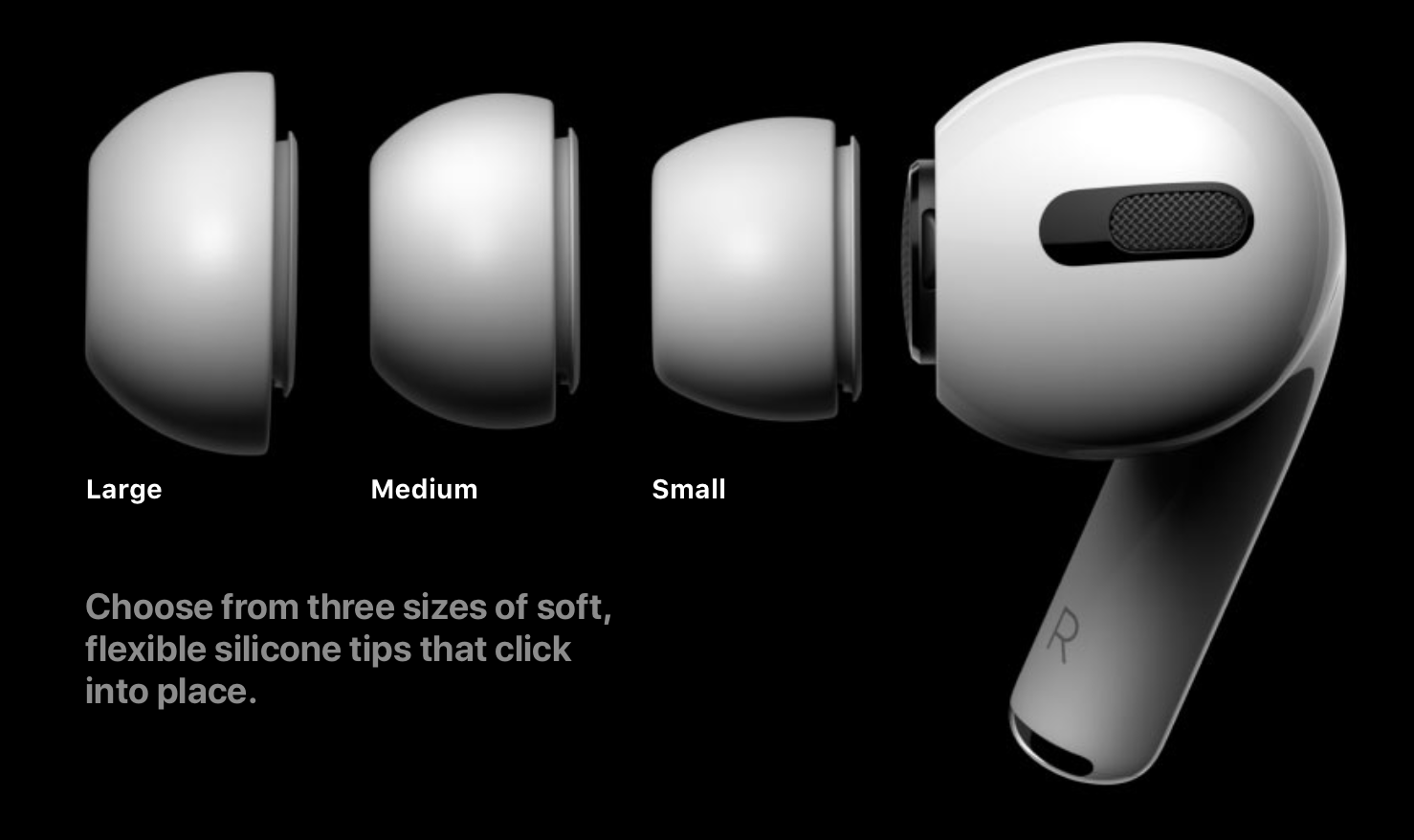 Battery service costs less at $49 per earbud and $49 for the Wireless Charging Case, so $149 if you need to have all three switched out in the future (same for AirPods).

Notably, Apple recently released AppleCare for headphones and the same $29 plan that covers AirPods also covers AirPods Pro. With the increased repair and replacement costs, that $29 is starting to look like a bargain. That gives two years of coverage including two incidents of accidental damage (no loss or theft coverage).

The all-new AirPods Pro will be up for grabs starting from the October 30th in the US as well as in other markets. Surprisingly, the earbuds still arrive in a single white color variant. The wireless earbuds are priced at USD 249 for the US while it will set you back around INR 24,990 in India. Furthermore, the product is already up for pre-orders starting from today itself.

Next Android: an impossible to remove malware infects 45,000 smartphones