As happens every three months, the big brands start publishing all the data related to their quarterly sales. The new devices, market trends, emerging brands … Many are the changes that can be carried out over a quarter and, in this case, we are going to talk about the news related to Samsung and its sales.

The South Korean company has been one of the first to present the results of the third quarter. Without a doubt, one of the most interesting manufacturers to analyze in this regard. In general, Samsung continues to increase its margin for improvement over last year thanks to the Galaxy Note 10 that have achieved really good results. We tell you all the details.

The Galaxy Note 10 has arrived on the market a few weeks ago as one of the most anticipated devices. The South Korean company opted for a major change at the design level. That has worked quite well among users who were not convinced of the screen hole. The integration of a smaller incision located in the central zone and the incorporation of the S-Pen are the two keys to the success of this device. 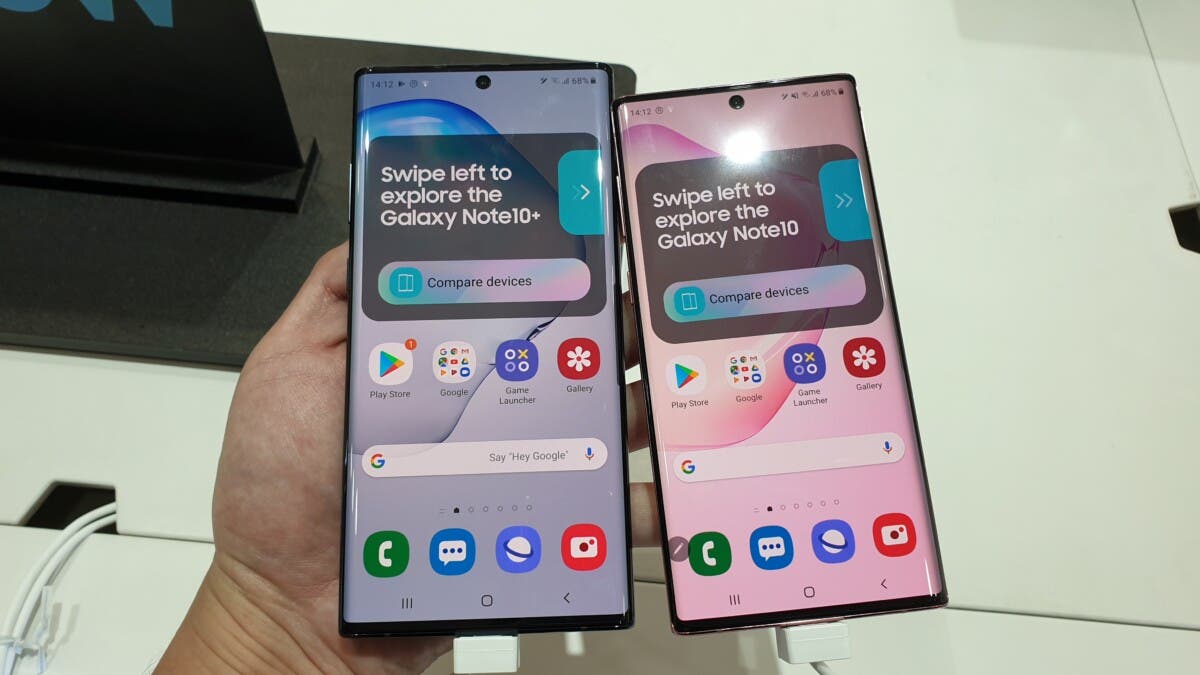 According to data published by Samsung, the Galaxy Note 10 has already sold 10% more than the previous version. A rise that has positively affected global results thus maintaining the progressive growth that was already forecast in the second quarter. Although, in this case, the big sales boost was due to the Galaxy A range and not of the flagships. Overall, the IT & Mobile division has generated 29.25 trillion Korean wo of revenues and 6.7 billion dollars in benefits.

The negative point is found in the semiconductor division. A section in which Samsung got record data in 2017 and 2018. But that is not generating so many benefits this year. However, the division of screens increases by 55% compared to the previous year. In general, everything seems to indicate that Samsung is slowly recovering from the “bad” results obtained since the end of last year, thanks to two outstanding ranges: Galaxy A and Galaxy Note 10.