Chinese manufacturing giant, Xiaomi, will hold a launch conference in China on November 5th where the company will release its latest flagship – Xiaomi  CC9 Pro. Over the past few days, there has been a lot of speculations and confirmations regarding this smartphone. However, putting all the information together, we now have a fairly complete spec sheet of this upcoming flagship. 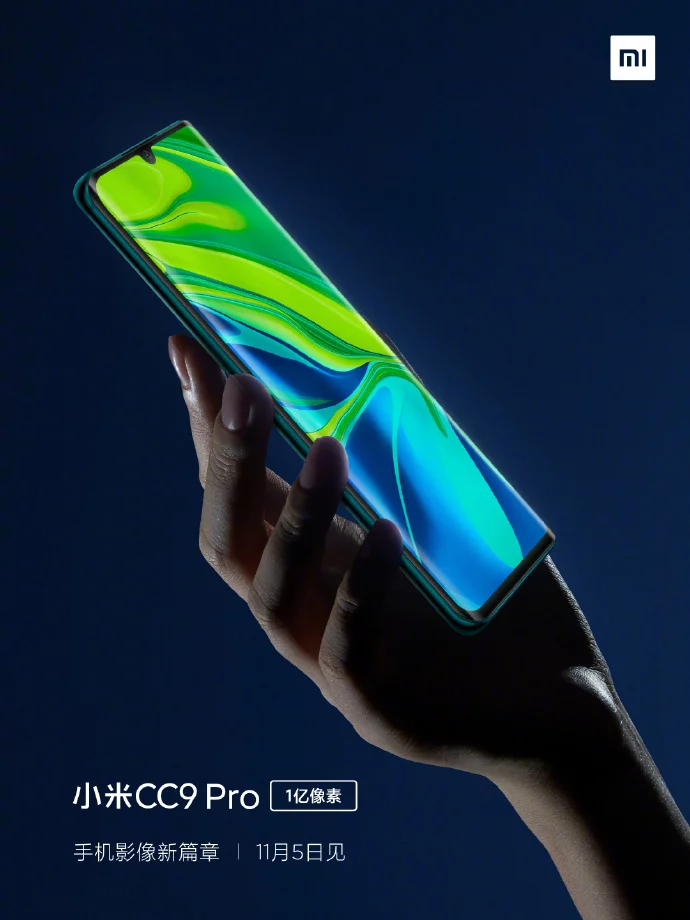 The upcoming Xiaomi CC9 Pro comes with a new slightly curved display design. When there is an incoming call or notification, the curves on the display will emit dazzling lights. This gives the phone a premium and cool appearance. It boasts of a hyperbolic waterdrop 6.47-inch AMOLED display with a Full HD+ resolution. The CC9 Pro comes with a Corning Gorilla Glass 5 protection on both front and back. In addition, it uses an on-screen fingerprint scanner for biometric authentification. This smartphone will be available in green and white colour options.

Defiling the rumors of SD855, the Xiaomi CC9 Pro will come with a Qualcomm Snapdragon 730G chip which uses the same architecture as the Snapdragon 855. It is built with the 8nm process technology and when compared with the previous generation performance, there is a significant improvement. The CPU is 35% better, GPU 25% better and the AI performance 2 times better. 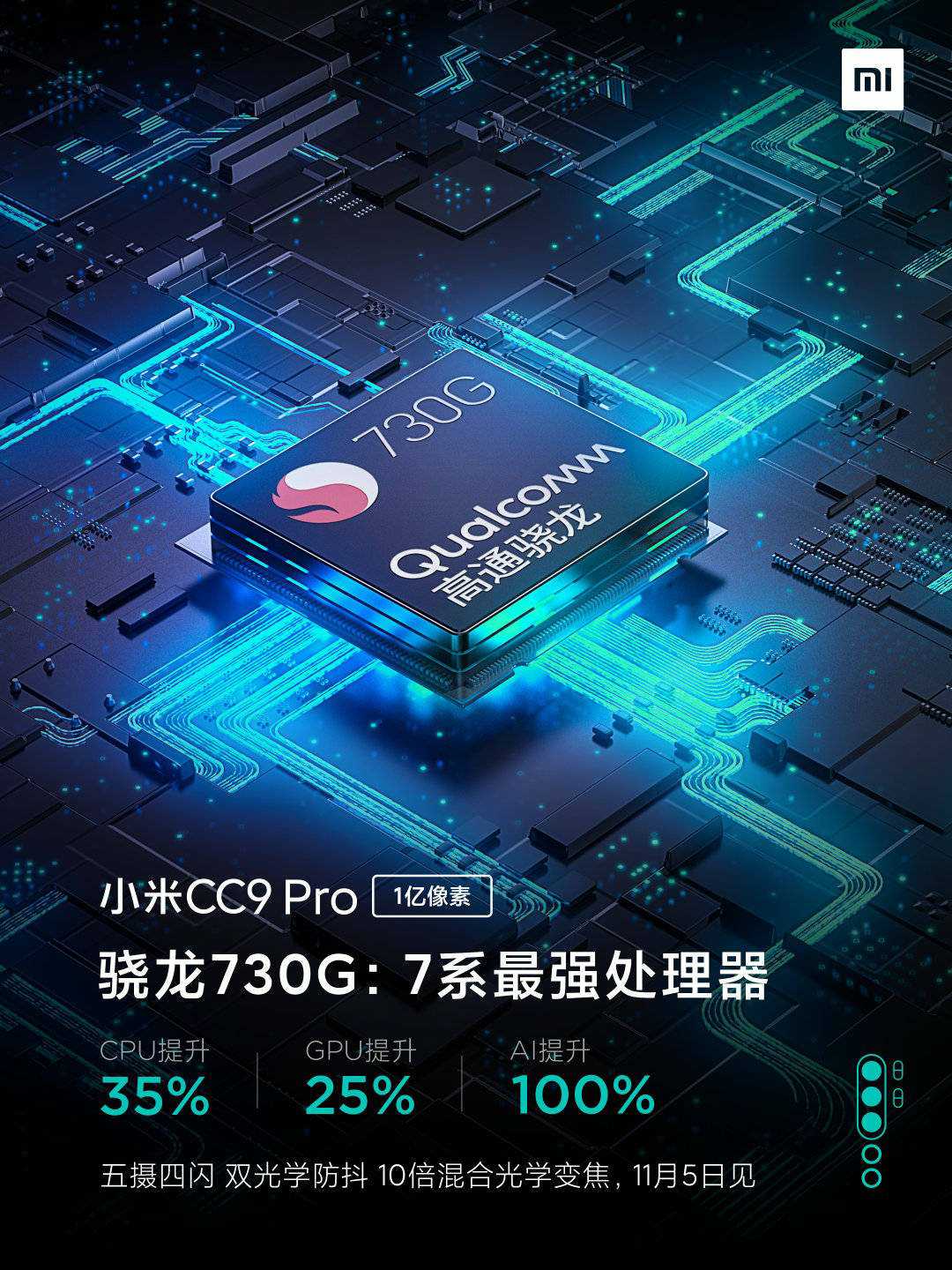 The Snapdragon 730G is based on Snapdragon 730 but its GPU is optimized for gaming This is an upgrade for gamers as it enhances GPU performance and DSP image rendering speed. It supports the Snapdragon Elite Gaming function and the GPU frequency is higher than Snapdragon 730. This smartphone comes with 6GB/8GB/12GB of RAM and 64GB/128GB/256GB of internal storage. 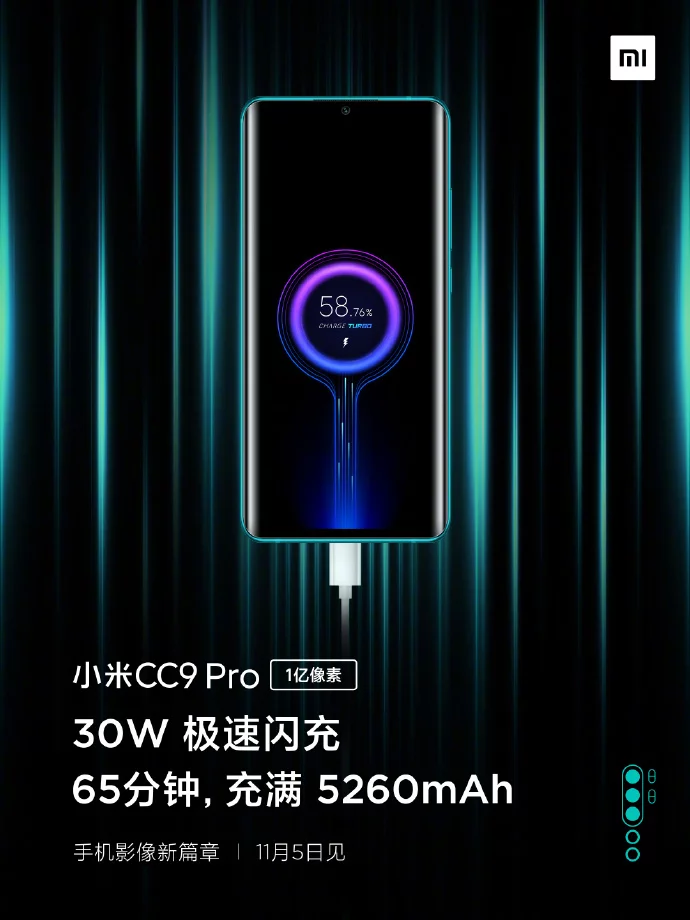 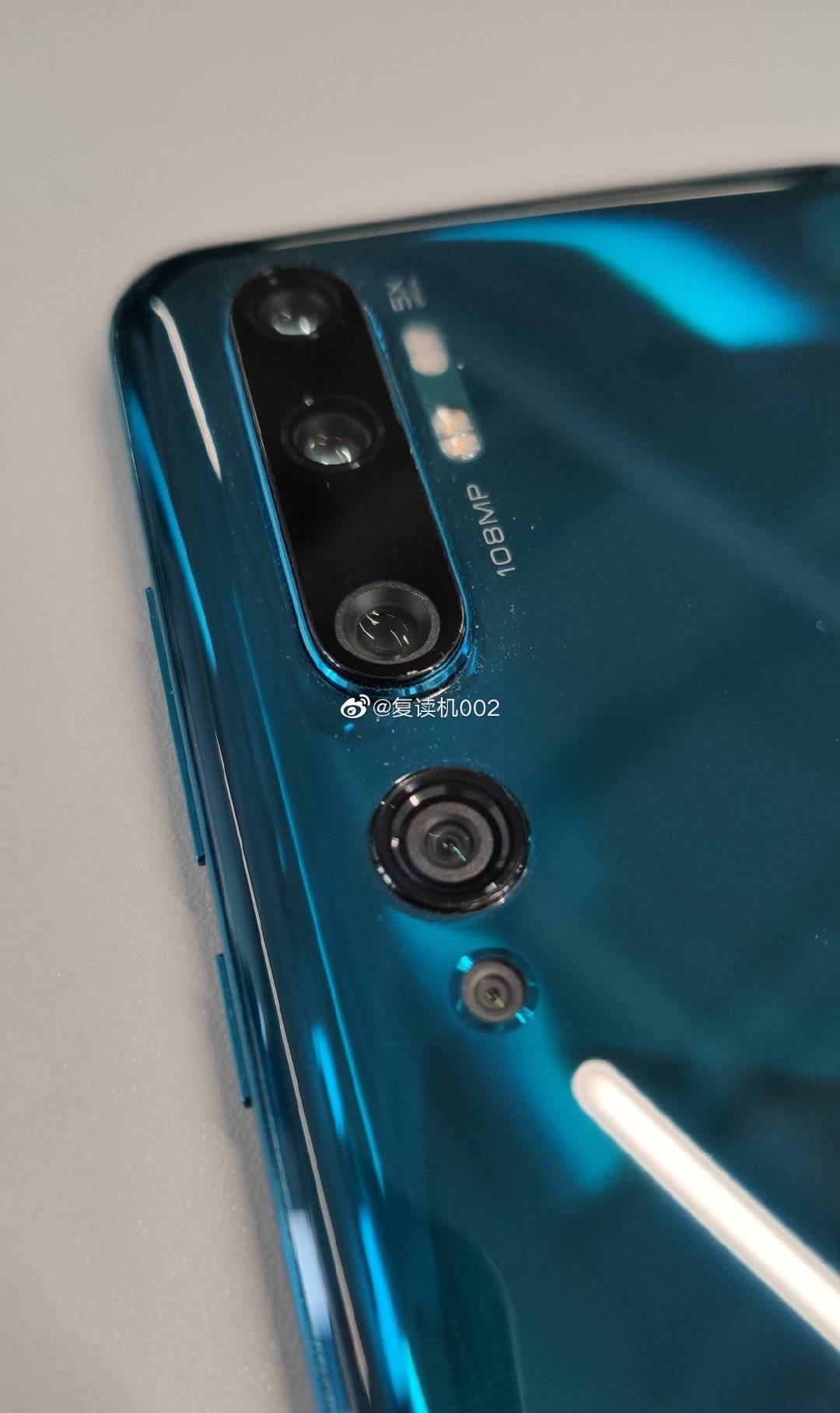 This device will come with MIUI 11 based on Android 10 out of the box and we will a USB Type-C interface as well as a 3.5 mm headphone jack. 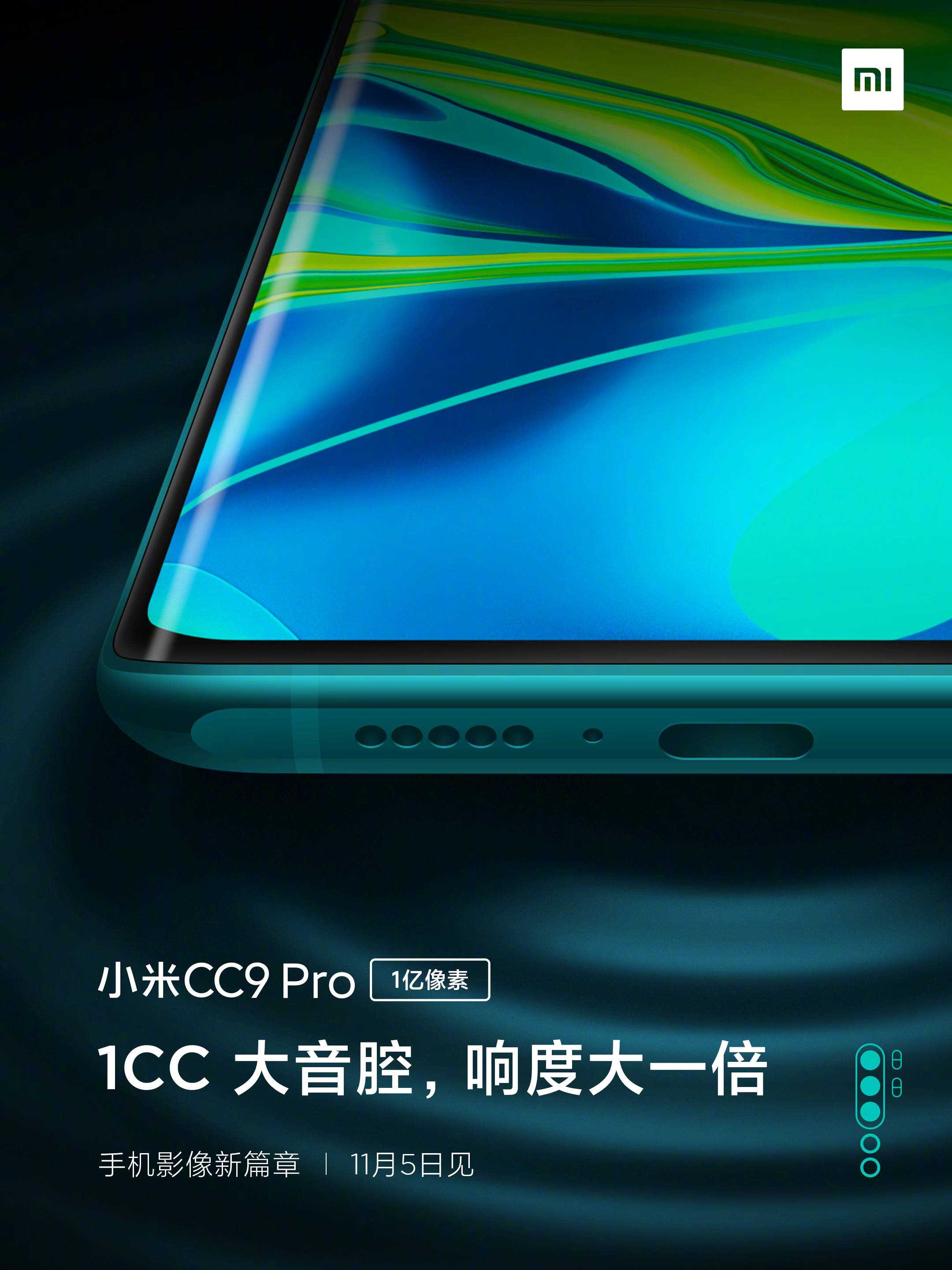 According to Xiaomi, the hardware cost of the Xiaomi CC9 Pro is very high. The cost of the camera module alone is five times that of the previous generation CC9. Having considered the specs and features of this smartphone, experts believe that it will not cost less than 3000 yuan ($425). Nevertheless, there is no official statement on its pricing for now.

Next Xiaomi TV 5 Series To Come With Four-Unit Speaker