The upcoming Xiaomi smartphone is on everyone’s lips. The Xiaomi Mi Note 10 is going to be the world’s first 108MP handset with a penta-camera. Thus, if previously Nokia has been known as the designer of the world’s only penta-camera smartphone, Xiaomi is going not only to grab this position but also outrun the latter. Other than that, this phone will also be very powerful in terms of hardware and performance. Recently, it appeared on GeekBench.

Many say the Xiaomi Mi Note 10 will be considered as the overseas version of the Xiaomi CC9 Pro. As you remember, the latter comes with the Snapdragon 730G quasi-flagship chip. As for our protagonist, it’s said to sport the Snapdragon 855 Plus top-class mobile platform. 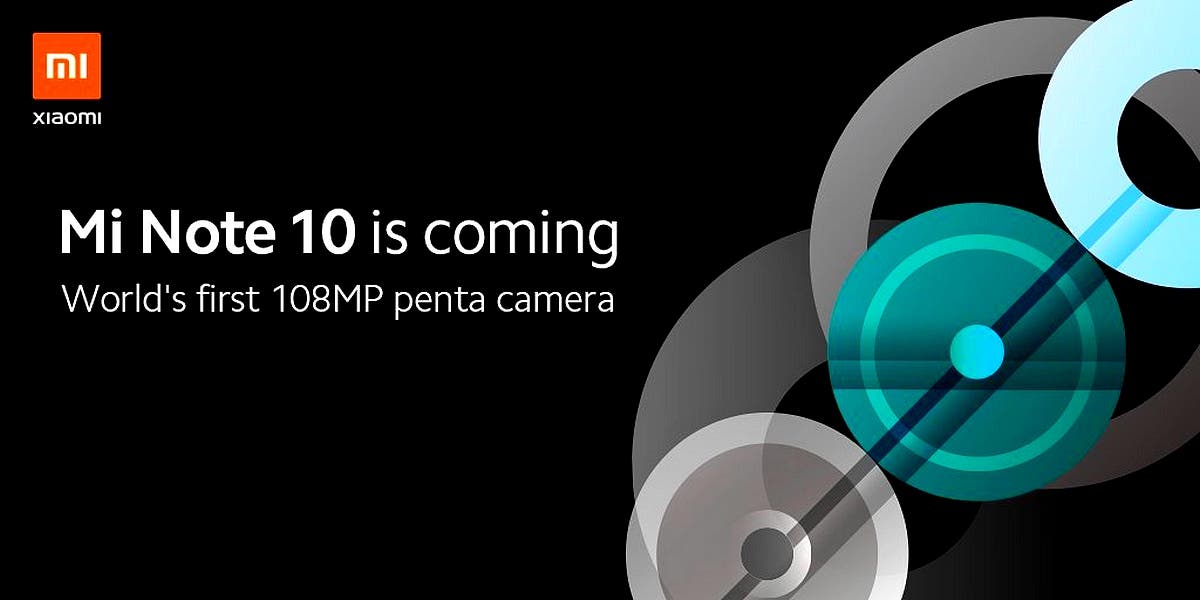 The GeekBench screenshot shows there are two smartphones with model names of ‘M1910F4G’ and ‘M1910F4G’. They are supposed to be the Xiaomi Mi Note 10 and Xiaomi Mi Note 10 Pro, respectively. Taking into account information from three major sources (NBTC, EEC certification, and GeekBench), the upcoming Xiaomi handset is identical to the Xiaomi CC9 Pro.

However, it turns out the original version differs from the Pro version. We mean if believing to Mehek Goaswami, the Xiaomi Note 10 will be packed with the same Snapdragon 730G chip, while the Pro variant will be equipped with the aforementioned Snapdragon 855 Plus. Moreover, it will sport the 6.7-inch AMOLED screen and support 40W fast charging.

Anyways, we should keep in mind these are only rumors and we haven’t got an official confirmation yet.

Next Xiaomi CC9 Pro will use a 1CC large sound chamber