Recently, Adobe held its annual MAX conference and issued a few noteworthy statements. Particularly, the software giant said it will introduce another desktop-level image and graphics application to the iPad. Ass you guess, we are talking about Adobe Illustrator. The product is scheduled to be released in 2020. Last year Adobe announced a similar program to provide Photoshop for the iPad, which was launched on the App Store on Monday.

Also Read: WhatsApp Is Coming For More Devices, Including The iPad

The company said that the Adobe Illustrator for the iPad is still in ‘early’ development. So they still don’t know what it looks like compared to the desktop version. But this version will focus on maximizing the iPad’s unique touch and Apple Pencil-based input. Like Photoshop, documents created on different platforms will be completely versatile and can be edited on any other platform via Creative Cloud storage. 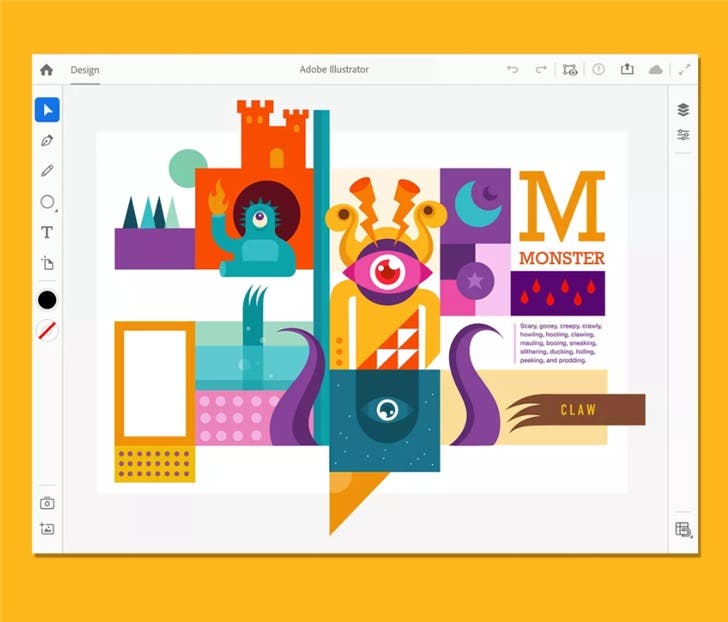 According to The Verge, the iPad version of Adobe Illustrator is optimized for tablets and has some Illustrator core tools such as paths and layouts. Plus, it will bring some new tools developed specifically for the touch experience.

The app will be available in private beta. However, the access will be limited until Adobe makes further progress in the development process.

Adobe said it has contacted ‘tens of thousands of designers’ to find out how best to build an Adobe Illustrator version for them. They should also answer which is the best way they use their tablets at work.

It’s reasonable that such a transformation from the PCs to tablets takes time. But we’d like to get our hands on tablet-based programs as soon as possible.