First announced back at IFA 2019, Berlin, Germany, the Nokia 800 Tough is one device that could easily take the place of the iconic Nokia 3310. Nicknamed the ‘Hercules of phones’, the feature phone is made for those who are not fans of the fancy, and fragile Android smartphones.

The Nokia 800 Tough is both dust and waterproof (IP68), and can “withstand drops and extreme temperatures”, boasting “military-grade MIL-STD-810G” compliance, allowing it to brave weather conditions as low as -20º or as high as 55º Celsius. According to official introduction, HMD Global said the Nokia 800 Tough should have no problem falling off a height of 1.8m onto concrete. That makes it ideal for use in extreme or hard terrain.

While the device is already on sale in a number of countries including Australia, and Ireland, there are now indications that suggest the device will be heading to India in the coming days. The tip-off comes from an Indian mobile retail chain, Sangeetha Mobiles, which reportedly an image on Twitter revealing that the Nokia 800 Tough is soon coming to the Indian market. We are not sure the exact date the device will go on sale in India, but we are quite confident that might not be far off.

Available only in Deseret Sand, and Black Steel, the Nokia 800 Tough is priced at  €129 in Ireland and AU$199 in Australia. Speaking of the price in India, we expect it to be priced within the  INR 5,000 –  INR 8,000 price range. At that price range, Nokia is offering you a tough, and near indestructible feature phone with a small screen and physical keypad, purposefully lacking full smartphone functionality.

The device features a 2.4-inch QVGA display with heavy-duty rubberized buttons for ease of use when wearing gloves buttons. It is based KaiOS,  and so can run apps like Google Assistant, WhatsApp and Facebook. 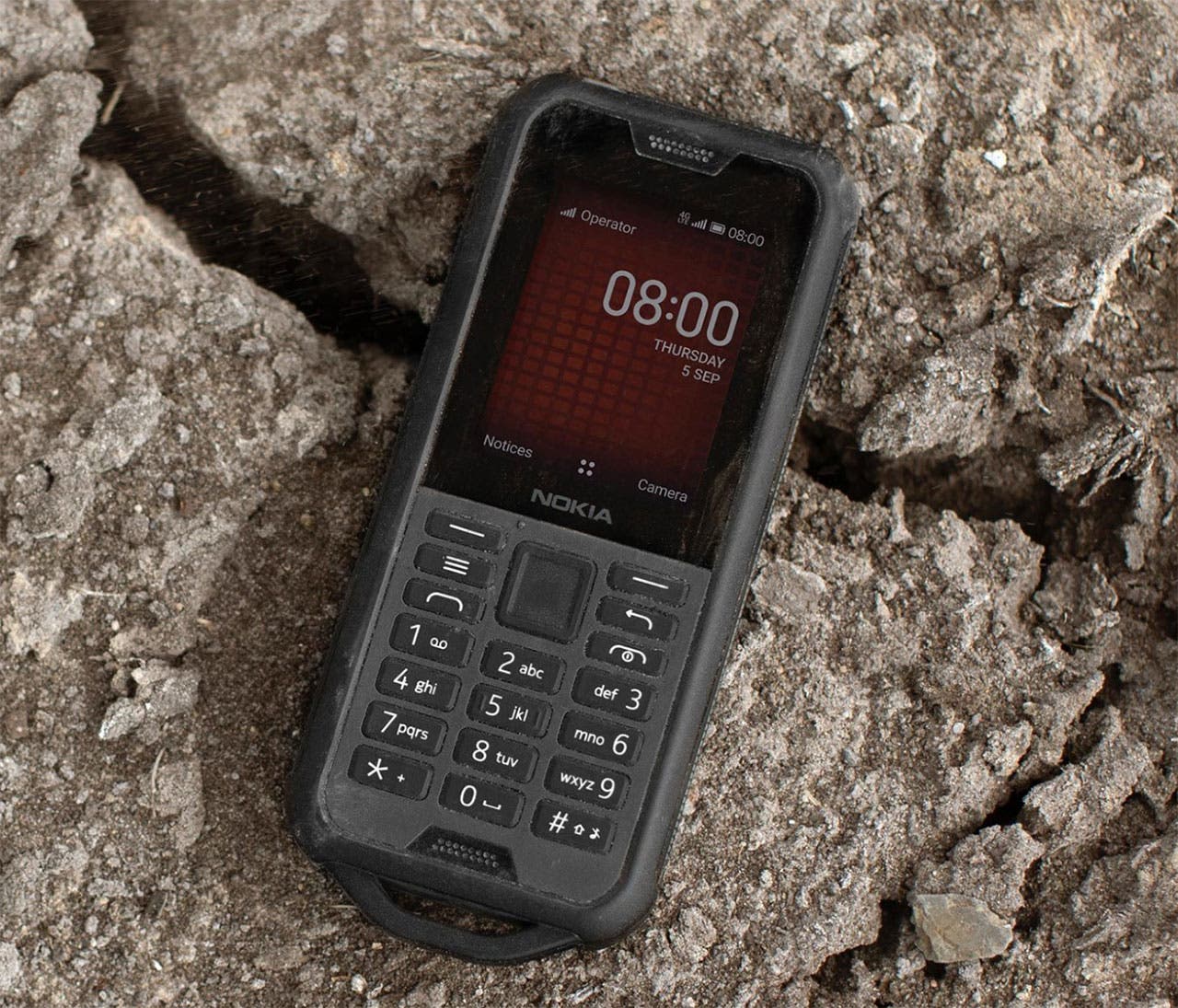