While some users are already testing the new EMUI 10 on the P30 series of Huawei, the company is releasing a new update for the 9.1 version.

The version 9.1.0.226 of EMUI brings security patches with September standards, but also other new features, including Huawei Share Feature (to support smart display connections), for an enhanced home viewing experience. It Adds the floating window feature for AppAssistant, for earlier access to Game Acceleration, Uninterrupted gaming, Mistouch prevention, and other services.

Furthermore, it optimizes the quality of photos taken using the Super filter in Portrait mode for better bokeh effects. It also adds firmware update support for all Huawei digital headsets via the Digital headset feature in Settings. 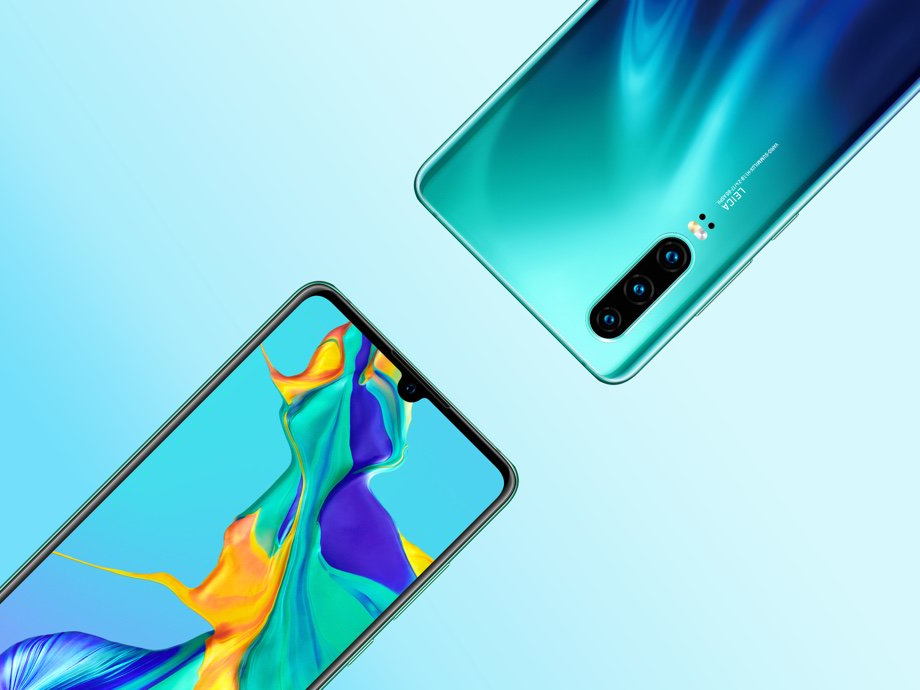 Note: EMUI version and size may vary depending on the region.

If you want to check for the update manually you can do this by following the instruction below:

Read Also:  Huawei Might Launch Cheaper 5G Phone By the End of this Year
Source :

Previous The first OnePlus smartwatch could arrive with the OnePlus 8