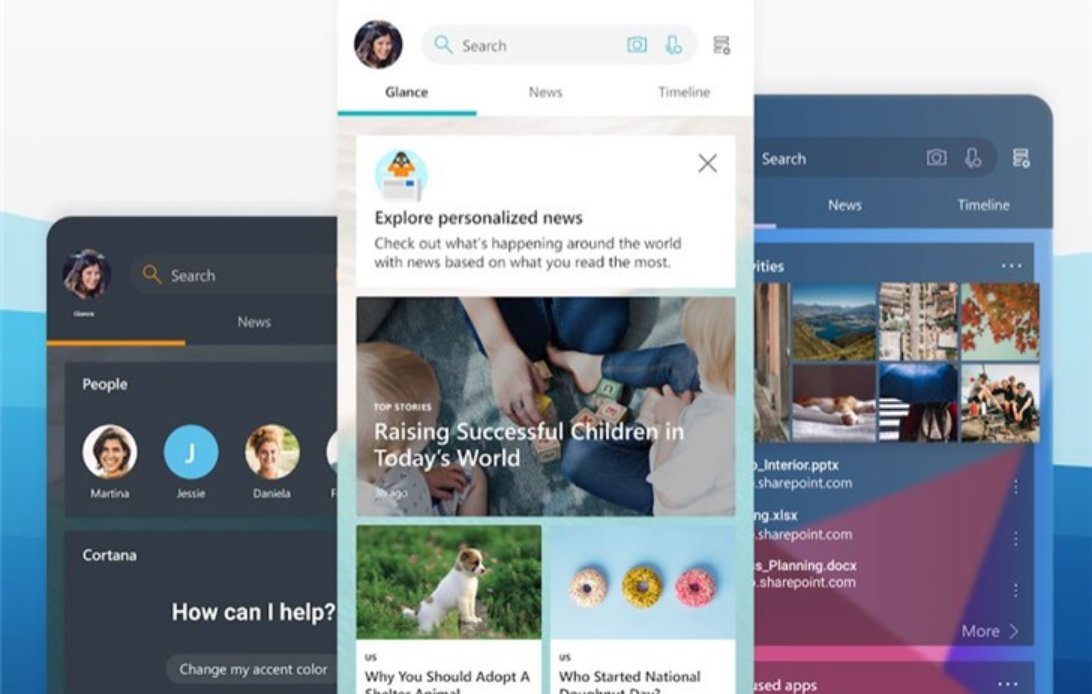 From the reports, Microsoft wants to expunge Cortana because it no longer aligns with what Cortana is on mobile. Actually, the company wants Cortana to inside Microsoft 365 productivity apps such as Outlook, Skype, and Teams. Thus, it does not want this digital assistant to be a single access point on a device.

As of now, there is no telling if the Cortana app for iOS and Android is going away. However, it shouldn’t be a surprise if it does. However, Microsoft is working on a dedicated Cortana app on Windows 10. This is because Windows users may find this useful. However, it appears to be shying away from the competition for digital assistants for smartphones. In all, not many people use the Cortana app on smartphones thus if the dedicated app goes away along with the Microsoft Launcher integration, there wouldn’t be much harm. Its users will just be disappointed.

Next Microsoft to re-position its Bing search engine