A few days ago, Microsoft released the Windows 10 Insider Preview Build 19013 (20H1) to Fast Ring Insiders. Now, the company has also released the ISO for this build. Insiders can get the official ISO for Windows 10 Build 19013 from Microsoft’s official website. In addition to more kaomoji, this build comes with WSL 2 improvements, PowerToys version 0.12, and plenty of other interesting new features. 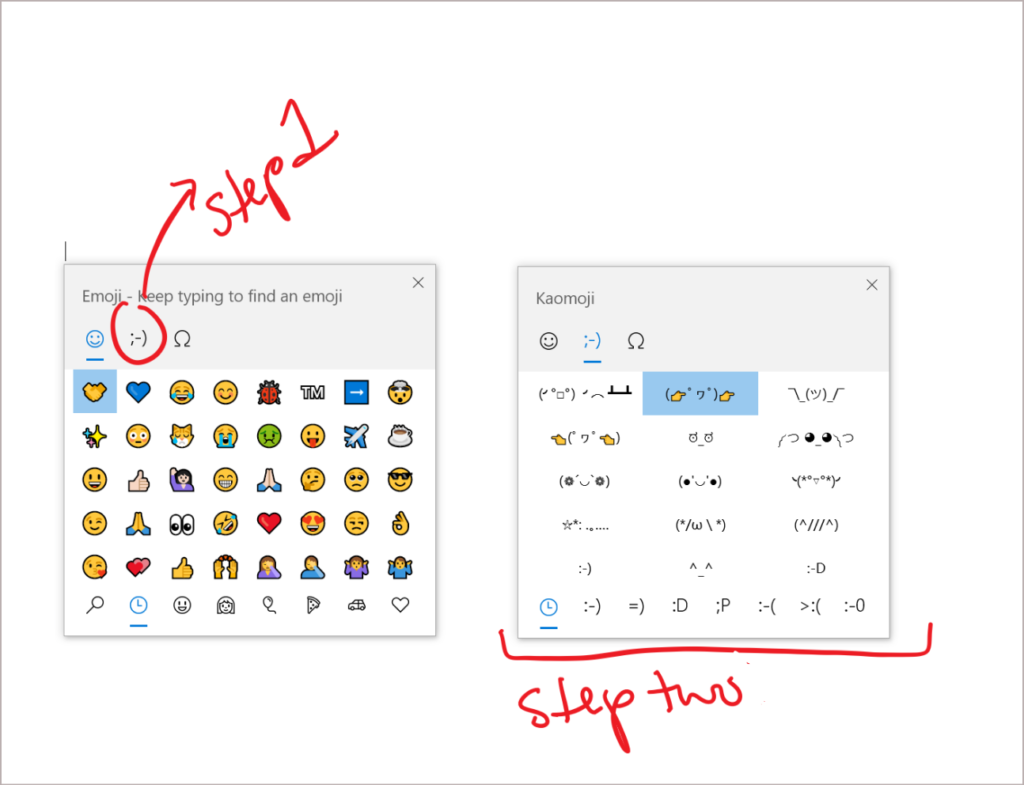 According to reports, 20H1 will sign the RTM in December. However, the internal test will not be available on the official channel until June next year. As for 19H2, the official version should hit the road in the middle or later this month.

On the version 1903 of Windows 10, Microsoft updated its WIN+(Period) / WIN+(Semicolon) keyboard shortcut to not only include emoji but to also now contain kaomoji and special characters. What are kaomoji? Basically, they’re faces with expressions you can make by combining various characters–for example, you might be familiar with the shruggie:

In any case, based on your feedback, in this build, Microsoft is updating their kaomoji list with a few more favorites, including: 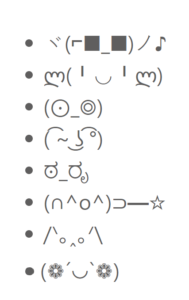 There are more changes for smartphones and improvements/ fixes for PCs. These can be found in the “via” link below