Microsoft has had no luck in the smartphone industry. Its Windows Mobile project was wrecked in just a few years, and force it to leave this sector. Bill Gates tried to give a different reading of what happened over time, saying that today everyone would use Windows Mobile if Microsoft had not been involved in an antitrust investigation by the United States Department of Justice. Speaking to The New York Times, Gates explained what mistakes the company made in the mobile sector.

“There’s no doubt that the antitrust lawsuit was bad for Microsoft, and we would have been more focused on creating the phone operating system and so instead of using Android today you would be using Windows Mobile,” claimed Gates. “If it hadn’t been for the antitrust case… we were so close, I was just too distracted. I screwed that up because of the distraction.” 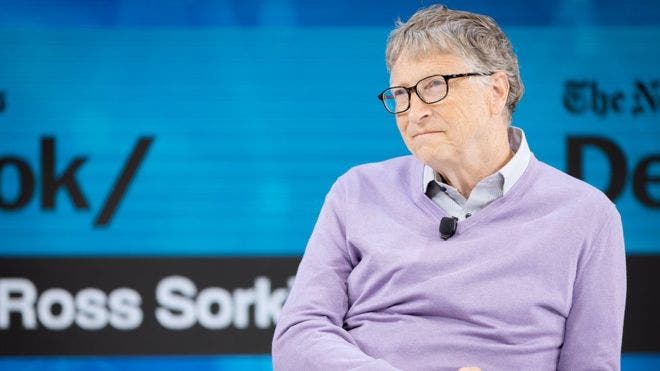 Microsoft’s messy transition from Windows Mobile to Windows Phone has allowed Android to flourish. But at the time the Redmond company was holding a great opportunity that was wasted.

Gates also revealed that Microsoft had missed the opportunity to bring Windows Mobile aboard a flagship Motorola phone. It is not clear to which Motorola phone Gates refers. But Motorola then launched its first range of Android smartphones 10 years ago. Which was immediately a success.

This is not the first time that Gates has talked about Microsoft’s mistakes in the mobile sector. A few months ago, Bill Gates had confessed that one of his biggest mistakes was that he had given Google the space to become Apple main competitor.