It’s no secret that Sony’s Mobile business hasn’t been in the best shape for the last few years as it continues to record declining mobile sales. Its latest attempt with the Xperia 1 didn’t bring about the needed turn around. And while it is no longer the behemoth we used to know, the company will continue to remain crucial in the mobile market as it supplies camera sensors to a number of smartphone makers.

To be clear, the Sony IMX586 has found its way into a number of so far released since it was first launched. Now, following the release of Samsung’s latest 108MP sensor, Sony appears to be prepping an update to the IMX586 sensor. In a teaser video via Weibo, Sony teased the imminent arrival of a new Sony IMX686 sensor. 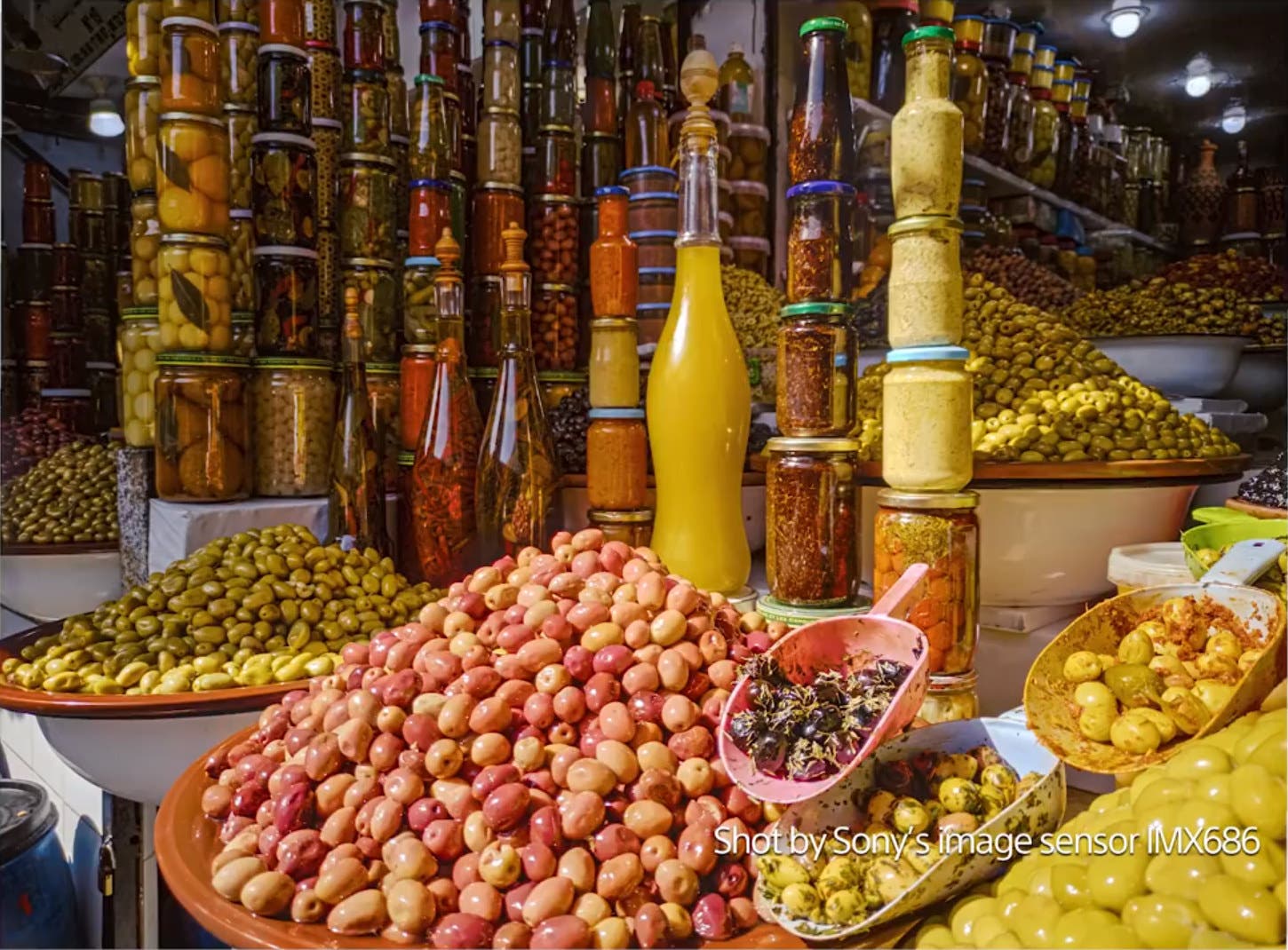 Specifics of Sony IMX686 sensor remain unknown, though there are speculations it could come with a  60-64MP camera lens. In the teaser video, Sony is seen showcasing a number of sample images clicked using the upcoming sensor. The sensor should make it to a number of flagship-mid-range smartphones tipped for release in early 2020 when the sensor is expected to be announced.

You can view the camera samples below, but do note that these are mere prototypes as the sensor is yet to make it into any smartphone. These samples were taken with a prototype board connected to a computer. The year 2020 is only a few weeks away, so we are sure some more revealing teasers will be in the open soonest.

Next Bill Gates: Windows Mobile would have beaten Android