It would appear as bad news aren’t over for the owners Google’s latest flagship – the Pixel 4. In addition to having a display that only works at the much touted 90Hz frequency in certain occasions, while dropping to 60Hz in others, the device has now been proven to have another limitation of some sort.

XDA’s editor Mishaal Rahman did indeed found out that the maximum brightness of Google Pixel 4 is only about 450 nits. Far lower than the brightness of other flagships in 2019; most phones in this category often sport a brightness of over 600-700 nits. 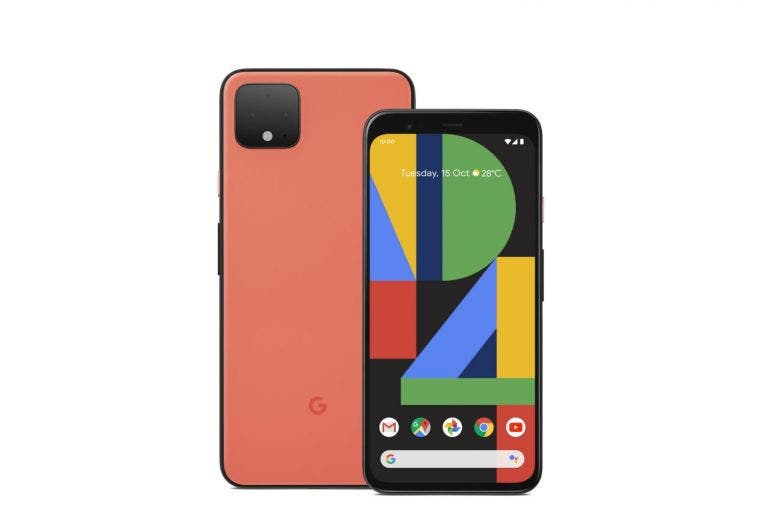 It was then pointed out that pointed out that Google’s flagship phone display isn’t bright enough for outdoor use, which obviously could make it hard to use for some buyers. So why did Google go with this low brightness display?

Well, the truth is that the screen on the Pixel 4 is as good as many others on different flagships. The problem does instead lay in the software.

Google is indeed limiting the brightness of the display in order to save battery. Why is that so important? Most likely because the fourth gen Pixel phone comes with a 2800mAh capacity battery. One of the smallest we’ve seen in the last years, while other manufacturers equip their devices with 4000mAh juice packs nowadays.

The software limitation applied by Google becomes obvious when HDR videos are played. The smartphone does indeed go full brightness to show the best possible dynamic range. When you quit the video you’re back to 450 nits maximum brightness though.

Now, it is possible to modify the kernel to let the smartphone set the display to the brightest setting. To do so you’ll have to get root privileges which void the warranty.

Fun fact, well not to fun for Pixel 4 owners but still, the Android device is capable of achieving a brightness of 610 nits. Do not expect to admire it for long with the tiny battery inside though.

What do you guys think about this new controversy? Do you own a Pixel 4? Let us know down below!

Next Nokia Smart TV - Our first battlefield is the Indian Smart TV Market: Any hope for Nokia?