Following Motorola, Nokia is also working with e-commerce giant, Flipkart, to launch a smart TV in the Indian market. That’s right, it’s a Nokia Smart TV. This is another mobile phone company that follows the trend of smart TV brands such as Xiaomi and Jiajia. 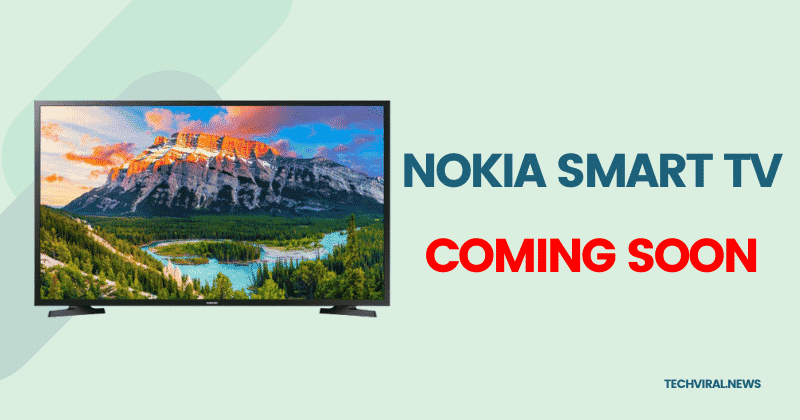 How big is the Indian Smart TV market?

Indian e-commerce Flipkart said in a statement on Wednesday that it has a strategic partnership with Nokia. It also revealed that it will soon launch Nokia-branded smart TV products in the Indian market.

A spokesperson for Flipkart said, “Flipkart will use its understanding of the needs of Indian consumers to develop and promote the production and sales of Nokia brand smart TVs.” Nokia’s smart TV will use JBL’s sound system. This means that both JBL and Nokia will be entering the Indian TV market for the first time.

At present, the Indian market is full of multiple smart TV brands. According to IDC, Xiaomi has the highest market share in India’s smart TV market. Xiaomi which is known for its low-cost, cost-effective smartphones, currently accounts for 39% of the Indian smart TV market. The likes of LG, Sony, and Samsung hold 15%, 14%, and 12% respectively.

At the same time, another Chinese smartphone maker, OnePlus, is gearing up to enter the smart TV market. In September this year, OnePlus announced two smart TVs – OnePlus TV Q1 and Q1 Pro. In the next three years, it will invest 1 billion rupees ($14 million), with a focus on technology research and development. 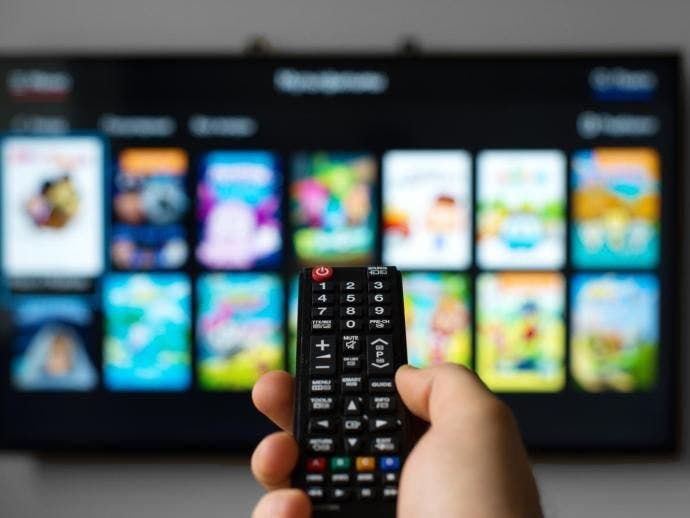 What is the hope for Nokia?

Adarsh ​​Menon, senior vice president and head of brand and electronics at Flipkart, said: “Nokia is a world-renowned technology brand with a huge brand appeal, so we are happy to start this with them. A journey to extend this brand to the fast-growing TV field.”

Nokia’s mobile phones are more common in Indian homes. However, for customers who buy smart TVs in India, there must be a need to buy. According to research data, Indian users have a poor experience in the sound quality and intelligent interaction of smart TVs. This could be an aspect that Nokia could explore. It is bringing in JBL and Indians have not experienced JBL’s sound before.

Flipkart clearly understands such market demand. It hopes to use the advantages of JBL and Nokia to build a line of smart TV products. The manufacturing of this TV will be in India.

For Flipkart, working with Nokia is not just a foundry manufacturing relationship. It may involve a complete product implementation strategy, including product development for promotion and R&D support. Flipkart said it conducted a preliminary market survey to determine the functionality and positioning of the Nokia TV series.

Obviously, Nokia is just a smartphone brand that has just begun to get involved in the field of smart TV. It needs to rely on Flipkart’s ability in the Indian market. It can be seen from the sales performance of the just-concluded Flipkart+Amazon e-commerce festival that the sales of local smart TVs have increased significantly, and analysts expect that the share of the Indian smart TV market will further increase significantly. 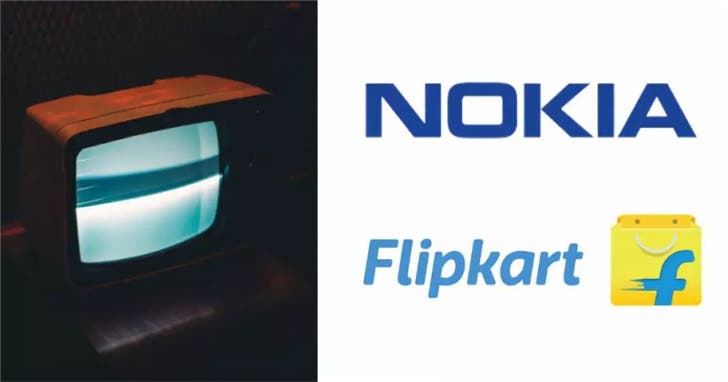 According to local media reports, India’s sales of online smartphones and traditional TVs reached new highs in the first three quarters. About 40-45% of smart TVs are sold through e-commerce platforms. This indicates that online shopping groups are happy to buy TV products online. IDC estimates that smart TV currently accounts for 40% of India’s total TV shipments and is growing at an annual rate of 55%. Not only that, but the Indian government will also abolish the 5% import tariff on the LCD TV panel for LED TVs.

It is no secret that India is the second-largest smartphone market in the world. Whether it is a fast-growing high-end market or a low-end market, the growth of mobile phone sales is obvious to all. However, even if the smartphone market continues to maintain its unabated growth, a new product category is likely to make India a must-have for major mobile phone brands.

It has been a major source of entertainment in India since the advent of television. At present, people are increasingly favoring smart offices/smart homes, and smart TV is an important part of the two. The demand for smart TV has also become another major opportunity for the Indian market. 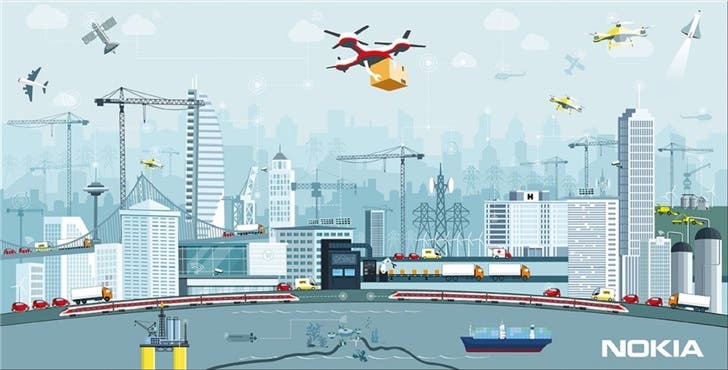 How does the smartphone market affect the smart TV market in India?

On the other hand, the Indian smartphone market has achieved double-digit growth in the second quarter of 2019. In addition, it continues to be the world’s fastest-growing competition. What is more noteworthy is that with the frequent launch of the “low price” plan of local telecom companies, broadband tariffs are expected to plummet.

The rapid growth of broadband stimulates the demand for smart TV. Goldstein Research analysts predict that by 2024, India’s smart TV market will reach $20.4 billion US. The compound annual growth rate will reach 4.7% during the forecast period (2017-2025).

Perhaps this outbreak of demand is exactly what the big mobile phone manufacturers are. At a time when the mobile phone business is gaining momentum or needs to be broken, the demand for smart TV has also brought new possibilities to a number of mobile phone brands.

For LG, Samsung, Nokia and OnePlus, they are unlikely to continue to sit and watch Xiaomi continue to dominate the smart TV market. The success of Xiaomi shows that other mobile phone brands also have a chance to share a piece of cake in India.

Analysts expect that with the continuous entry of new brands, the Indian smart TV market will soon be similar to the outbreak of mobile phone brands in the past five years. Of course, the price war in the field of smartphones will repeat itself in the field of smart TV.

Next Android delays Gmail message notifications - Find out why