Huawei continues to expand its portfolio of devices before the end of the year. On this occasion, the company has presented a new mid-range mobile called Huawei Y9s, which had already been the victim of some previous leaks. We will see its main technical characteristics as well as its price and availability.

First, it should be noted that the phone is a kind of Honor 9X Pro to which Huawei has changed the Kirin 810 processor, for a more modest Kirin 710F. The new Huawei Y9s shares many of its technical features with the last Honor phone. 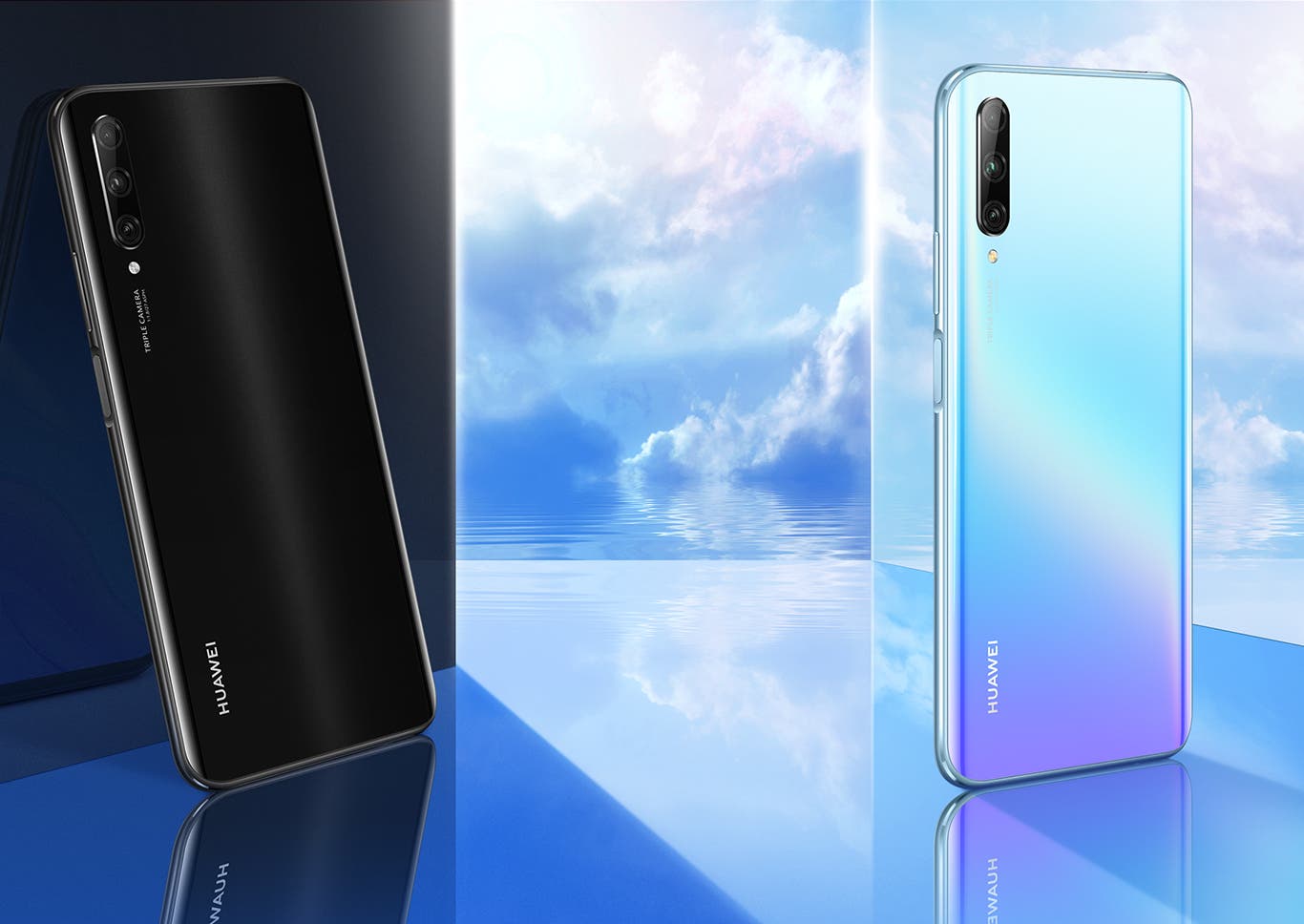 The device sports a 6.59-inch screen with FullHD+ resolution and a 91% screen to body ratio. This is thanks to the use of the pop-up mechanism for the front camera. Under the hood, we find a Kirin 710F that comes accompanied by 6 GB of RAM and 128 GB of internal storage, which can be expanded up to 512 GB via microSD cards. 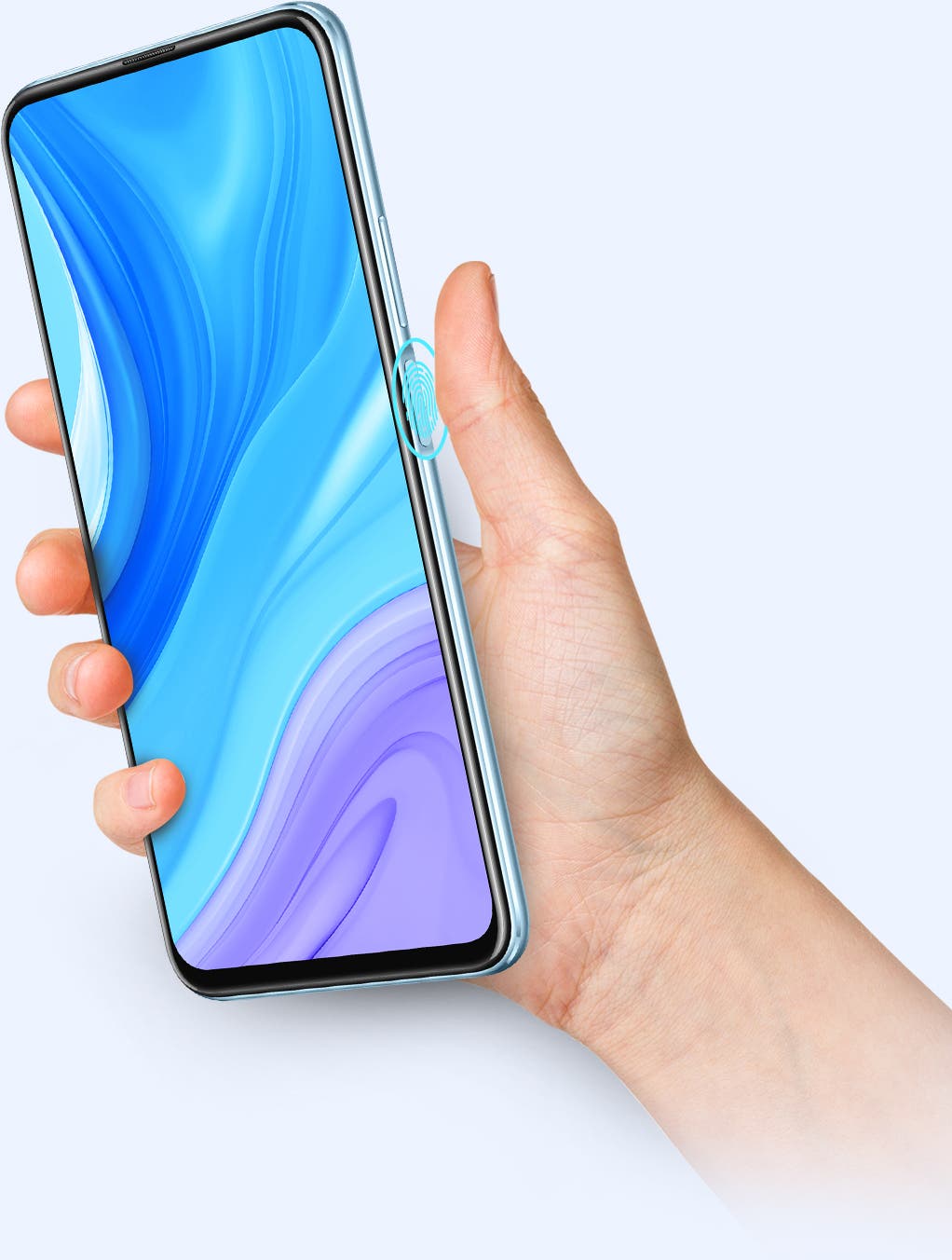 This Huawei Y9s sports three rear cameras, led by the main sensor of 48 megapixels, accompanied by a wide-angle of 8 megapixels and a depth sensor of 2 megapixels. While the front camera reaches 16 megapixels. It should be noted that the device has a fingerprint sensor on one side, just below the volume control. It also comes with a generous 4,000 mAh battery that does not incorporate fast charging technology.

The Huawei Y9s has a price of about $239 and arrives in black and pearl colors. At the moment we do not know the plans of Huawei for its commercialization in the global markets, but we know that it has been announced by the official account of Huawei in Iraq, so it seems to be the first country in which the device will land. We will be attentive to the movements of the firm regarding its launch in the other counties.

Next Pocophone F2 is coming soon according to Spigen