Spigen is a well-known manufacturer of phone cases and has often been able to anticipate the arrival of smartphones not yet announced through its rich online store. The same could happen in the case of the Pocophone F2, whose traces have been lost since last September. In the manufacturer’s catalog, two cases have been included – Liquid Crystal and Rugged Armor – dedicated to the Pocophone 2.

As evident from the images, the smartphone inserted in the transparent case is the Redmi K20, the one in the rugged case might seem to be K20 Pro (judging by the red ring that surrounds the first lens at the top). 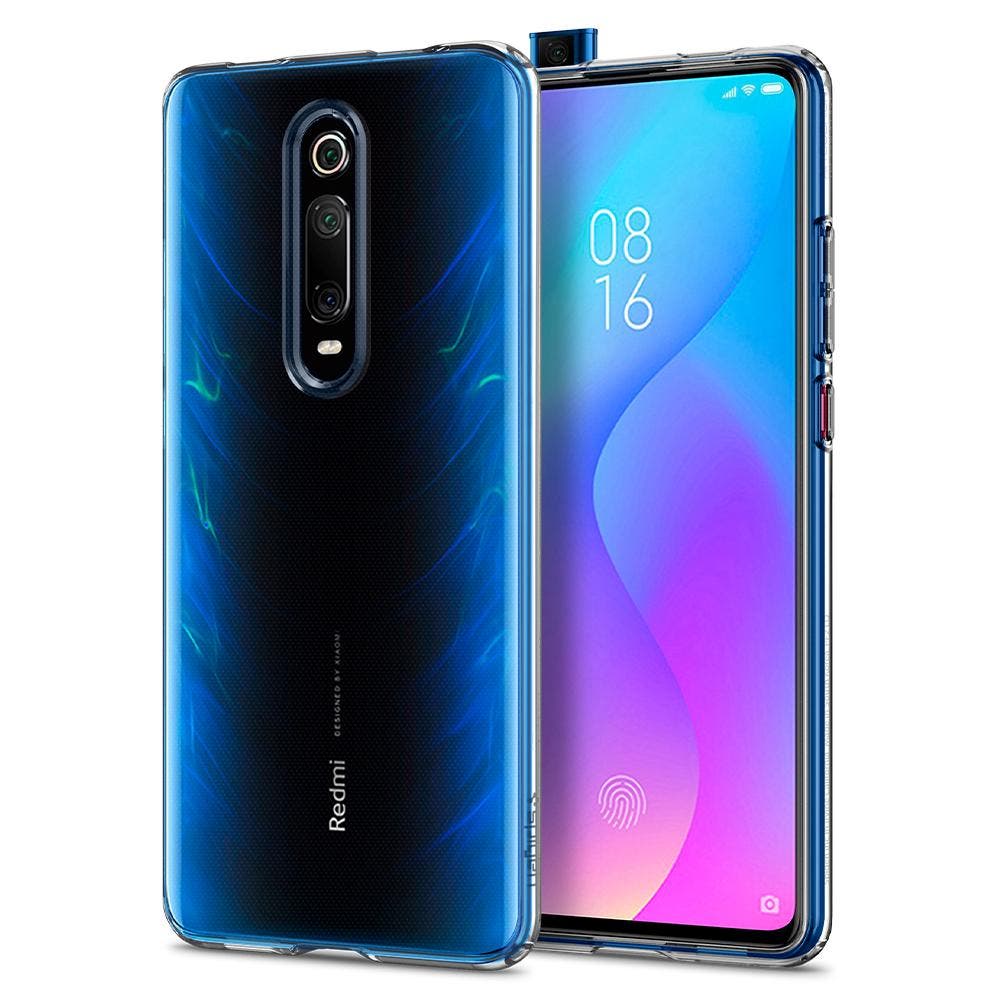 In summary, at least from the point of view of the size and positioning of the various elements. Including the front pop-up camera and the power / volume keys. According to Spigen, there are no differences with the aforementioned smartphone (the two Redmi K20s and the two Mi 9Ts). Otherwise, we could not talk about the compatibility of the case with the six smartphones. Yes, these are six smartphones because Spigen also mentions a Pro variant of the Pocophone F2.

The Pocophone F2, according to Spigen, has dimensions and design elements very similar to those of the Mi 9T / 9T Pro and the K20 / K20 Pro.

If the information provided by Spigen is correct. You may advance the hypothesis that Pocophone F2 can be yet another variant of the K20 and K20 Pro arrived in Europe as Mi 9T and 9T Pro. For now, we do not have all the details of the technical datasheet. Which could present further differences compared to the aforementioned smartphones. For example, the SoC may have been updated to the most recent Snapdragon 855+.