One of the most favorite features in the high-end flagship smartphones of the moment is the 90 Hz screen. The companies had not innovated much in the panels of their smartphones beyond the curved design or the notch. The 90 Hz refresh rate came as a breath of fresh air to the high range and in 2020 we expect it to be standardized for all companies. Smartphones such as the Galaxy S11, the Huawei P40 or the next iPhone should arrive with this screen technology. But today we are here to talk about OnePlus and specifically the OnePlus 8 Pro.

Only a few weeks ago, OnePlus introduced the OnePlus 7T and 7T Pro, two of the best devices in the current market. Now, we have details of the next devices that could be called OnePlus 8 and 8 Pro. The 90 Hz screens are more than confirmed for these devices, but today we know that they could raise the level a bit more. 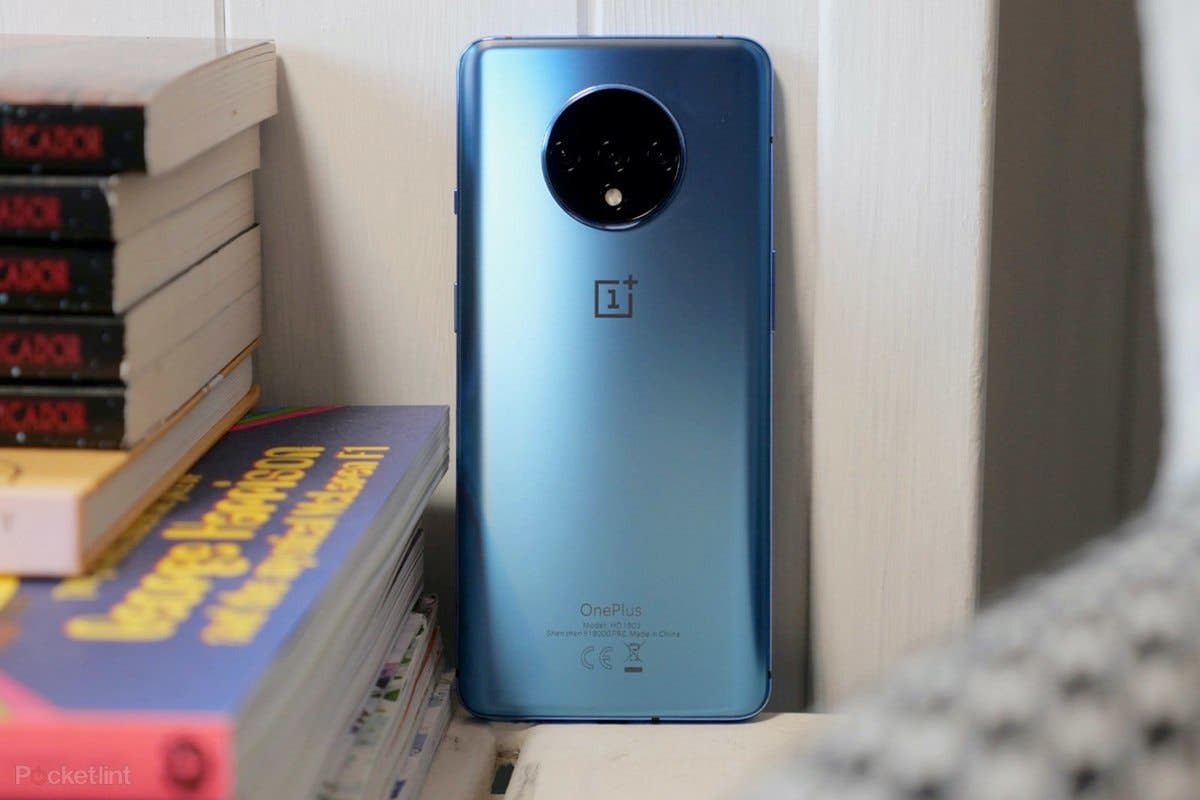 No one doubts that the OnePlus 8 Pro will be one of the best devices of all of 2020. It will bet on the Snapdragon 865, an incredible amount of RAM, a lot of storage and a new camera system. The screen was expected to be renewed in design rather than technology, but now it seems that things are changing.

One of the most important leakers on the current scene has revealed on Twitter one of the possible features of the OnePlus 8 Pro. Yes, we are talking about a 120 Hz screen. At first, the publication did not refer to any smartphone. But later the user himself had to confirm that it was the OnePlus 8 Pro and not the Galaxy S11.

We do not know to what extent we can rely on this leak. As there are still many months for OnePlus to announce these devices. So it’s better at the moment, to take this information with caution. It is too early to confirm or deny anything. Of course, it is curious that a leak of this size confirms something like this at this point.