The world is switching to 5G. And it will touch all aspects of our lives. This simply means that not only the top manufacturers but also the small companies will design their own products supporting the new network. As smartphones are the most frequently used devices nowadays, it’s logical to see the first 5G terminals to belong to this category. Of course, we know there more than a dozen 5G-enabled smartphones. But they all come our way from the top makers. Today, we learned about another company that is going to release its own 5G handset. As NokiaPowerUser reports, next year’s Nokia flagship phone will have a 5G version. The Nokia 8.2 is scheduled to be officially unveiled at MWC 2020. 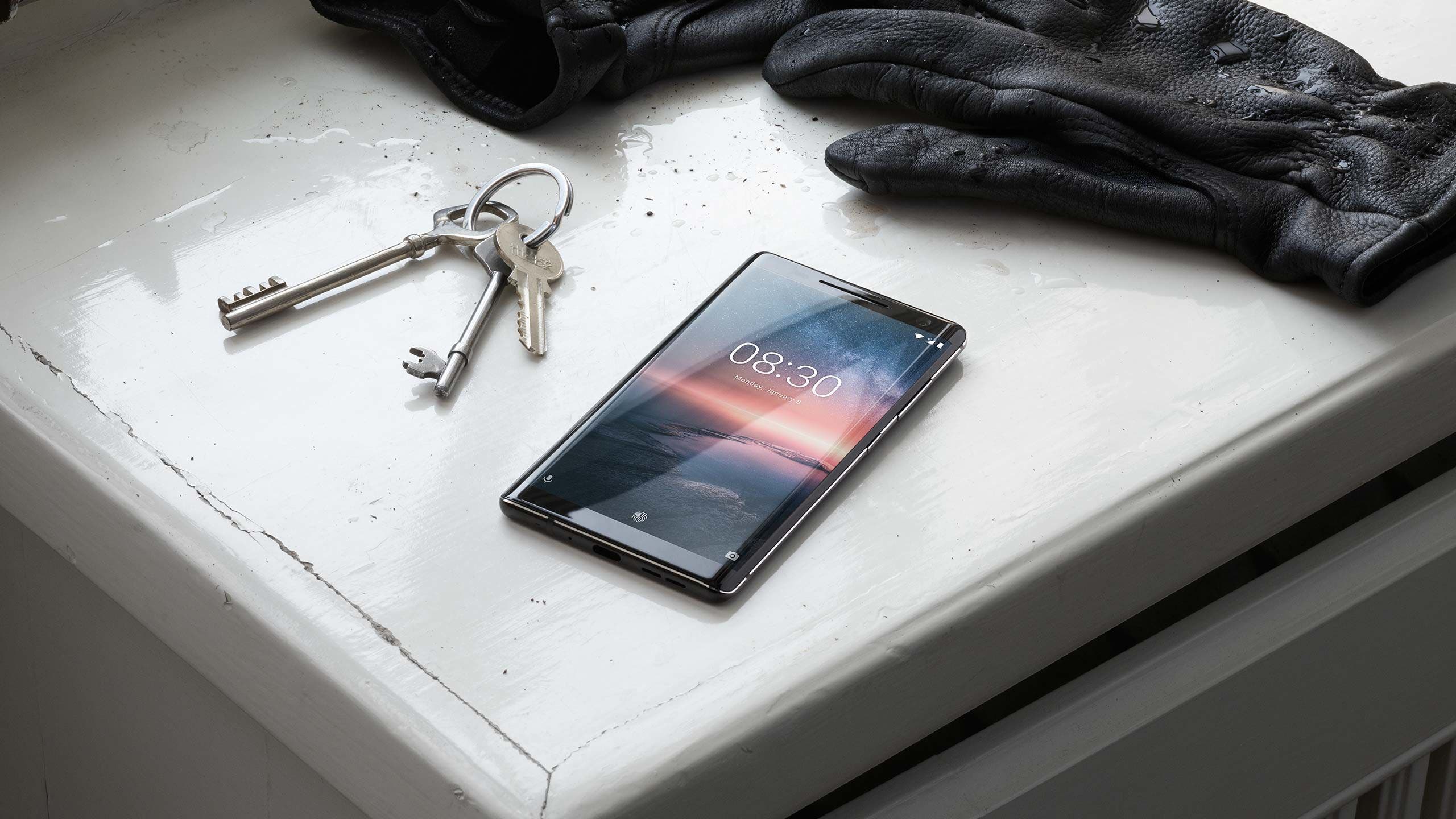 Earlier, it was reported that the Nokia 8.2 smartphone will have two versions – a 4G version and a 5G version. But the abovementioned source claims the Nokia 8.2 will only have a 5G version. In terms of naming, HMD also gave up plans for two versions of the same series of smartphones, such as Nokia 6.1 and Nokia 6.1 Plus. It turns out another phone, the Nokia 6.2 won’t have a Plus version.

If gathering all we know at the moment, the Nokia 8.2 will sport a Qualcomm Snapdragon 735 processor. This chip will support 5G network. Our protagonist will also come with a 32-megapixel pop-up front camera. On the back, this handset will carry a quad-camera design with a 64MP main sensor.

Finally, it is expected that the Nokia 8.2 will be officially unveiled next year at MWC 2020.