BOE Display is among the top display manufacturers in the world. The company has been building a solid reputation for itself in the aspect of LCD screens. The company has recently developed an LCD solution that can work with in-display fingerprint scanners. Besides that, the company also has an OLED department which still lags behind LG and Samsung. Despite this, the company is constantly striving to catch up with the competition and according to a report has now included Micro LEDs to its product development.

According to ITHome and DigiTimes, the display manufacturer has started the manufacture of the new display technology panels in Kunming, Yunnan Province of China. The report indicates that the production started in the last month and BOE is currently looking for partners in Micro LED applications. 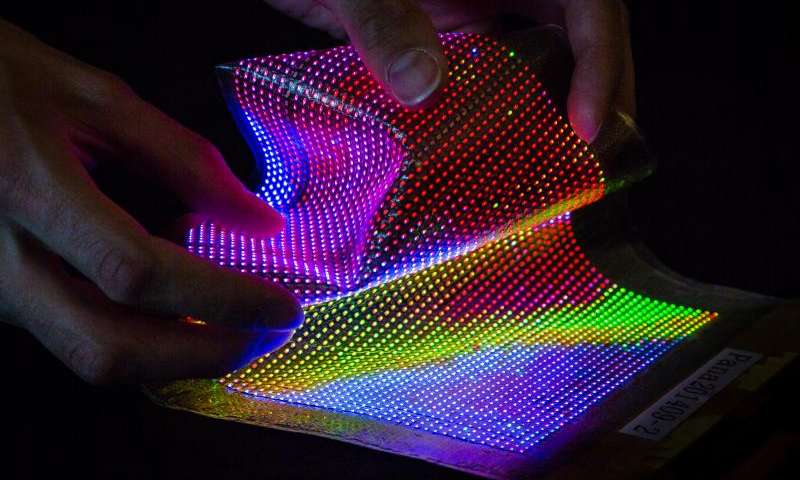 BOE demonstrated its innovative technology and solutions such as the 0.39-inch Micro-OLED AR with a high 5644 PPI. The company presented it at SID Display Week 2019. This kind of technology was originally meant for use in telescopes, but now BOE is using it for AR/VR glasses, as well as in projectors for drones.

The Micro-LED uses self-emission backlight just like OLED panels. It’s the opposite of LCD displays which require LED backlight modules. They work to emit light through layers from behind to generate images. Micro LED is capable of showing content with very crispy details, high contrast, and deep blacks. Moreover, it has a fast response with high-quality OLEDs. However, the new technology is a step forward from OLED since it is capable of achieving higher brightness values and higher stability.

It’s a natural evolution but may take some years until Micro LED adoption reaches a large scale. We saw Samsung deploying the technology in a Wall TV, but we’re yet to see it in more applications.

Previous IDC: Xiaomi keeps the lead in India while Realme grows even more

Next Samsung Galaxy Fold sold out again in China during the 11.11