If we can have any meaningful 5G survey, it should be in South Korea where we already have millions using this network. Korea Telecom recently announced its first year of mobile business growth in the past seven quarters. This is largely due to the rapid spread of 5G services and the continuous increase in Average Revenue Per User (ARPU). Yoon Kyung-keun, Chief Financial Officer of Korea Telecom, said that 85% of 5G users subscribe to top-level unlimited traffic packages. 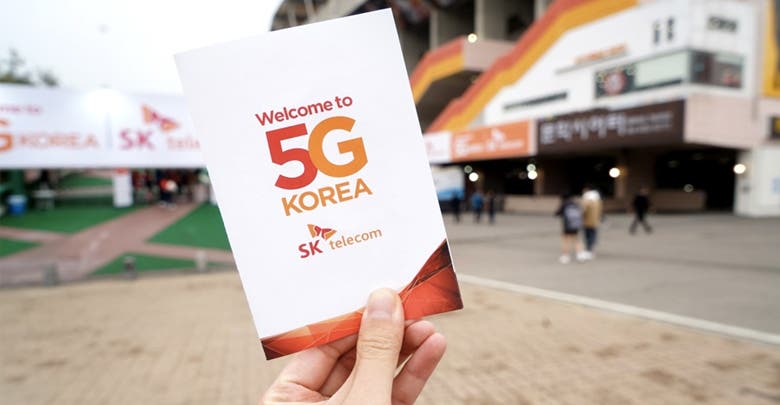 As of the end of September, the operator had 1.06 million 5G users. This accounts for 4.8% of its total of 21.77 million users, an increase of 6.8%. It predicts that there will be 1.5 million 5G users by the end of the year. As users migrate to the next generation network, the total number of 4G users is decreasing. Between March and now, 4G has lost 22,000 users.

Previous LCD shipments are expected to decline next year

Next Samsung patents a dual-screen smartphone like the Surface Duo