Samsung risks slowing down the growth of one of its key sectors – that of memories – due to unidentified contamination that would have compromised the production process of an entire factory.

The news was reported by the Asian media Business Korea, which allegedly involved the production of 10nm DRAM memories. The source reports that “the reason for this defect is the use of contaminated materials in a 200mm wafer production line located at Samsung Electronics’ Giheung factory in Korea”. The problem – as confirms the company itself – has reached a solution, and the production process is back to full capacity.

Samsung speaks of “1 billion Korean won” (about $858,000) of losses. However, several experts in the supply chain report that the real number could be much greater. Given that the damage would inevitably spread, involving other related production processes. 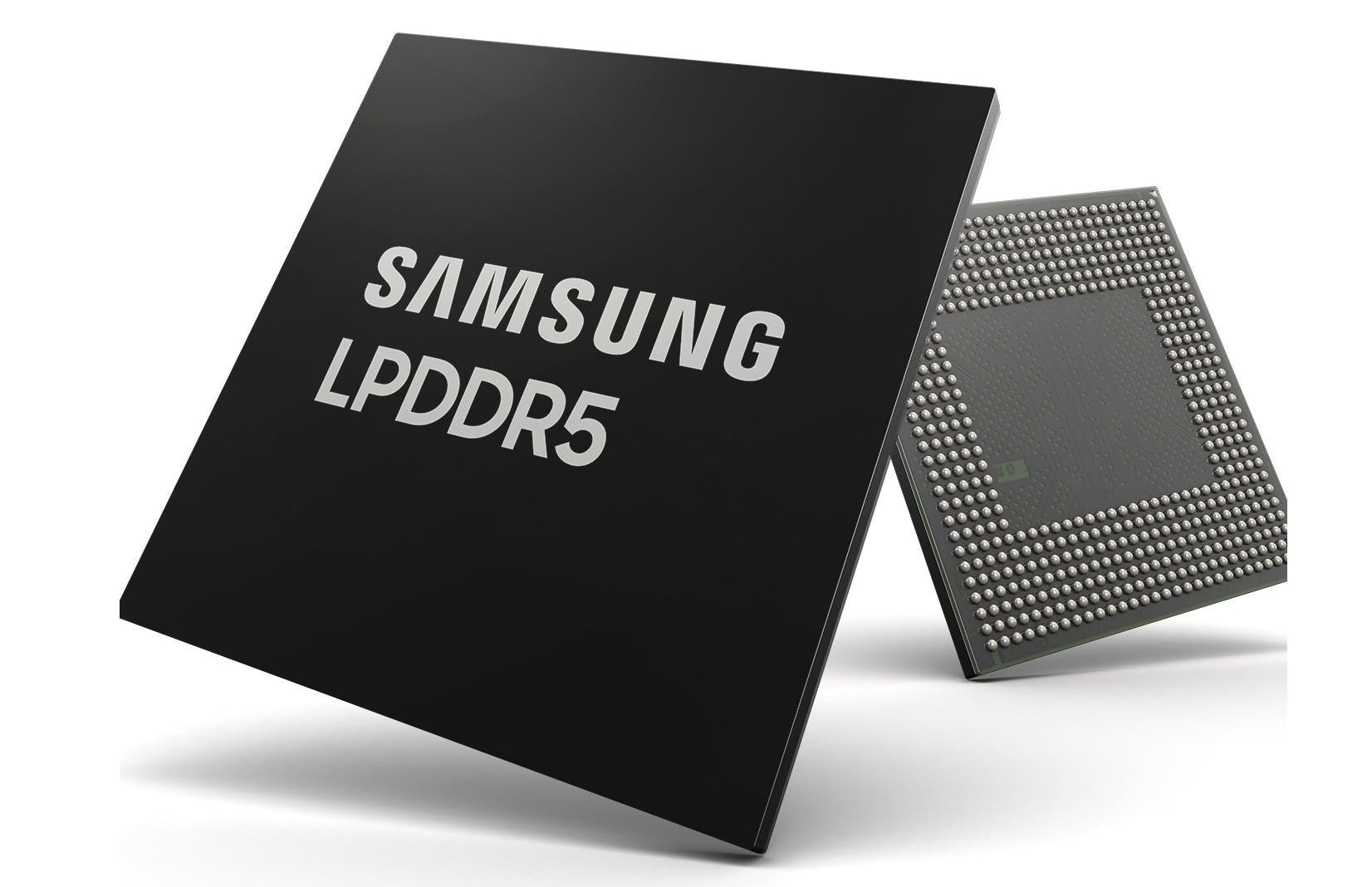 It is not yet clear what “contamination” has involved the DRAM memory production process. But, for sure, there will be consequences in the supply of memories in the coming months.

It is worth to mention that Samsung’s largest foundry competitor in the market, TSMC, had similar problems a few months ago. At that time TSMC had confirmed the use of chemicals “deviating from specification”. And initially stated that this would negatively impact production yield. The company estimated the associated losses initially at about 250 million US dollars. Later the forecast was at about 170 million US dollars. In the end, however, it was completely different. The resulting financial loss was equivalent to around 550 million US dollars. The concerns of insiders, even at Samsung, the impact could be much greater. Therefore not come by chance.