For Apple fans, the most powerful processor in the world is the A-line chips. This is also true for Samsung and Huawei fans that think the best chips are the Exynos series and Kirin series SoCs. And we are not talking about the whole Android camp smartphones that are mainly using Qualcomm Snapdragon chips. But all these statements are true only for mid-to-high-end smartphones. But there are other niches/categories as well. Say, the most selling smartphones belong to the low-end and regular mid-range groups. And in these niches, the Taiwanese MediaTek has no equals. Today, the company announced the October revenue report and it turns out things are going well. 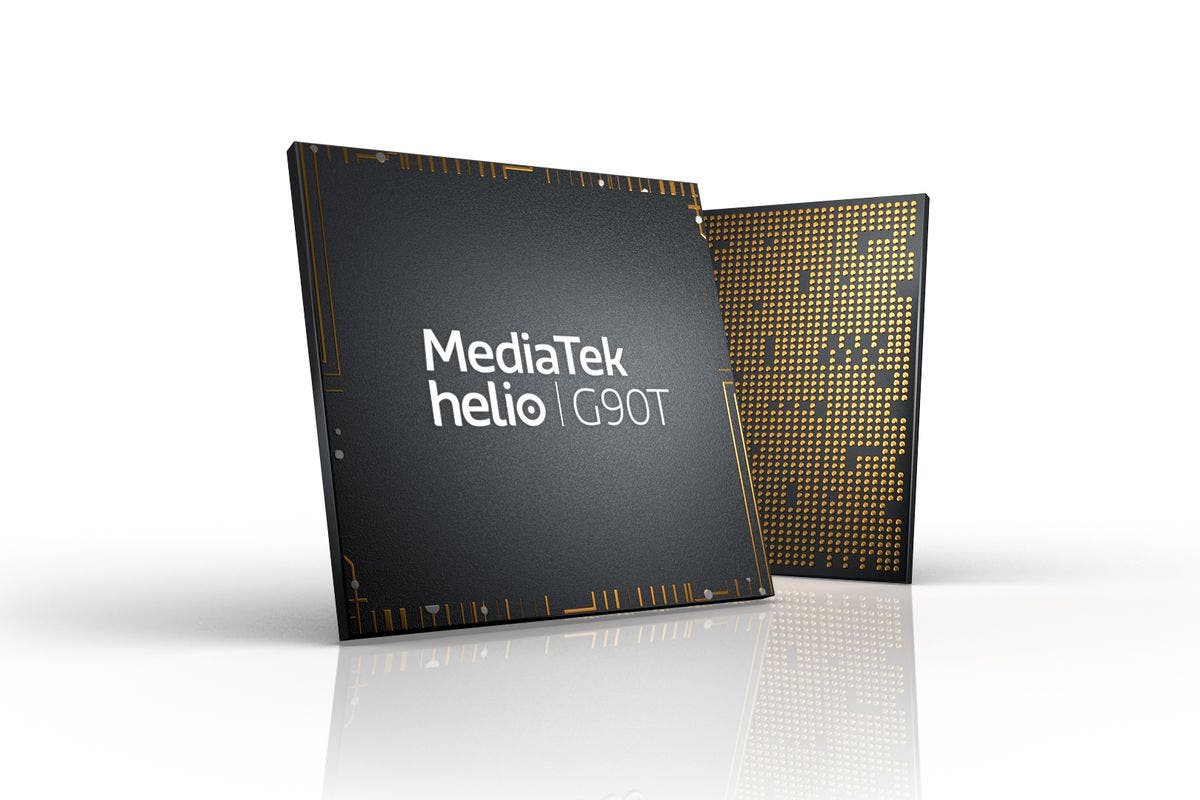 The MediaTek’s October revenue report shows, the company achieved NT$22.003 billion (approximately $0.72 billion), a year-on-year increase of 5.6%. Moreover, MediaTek’s revenue for the first 10 months of this year totaled NT$203.5 billion ($6.69 billion), a year-on-year increase of 2.79%. And though this data comes from the company itself, MediaTek said that this year’s revenue data is internally settled and has not been verified by accountants. The company did not disclose more information.

However, this company has already introduced its 5G chip. The first cheap smartphone supporting this network will appear on the market as soon as in 2020. And as you can guess, it will sport MediaTek’s solution.

Next Ongoing Singles Day sales on Geekbuying in full swing