While Sharp’s mobile division doesn’t appear to be one of the most active around, the AQUOS brand is far from dead. The Japanese company did indeed just announce a very interesting device which, due to the quick advancement of mobile CPU tech, can now be considered a mid-ranger at best. The new Sharp AQUOS V – this is its name – has been launched today in Taiwan; powered by a Qualcomm Snapdragon 835 CPU. 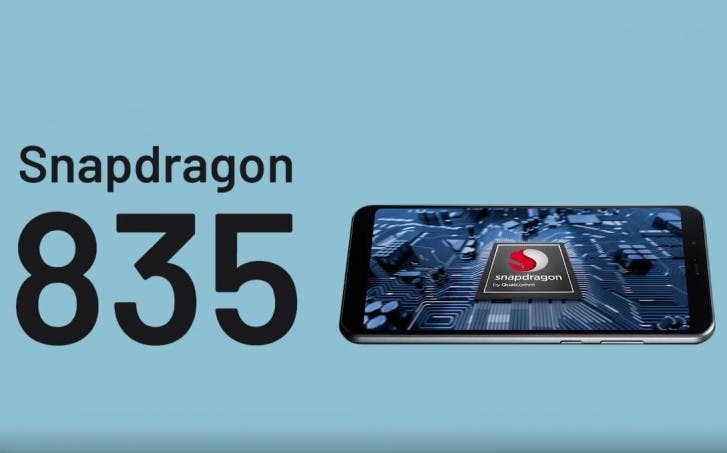 Yes, you’ve read that correctly. The AQUOS V packs the over two years old Snapdragon 835. Which doesn’t necessarily mean it’s a phone to avoid. The SD 835 is still quite power efficient with a 10nm manufacturing process and it’s an octa-core with a maximum frequency of 2.4Ghz. The CPU is then coupled with 4GB of memory and 64GB of internal storage, expandable via microSD.

Other specs on the handset include a 5.93-inch FHD+ display and a dual rear camera setup consisting of two 13MP image sensors. One of which features OIS (optical image stabilization) and can record videos with a maximum resolution of 4K. At the front we instead find an 8MP selfie snapper. 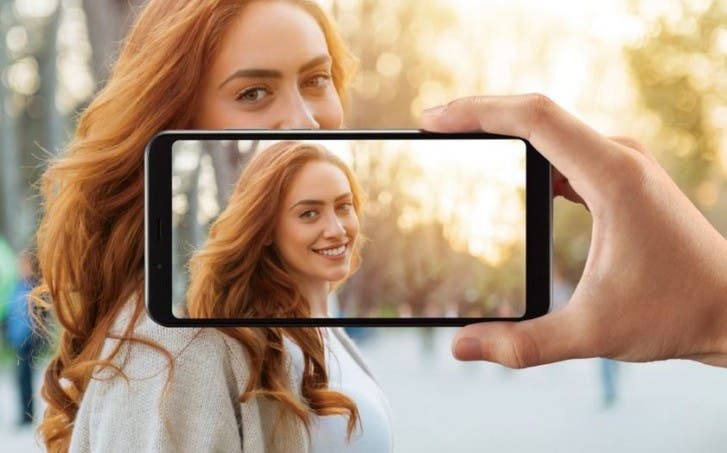 The Sharp AQUOS V features a fingerprint scanner, Bluetooth 5.0 and an USB Type-C port. Plus it retains some of the feature we do not often see anymore – the 3.5mm headphone jack. Finally, the smartphone comes packing a 3090mAh capacity battery and runs Android 9.0 Pie in its stock version. 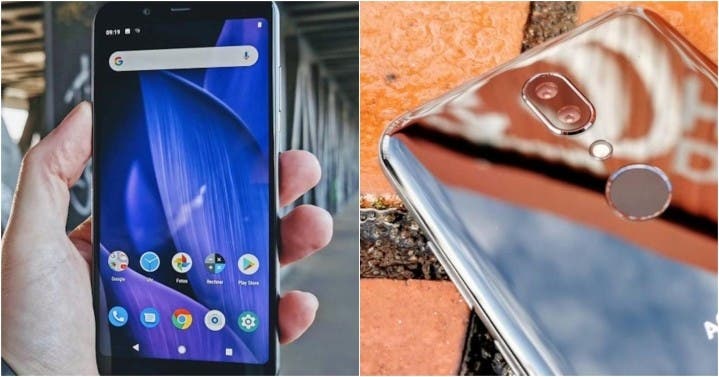 Next ColorOS 7 to be revealed on November 26 for India