Just like LG mobile, Sony mobile despite declining smartphone shipments keep doing all it can to get its phones noticed in the sea of top-tier Android devices. It started off this year with a new strategy, though one that has yet to pay off. Well, the Japanese giant is still not backing down as it will continue to try out new strategies, this time with the Xperia 3.

While the true successor to the Xperia 1 released earlier this year won’t come until around February 2020, we might have just got our first look at what the device looks like, in terms of design.

Likely to be named Xperia 3, Sony’s next major flagship release has just surfaced in leaked renders. Like a number of smartphones that will be hitting the markets in the year 2020, the Xperia3 is said to come with the SD 865 SoC with 5G support. The Japanese firm will reportedly release two versions of the Xperia 3 codenamed Kona and Huracan. 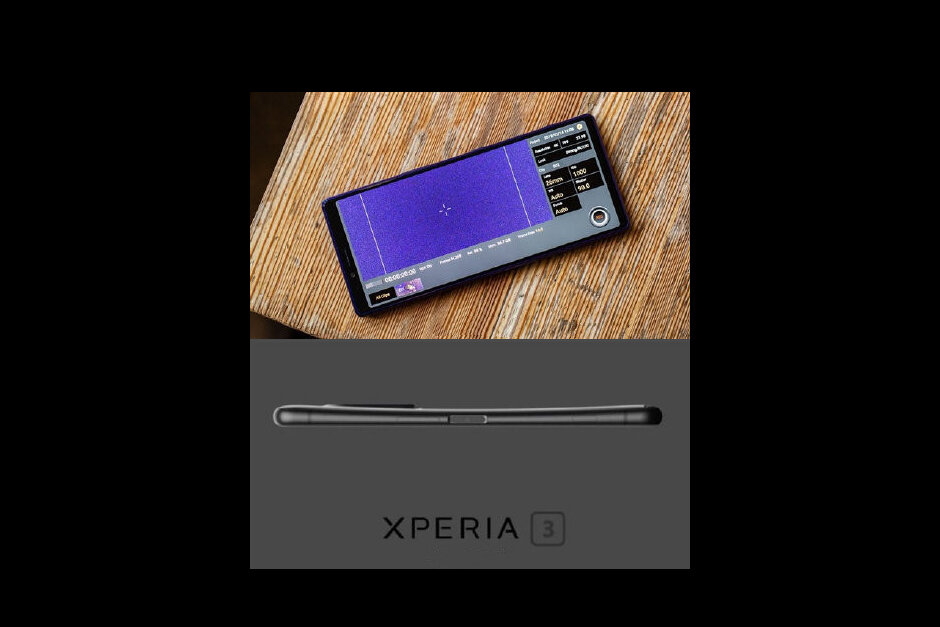 Although we are not privy to the specs sheet right now, our source has it that both devices are one and the same, except that one will come with 5G support. The leaked images if accurate suggest the Xperia 3 will come with a side-mounted fingerprint scanner, while the image isn’t that revealing from the other sides.

There isn’t much else we know about the Xperia 3. But, given that we are already beginning to see leaked images, we do expect to see more information about it creep in soon.