Hello netizens! Are you ready to snatch a pretty affordable phone? If you are then keep reading as we’ll be listing the Top 5 Best Chinese Phones you can currently get for less than $100!

Let’s kick things of with one of the latest and best all around devices to hit the market, the Redmi 8A. The latest entry-level device comes with a large 6.22-inch HD+ display and is powered by a super efficient Snapdragon 439 CPU.

Albeit older than the sibling above, the Redmi 7 is still one of the best smartphones you can get for less than $100. The device does indeed come with some pretty good hardware for the price, including good Snapdragon 632 octa-core CPU, paired with a minimum of 2GB of 16GB of internal storage expandable via microSD.

We then find a large 6.26-inch panel with HD+ resolution, Corning Gorilla Glass 5 coating and a notch at the top. Camera wise, the device equips a primary 12MP shooter paired with a secondary 2MP sensor to snap photos with bokeh effect. Meanwhile at the front we have an 8MP selfie snapper.

If you aren’t in love with MIUI, then the Lenovo K9 Note featuring stock Android might be a good alternative. The handset packs a not too large 6-inch display with HD+ and a 18:9 aspect ratio. It’s powered by a good Qualcomm Snapdragon 450 CPU along with 3GB of RAM and 32GB of internal storage (expandable). 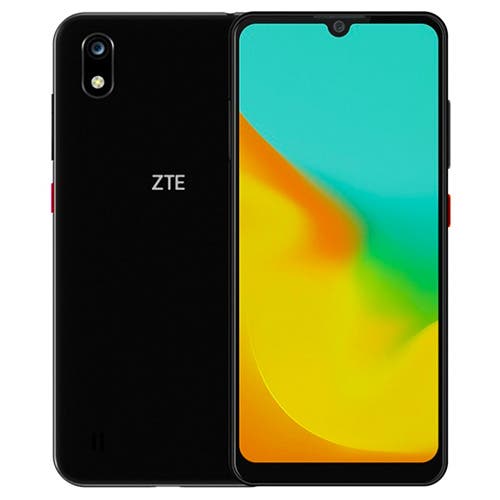 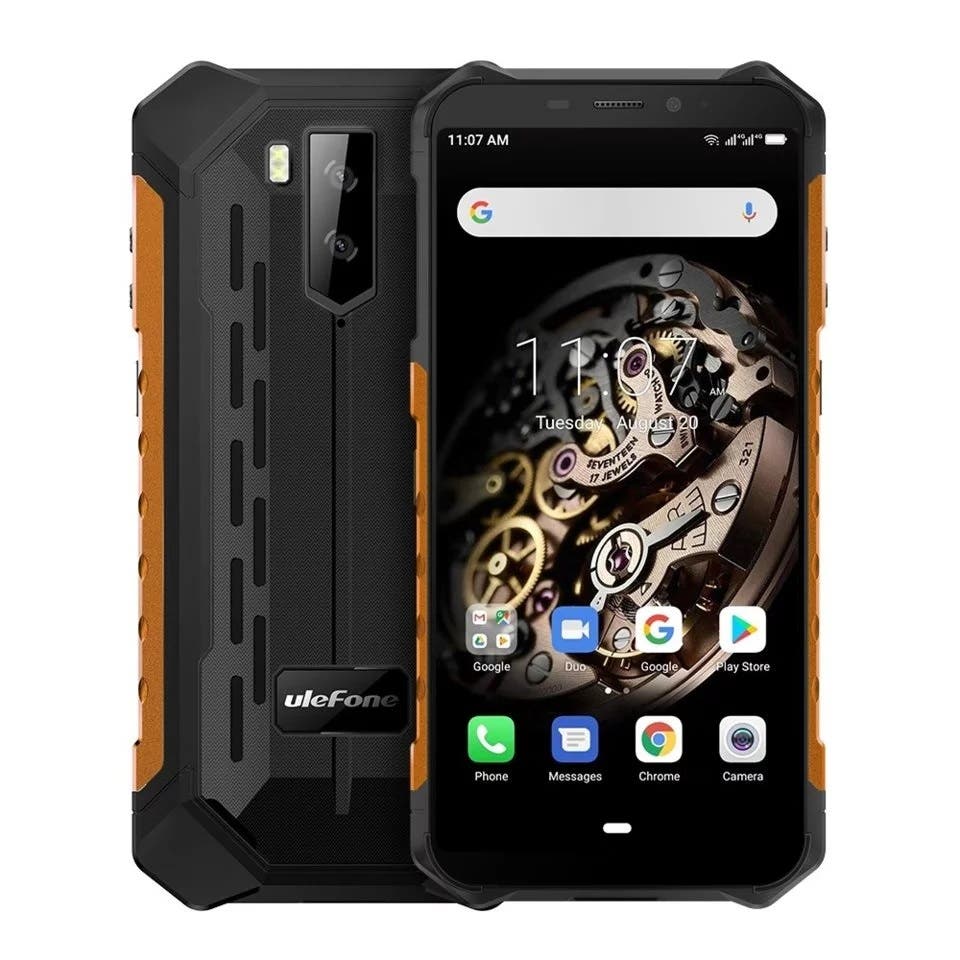 If you’re looking for a tougher device, the Ulefone Armor X5 is probably the one to go with. The rugged phone is indeed one of the most affordable on the market will still offering some rather good internal hardware. Inside, we in fact find a good, albeit old, MediaTek Helio P23, along with 3GB of RAM and 32GB of expandable storage. The smartphone features a 5.5-inch display with HD+ resolution and a Corning Gorilla Glass 4 coating on top.

The Ulefone Armor X5 should also be able to snap some rather fine photos with its 16MP Samsung S5K3P3 sensor sporting f/1.8 aperture; while the 2MP secondary sensor is used to capture depth data. On the front we instead find an 8MP selfie snapper. 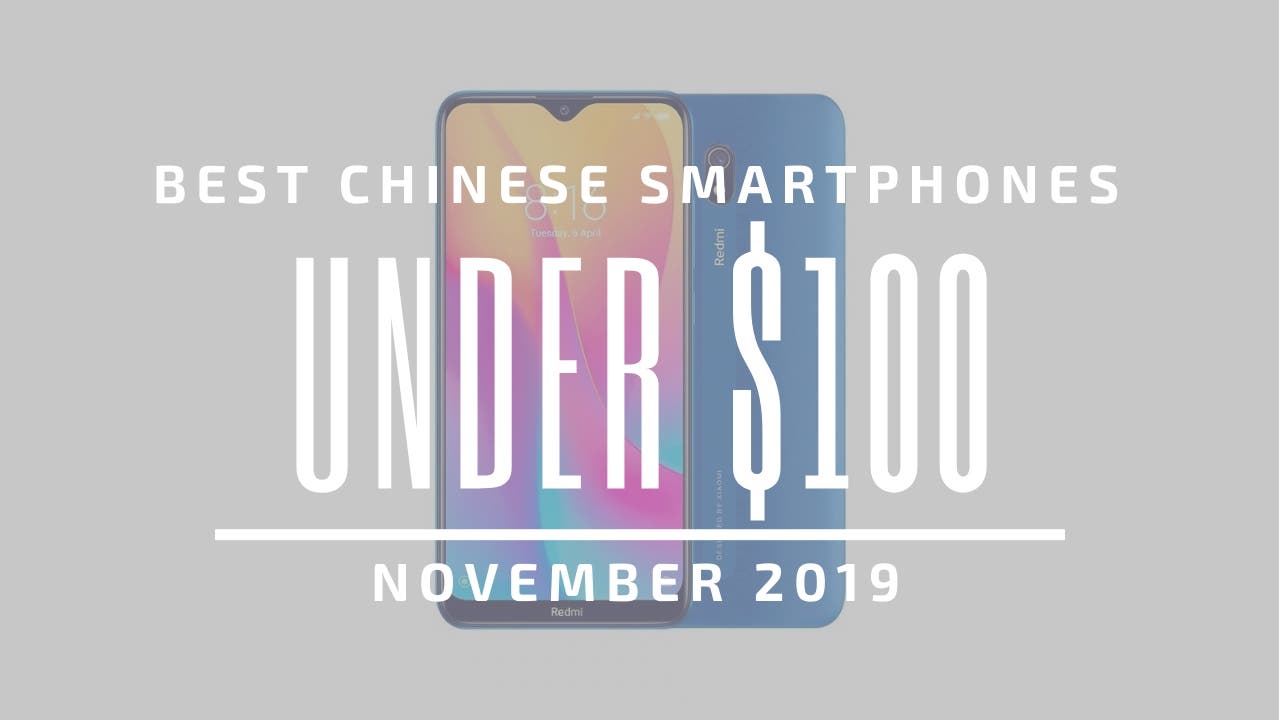 With the toughest Ulefone Armor X5 we conclude our monthly rendezvous. Did you find your next entry-level phone? Which other device would you have liked to see on the list? Let us know down below!

Next MediaTek 5G chip will be officially released on November 26