Tianfeng International analyst Guo Minghao talked about Apple Watch products in his latest research report. Among the company’s major hardware products, Apple’s smartwatch shipments will have the highest year-on-year growth rate. He expects that its shipments to be 21–23 million and 25–27 million units in 2019 and 2020, respectively.

Guo Minghao said that there are three key reasons for the rapid growth of its shipments. One is that the hardware design of Apple Watch is in line with the positioning of these wearable devices; the second is the mature software and ecosystem; the third is the growth of AirPods sales. The latter also increases demand for wearable computing devices. 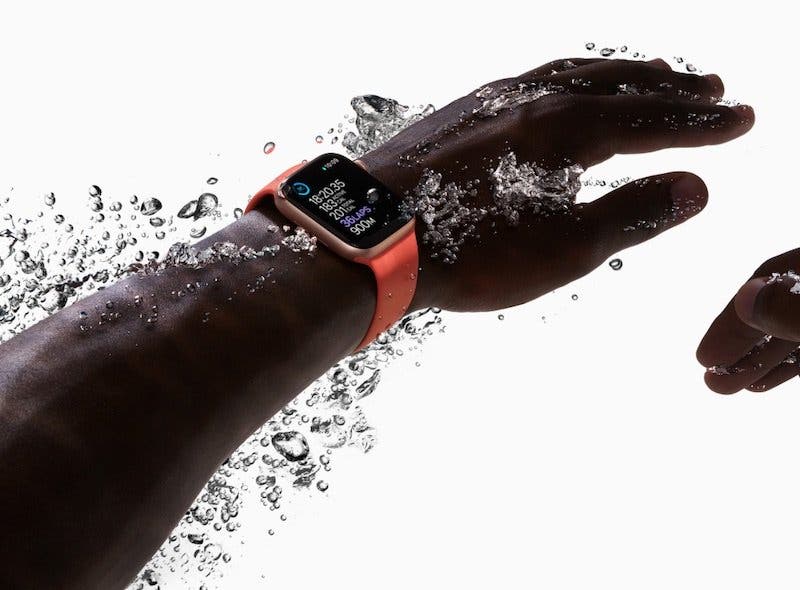 The analyst believes that Apple Watch will continue to integrate software and hardware. Also, it comes with a number of unique software features such as health functions. So in the next few years, Apple’s Watch shipments will grow faster than Apple’s iPhone and iPad.

For the characteristics of the new Apple wearable, Guo Minghao also gave his own predictions. He said that Apple Watch has high requirements for computing, data transmission speed and water-resistance specifications. So more LCP soft boards will be used. By the way, the unit price of LCP soft boards is about 40-50% higher than PI soft boards.

Other than that, the new Apple wearable will adopt more LCP soft boards because this product is more resistant to water than the iPhone.

Next Facebook app to offer more customization in new version

Apple WatchOS 9 Has A Big Problem, Don’t Update Your Watch Yet