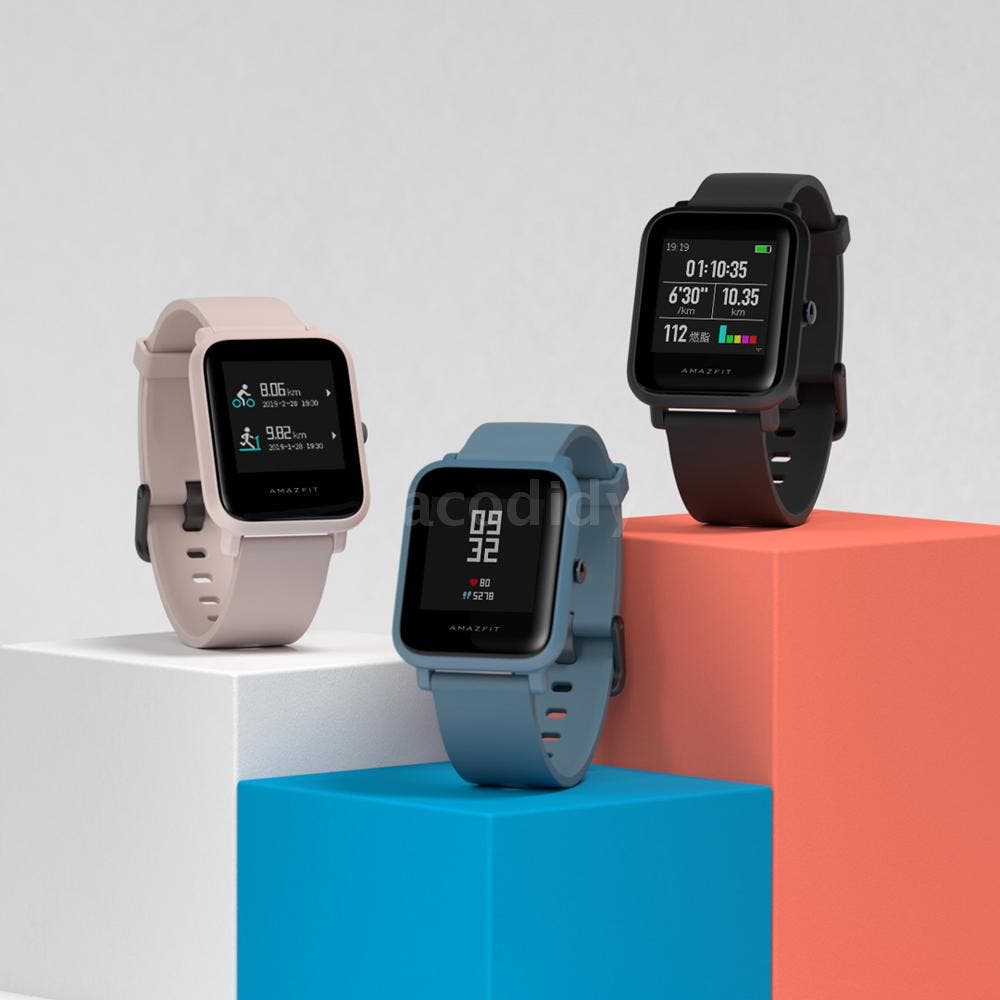 In total, the company shipped 13.7 million units in the third quarter. Say, in the same period last year, it shipped 8.2 million units.

‘Our persistent execution of strategic initiatives focused on product diversification, brand elevation, and international expansion, continues to pay off, driving outstanding top-line and bottom-line growth in the third quarter,’ said Wang Huang, Chairman and CEO. ‘Our revenue performance was primarily the result of the strong sales of both the Mi-Band 4 and our newly released Amazfit products. The international shipments keep on climbing, underpinned by our first international product launch event in Berlin, Germany and numerous global product design awards we received.’

Pixel Watch: Take a look at the hands-on photos before the official launch