From the official posters, the Vivo S5 uses the gradient colour scheme and there will be a sky blue version. In addition, we may also have a light pink colour option. The colour options for this smartphone suggest that it targets young people and female folks. 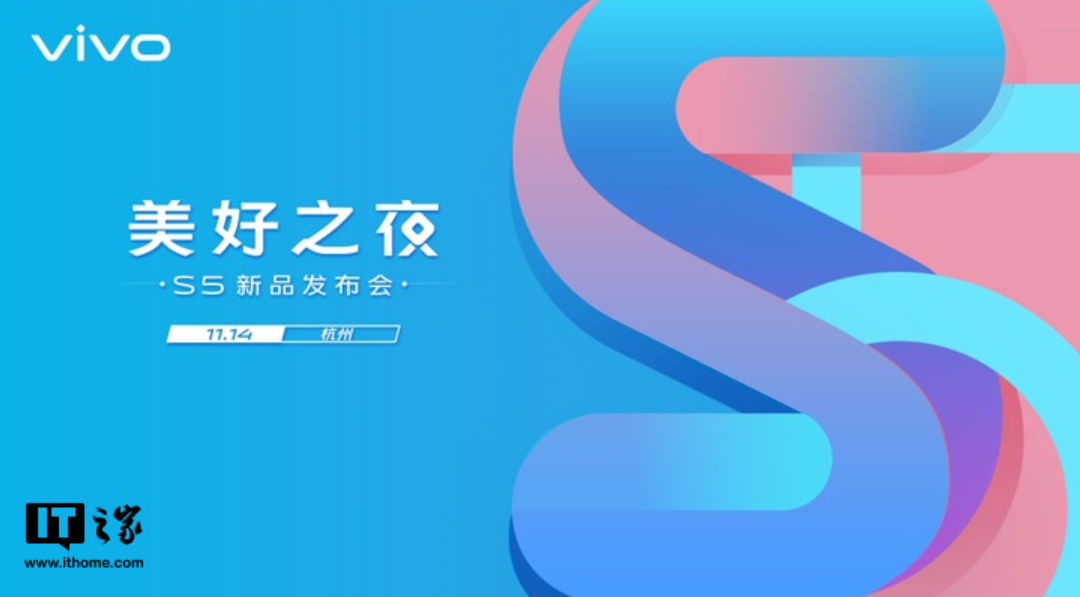 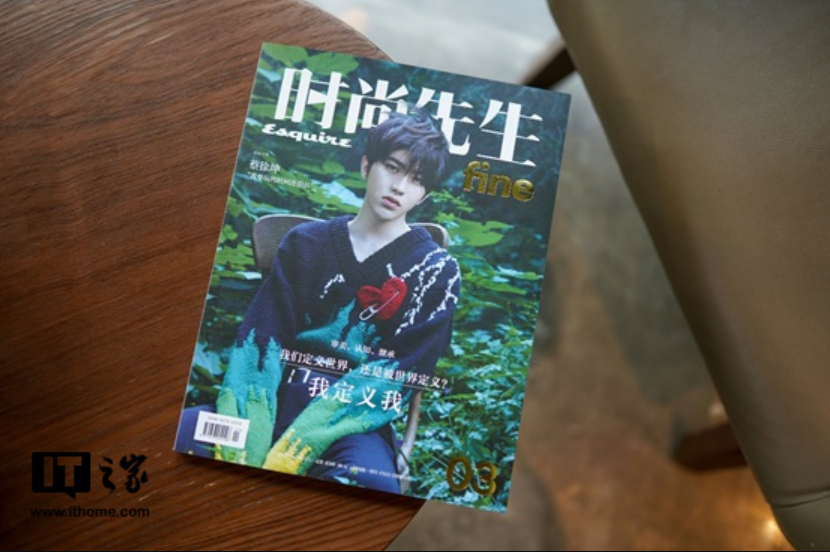 It is worth mentioning that the “5-fold super-quality and beauty” is a new beauty concept proposed by Vivo. This could be a major upgrade of this smartphone in the self-portrait beauty function. his phone also has features such as gravity sensor, distance sensor, light sensor, and on-screen fingerprint recognition.