While most phone makers appear to be interested in launching new devices with as many camera sensors as technically possible, smaller Chinese company Hisense is actually more concerned about equipping their handsets with larger batteries.

Hisense did indeed just launch the new addition to the King Kong series. Which, as the name suggests, consists of smartphones of massive sizes. Let’s have a closer look! 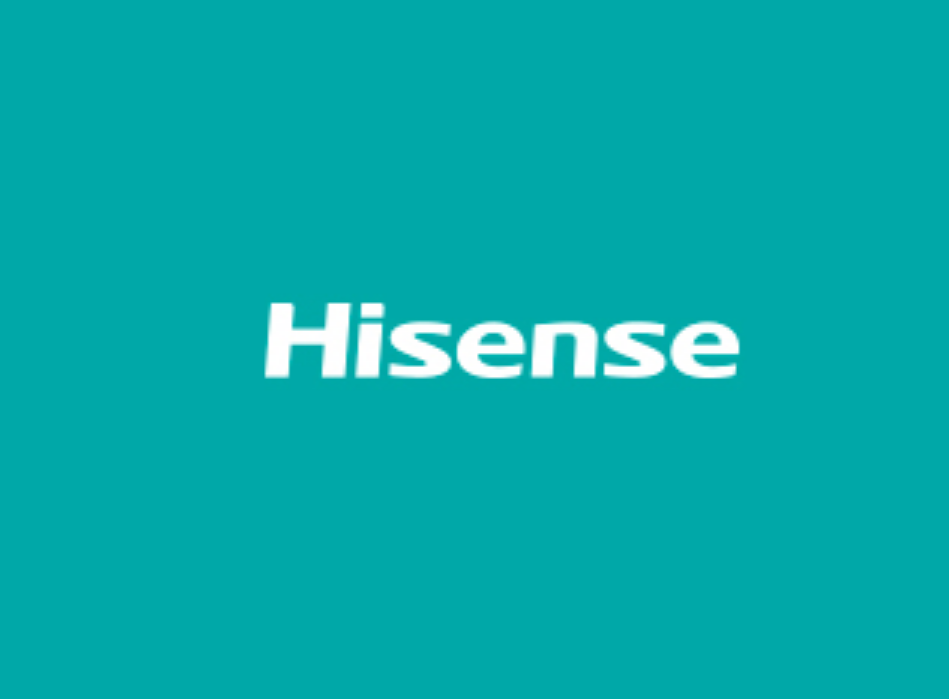 The device announced today is the Hisense King Kong 6 and the main feature about the device we know so far is the battery capacity. The new smartphone does in fact pack a large 10010mAh capacity battery for probably around four to five days of use without charging.

So, the King Kong 6 will be the smartphone with the largest battery coming from a relatively mainstream brand. Because, as some of you probably know, smaller brands like Oukitel, Blackview, Homtom among others, have already launched devices with 10000mAh or bigger capacity batteries.

But the King Kong 6 is more than a “battery phone”. Hisense promotes the smartphone as a flagship and that’s why we also get three rear cameras. These will probably include a primary wide angle lens, a secondary telephoto and a third ultra wide angle lens. On the back we also find a fingerprint scanner, while on the front we have a camera hidden in the notch.

Other specs on the Hisense King Kong 6 will be announced in the following days but we expect to find entry-level to mid-range class hardware, so not too much to be excited about.

What do you guys think about this new battery phone by Hisense? Would you consider getting one? Let us know down below!

Next Vivo S5 will officially arrive on November 14th