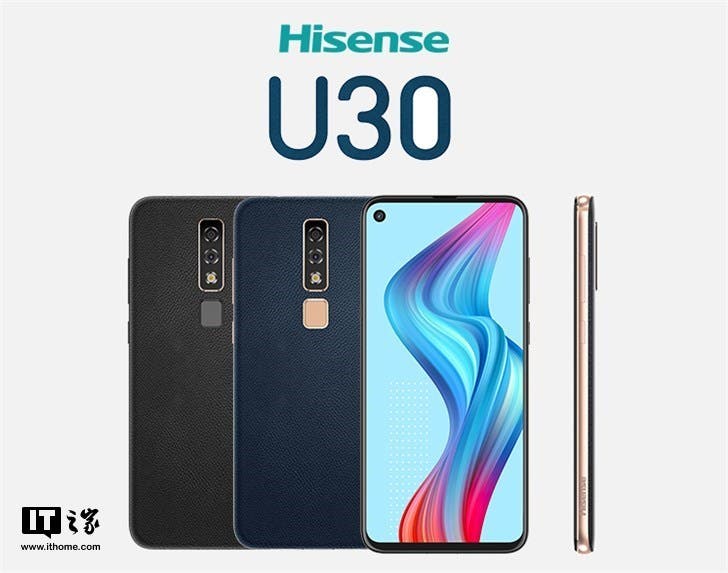 The Hisense U30 is the company’s first punch-holed screen phone. As early as the CES show in January this year, Hisense introduced this handset, and not surprisingly, it got a lot of attention. There are three color options, including the Platinum Blind Black, Delft Blue, and Nix Black. The company has added leather elements on the back, supplemented by a large area of calfskin imported from Argentine. This material has a high-quality natural calf leather lychee texture, fine and delicate surface, high strength, and good wear resistance. 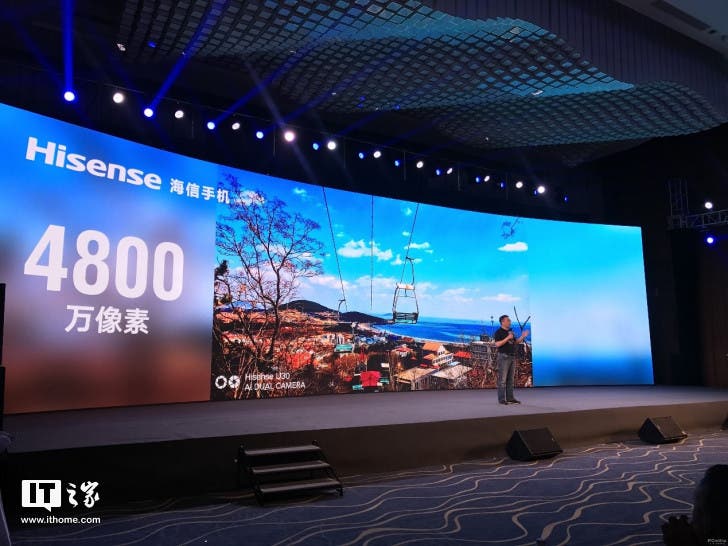 Apart from this, the Hisense U30 features a 6.3-inch screen design with an aspect ratio of 19.5 to 9 and a screen ratio of 91.66%. On the front, it carries a 20MP AI beauty camera, while a 48MP camera is placed on the back. The latter supports the four-in-one 1.6μm high-pixel high-sensitivity mode. Under the hood, the phone hosts a Snapdragon 675 mid-range chip, which is paired with an 8+128GB storage combination and a 4500mAH battery. The latter uses its own smart power-saving technology. According to the official introduction, the U30 provides up to 36.6 hours of call time, 15.5 hours of video playback, 97.8 hours of music playback, and so on. At the same time, the Hisense U30 supports QC4.0+ fast charging technology, which can fill 80% of power in 60 minutes. In other respects, the U30 comes with NFC, dual Bluetooth, micro-slot earpiece design, and COF screen packaging technology. 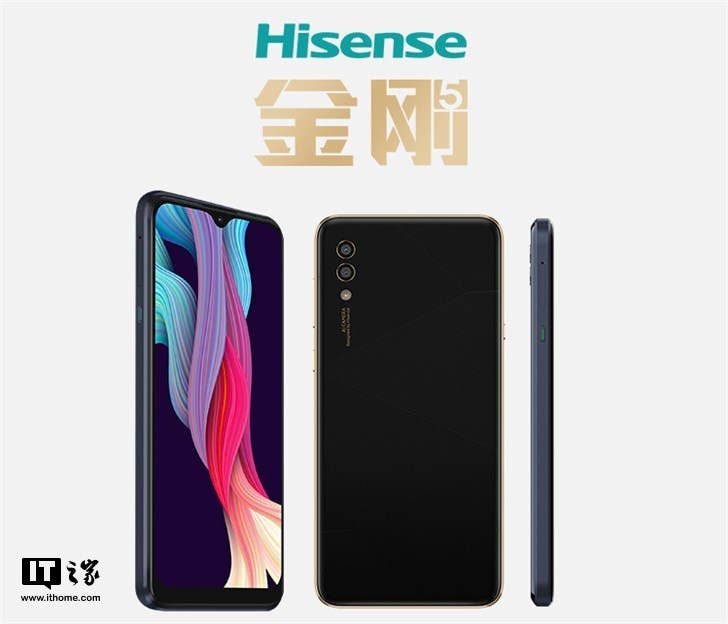 As for the Hisense King Kong 5/5 Pro two smartphones, both are designed with a drop screen. Among them, the Hisense King Kong 5 uses a 6.22-inch water drop screen (1520*720), which accounts for 88.82% of the front panel. It features a 5500mAh large battery to support OTG reverse charging and supports the independently developed smart backlight adjustment technology. The battery life is further improved compared with the previous generation.

In terms of configuration, the Hisense King Kong 5 is equipped with a Snapdragon 439 processor, 4+64GB storage, a rear 13MP+2MP dual-camera, and a front-facing 8MP camera, which supports face unlocking. 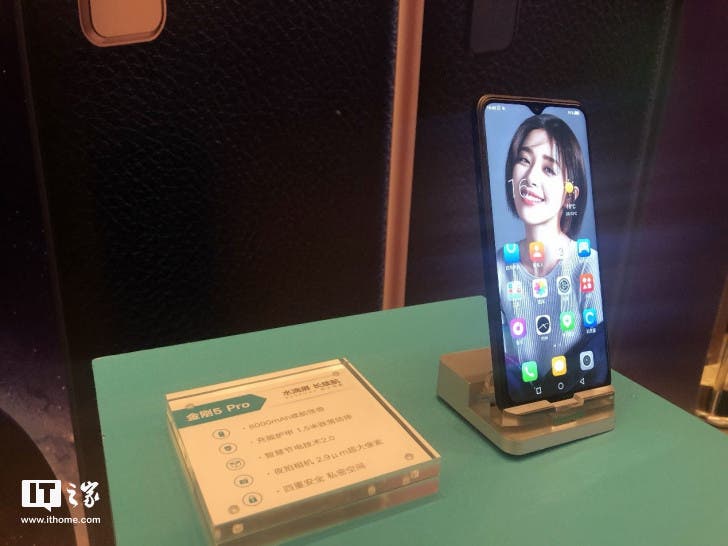 This handset supports security Protection 5.0, protection of payment security, data security, communication security, privacy, and security, etc. It also has an independent intelligent AI button, which can quickly launch the app, take photos with one click, capture the screen, and so on. 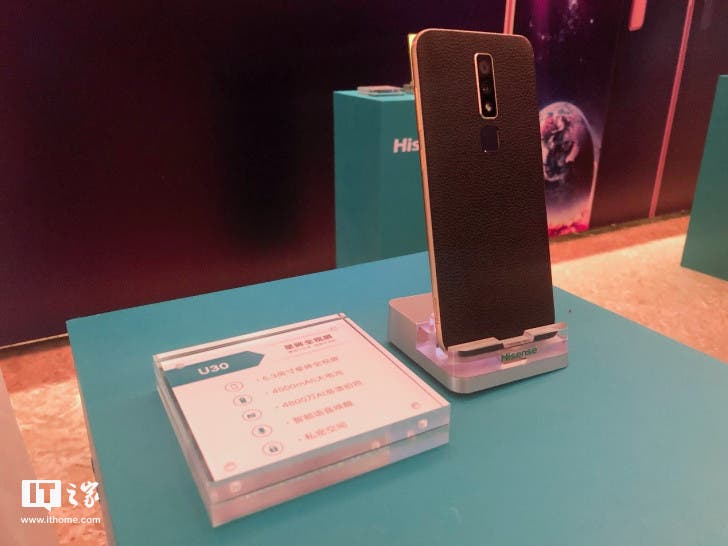 The Hisense King Kong 5 Pro is equipped with a 6.5-inch water drop screen, the rear fingerprint identification module, and a dual-battery design of 4500mAh+3500mAh, which uses the self-developed dual-electric array technology.

What’s more surprising, as the Xiaomi Redmi Note 7 Pro, these handsets come with an 18-month warranty.