Hisense F60 5G budget Android smartphone has hit the store shelves in China, loaded with a host of sufficiently good features. The Chinese electronics company unveiled its new 5G-enabled smartphone at the 9th China Mobile Global Partner Conference that took place in its home country on November 3. The smartphone is designed for elderly people. So, it offers a myriad of features that are suitable for the golden-agers. 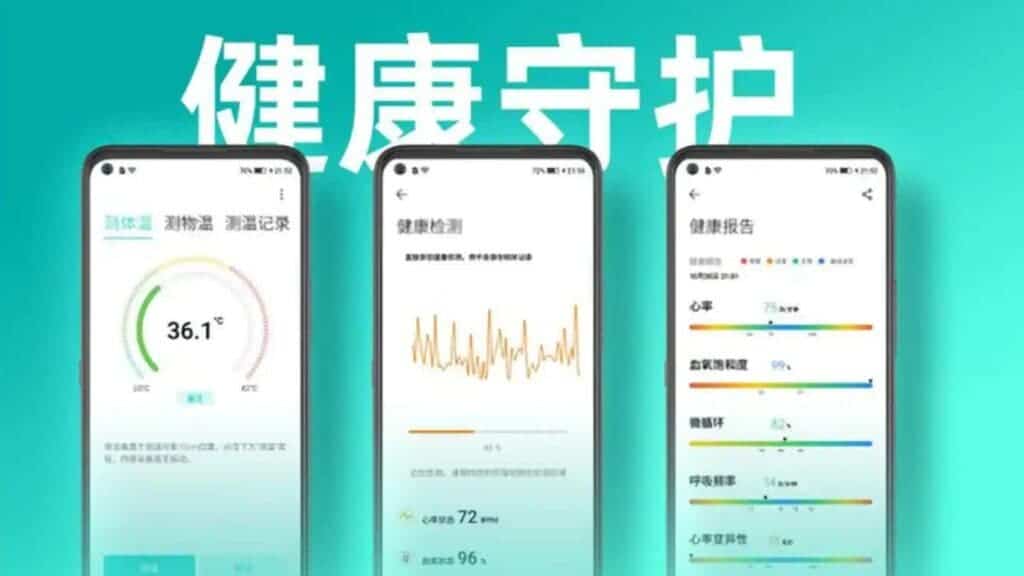 In addition to that, the phone supports the Health-Guard feature that has several sub-functions such as sensors that detect body temperature. The aforesaid sensors can also detect blood oxygen level and heart rate monitoring, enabling elderly people to effortlessly keep an eye on their health. Furthermore, Hisense’s health analysis algorithm delivers health evaluation results to minimize the risk of cardiovascular disease.

The newly launched Hisense F60 5G smartphone sports a mammoth 6.81-inch display with a Full HD+ resolution for easy readability. The phone packs a Snapdragon octa-core processor from Qualcomm under the hood. Moreover, it ships with 8GB of RAM and offers a hearty 256GB of onboard storage capacity. Also, the phone runs the Android operating system. A robust 5,000mAh battery with 30W fast charging support powers up the entire system.

In the optics department, the phone houses three rear-mounted cameras. The triple camera setup features a 48MP main camera, a 2MP camera, as well as a 2MP macro sensor. Upfront, the phone houses a 16MP shooter for selfies and video calling. The selfie camera is available inside the punch-hole cutout. Furthermore, the phone has an interactive user interface that has larger fonts and more intuitive icons. Meanwhile, Hisense has reduced the system information and minimized menu depth.

Hisense claims that it has optimized the F60 5G smartphone for general applications. Furthermore, it includes popular apps that elderly people usually use for entertainment. This also brings the possibility of installing harmful apps considerably down.