Increasingly, we see the giants of the technological world investing in the wellness and health segment. Being one of those that have shown a greater development, now Google may have found a way to gain an incredible advantage over its rivals.

According to The Wall Street Journal, Google spent several months collecting private information from the many millions of health care patients in the United States. What makes the whole situation very embarrassing is the fact that they did not ask for permission to collect this information.

Google has chosen “Project Nightingale” as the name for this quirky project, conducted in partnership with Ascension, one of the largest healthcare organizations in the United States. The many pieces of information collected include names, dates of birth, diagnoses, hospitalization records, and more. The level of detail of the data collected is impressive.

According to the published information, Google has a team of 150 employees responsible for managing all information collected. In addition, patients were not the only ones unaware of this information gathering. The doctors also received no warning. 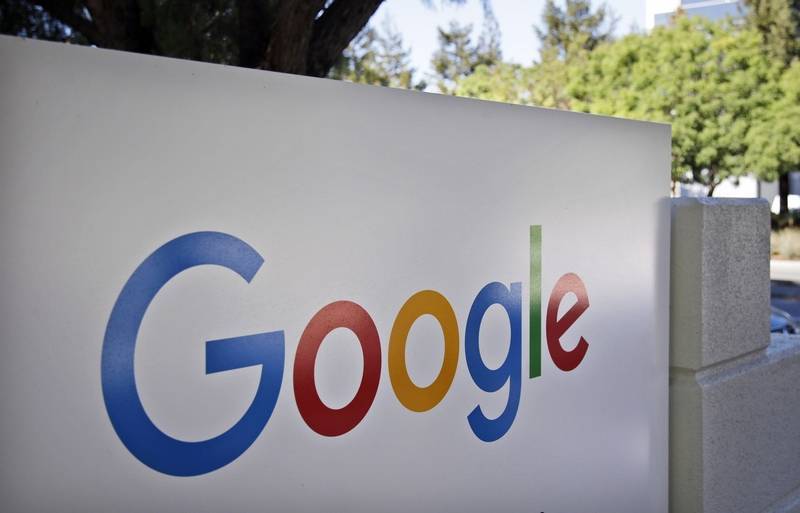 Information disclosed by Forbes says that Google’s main goal is to create a search engine for the health system (Ascension). In this way, they want to make it possible for a doctor to gain access to a detailed overview of a patient’s history through a simplified Google-style search.

For now, this is a system that is being implemented only in Ascension. However, if it is successful and can overcome these potential confidentiality issues. It will expand to the entire healthcare system.

In an official statement, Google said that all information collected about patients is in compliance with HIPAA’s strict privacy rules. Basically, these rules prevent the share of private information with third parties.

Regarding its partnership with Ascension, Google said it will move the company’s infrastructure to the cloud. In this way, they want to bring the full G Suite tools to all doctors and nurses.