According to The Wall Street Journal, Google spent several months collecting private information from the many millions of health care patients in the US. From the report, the company did not ask for permission to collect this information. It alleged that Google in collaboration with Ascension in a project called “Project Nightingale” collects information such as names, dates of birth, diagnoses, hospitalization records, and more. In the face of these back-lashes, Google has now given an official response 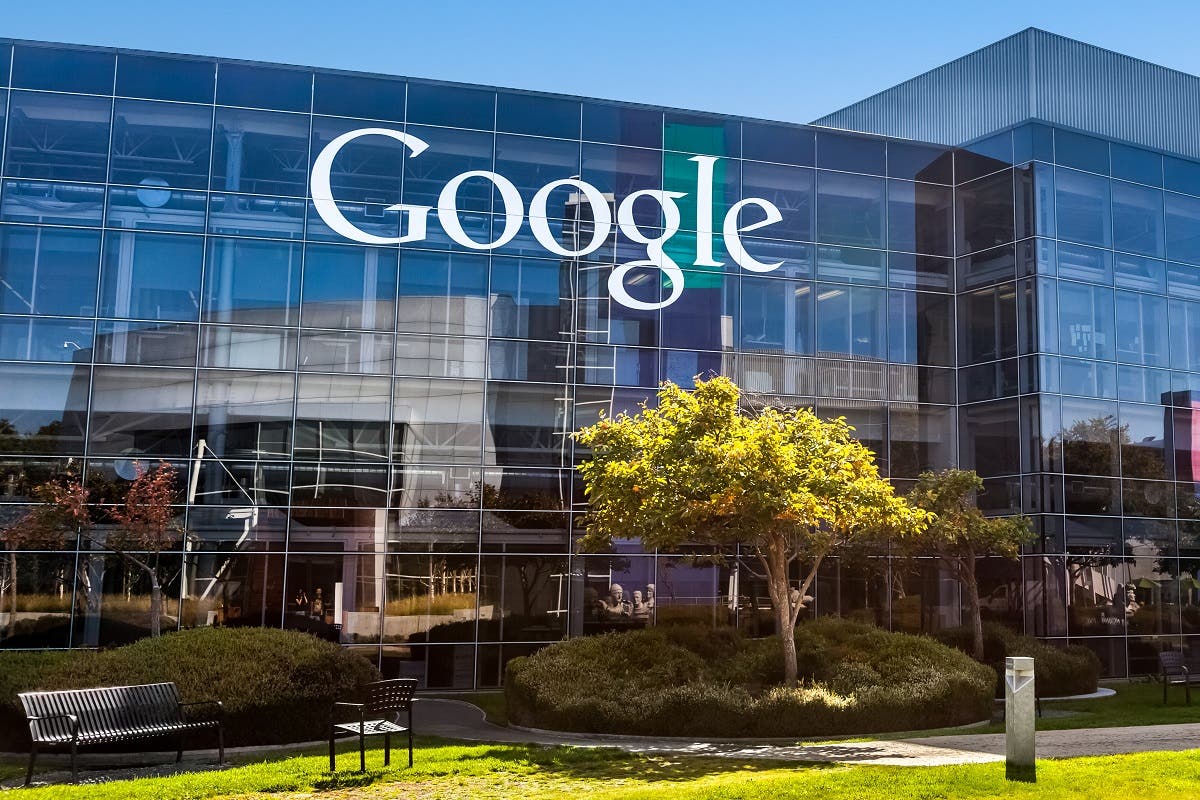 Google Health Director, David Feinberg, said Google employees only have access to patient information to develop new internal search tools for the Ascension hospital network. He added that no patient data was used for Google’s Artificial Intelligence research. According to Feinberg Google’s contract follows the US Health Care Privacy Act.  This only allows companies to access patient records for the purpose of managing Ascension’s various health record systems. It also permits using this information to develop tools to simplify the search for medical information.

“We are only allowed to do these things, and we also do it in strict accordance with the law,” he said.

Google’s collaboration with Ascension has been reviewed since Monday’s media reports that Google is collecting identifiable data from Ascension patients. On Tuesday, the report also pointed out that the Civil Rights Office of the US Department of Health and Human Services (HHS) is investigating the situation. However, Google’s Cloud Business CEO, Thomas Kurian, declined to comment on the so-called investigation. HHS representative also did not respond to a request for comment.

According to Google, it stores Ascension’s medical data in its cloud servers. In addition, only Ascension employees have access to the data.

“All data is logically stored independently for Ascension. It has a virtual private space encrypted with a private key,” Curryland said. “Google won’t sell, share Ascension data, or integrate it with any other data. “

Politicians have their say

Democrat Senator, Richard Blumenthal, believes that Google’s behavior “blatantly despise privacy” and “renews the bottom line of shame”. News reports and social media posts have also questioned why Google collects patient information. There are also speculations that Google may eventually use the data for advertising. In a joint interview, Curryland and Feinberg dispute these reports

Curryland said that when Google collaborates with other companies on artificial intelligence research, the company has always removed personally identifiable information. “Google’s employees do not recognize any individual patient data when the data is entered into the model.”

Feinberg also said his team is using Google’s expertise in search technology to develop a tool that can scan Ascension’s multiple electronic medical record systems to help doctors and nurses quickly find the exact data when need. The project is still in its early stages, but it may eventually become a stand-alone product. Google could eventually sell the technology to other healthcare providers and businesses.

“If we can help solve information overload and ease the pressure on doctors and nurses, then such tools can benefit more people,” Feinberg said. “I personally look forward to such tools.”

Previous Vivo S5 Spotted on Geekbench, Comes with a Snapdragon 712