Honor doesn’t seem to be shy with its upcoming Honor V30 series. With the device’s arrival coming closer, the company started to disclose some teasers for it. Earlier today, we same two short video clips showcasing the phone’s triple camera array as well as its 5G capabilities. Now, Huawei’s subsidiary decided to publish a photo sample via Weibo.

The teaser is available on Honor’s official Weibo account if you’re familiar with the Chinese social media. The camera sample offers a glimpse at the type of photos we can expect from the Honor V30. That said, we can see a beautiful shot that seems to have accurate colors and is rich in details. However, it’s impossible to really state the quality of the referred camera as well as the size of the snapper since the image has been resized to 8MP. 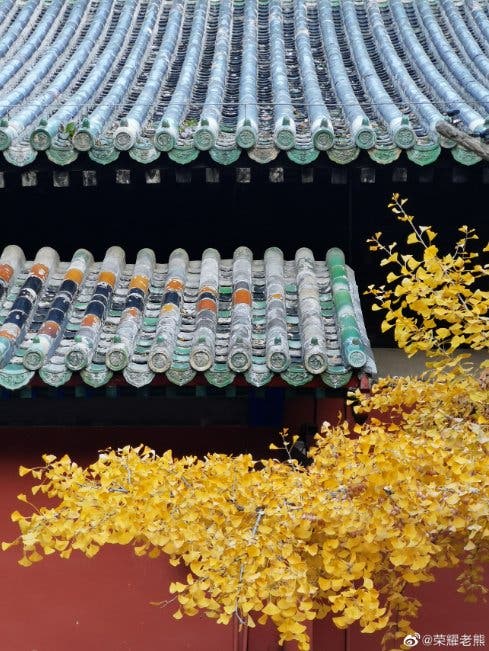 Judging by rumors, the Honor V30 and its V30 Pro sibling will come with a 60MP sensor. This sensor will be a first among Huawei and Honor smartphones. It would be a massive upgrade over the last year’s Honor V20 which shipped with a 48MP main sensor. 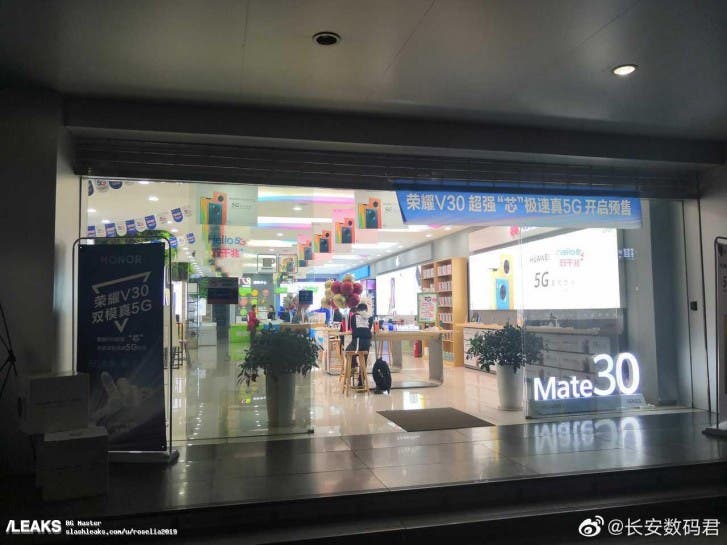 In light of this teaser campaign, a storefront with Honor V30 promotional material was disclosed in China (via SlashLeaks). Unfortunately, it doesn’t give out much information outside of the 5G connectivity. The Honor V30 and 30 Pro will be announced on November 26, but we believe that more leaks will pop-out until the release.