Recently, PhoneArena published an article about the Motorola RAZR V3, saying it’s the world’s coolest phone. Of course, most of you should remember this popular handset. And agree it was an amazing model that won the world. But there was a serious reason for PA to call it the best handset on the planet. And that’s not difficult to guess the reason is the sales volume. It turns out the company has managed to sell over 130 million units worldwide. As for its successor, we know the new folding screen smartphone is on the way. Today, it passed through FCC. This simply means we already know how it will look and what features it will come with.

From the picture, we can see that the machine adopts the up-and-down folding design. In addition, the front screen of the phone seems to have a bang. The material of the rear shell looks to be carbon fiber.

Honestly, we have seen a number of renderings of the Motorola RAZR. So the FCC photos didn’t bring anything new. But the configuration part is more attractive.

The Motorola RAZR 2019 is expected to hit the market as soon as tomorrow. 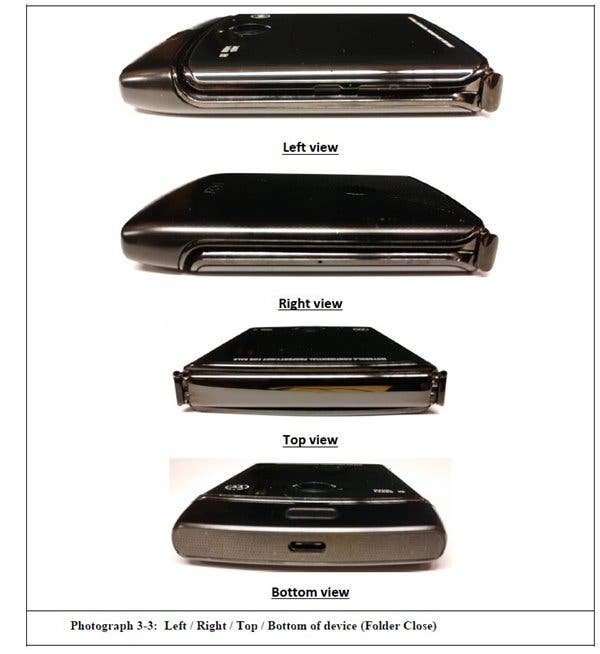 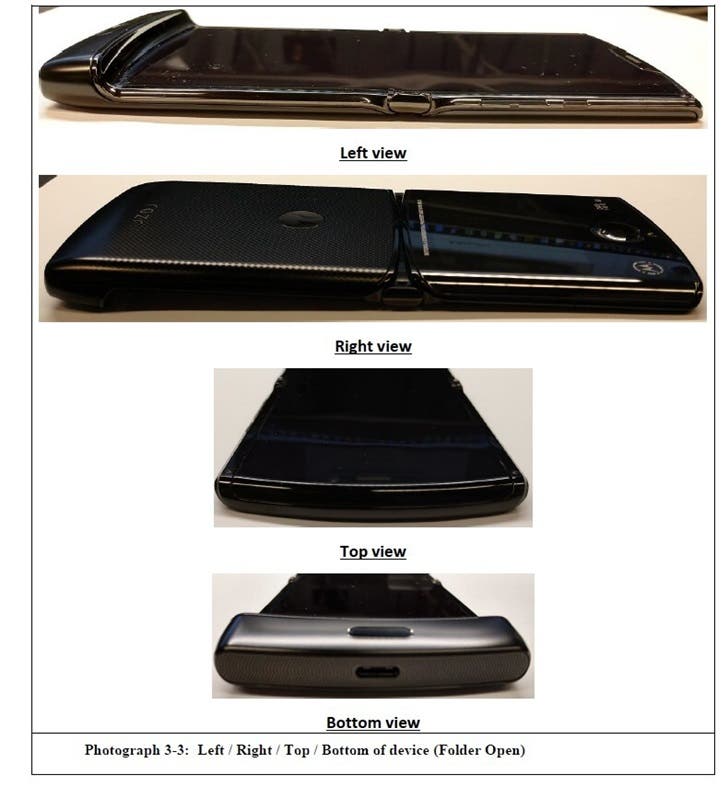 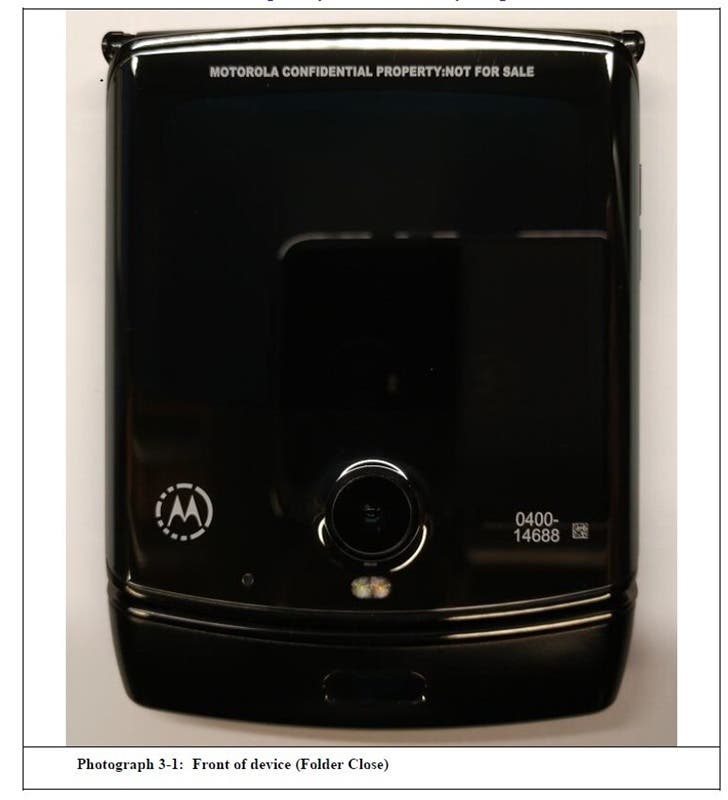 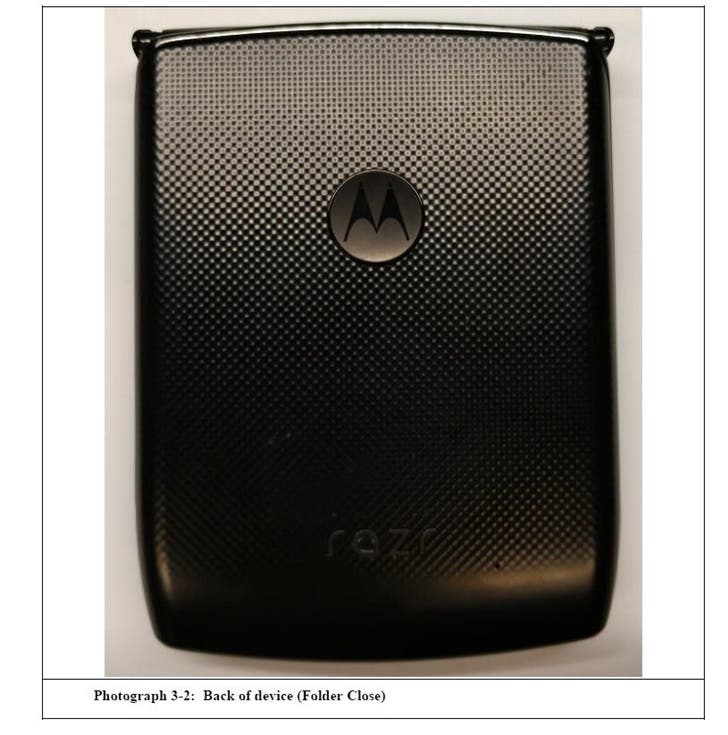 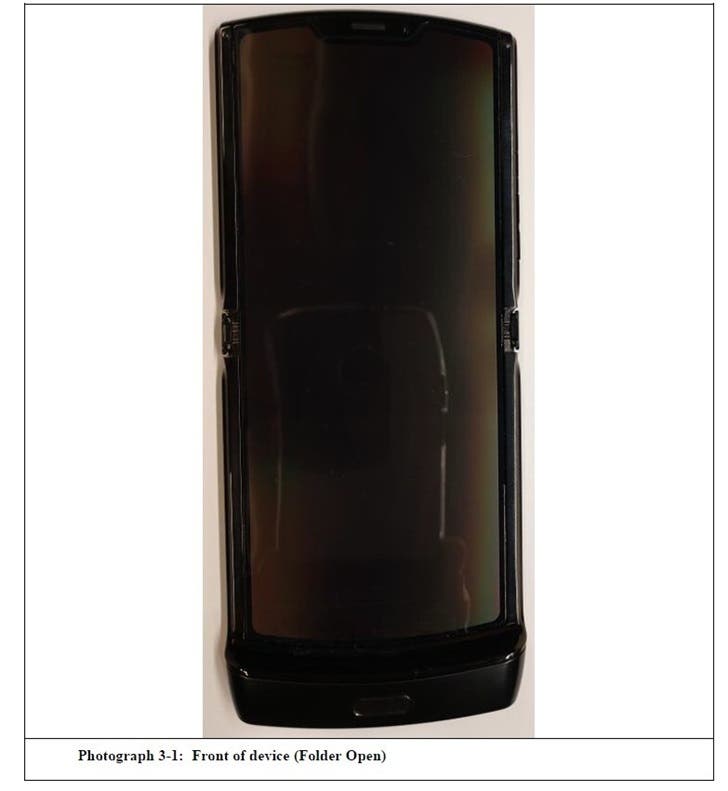 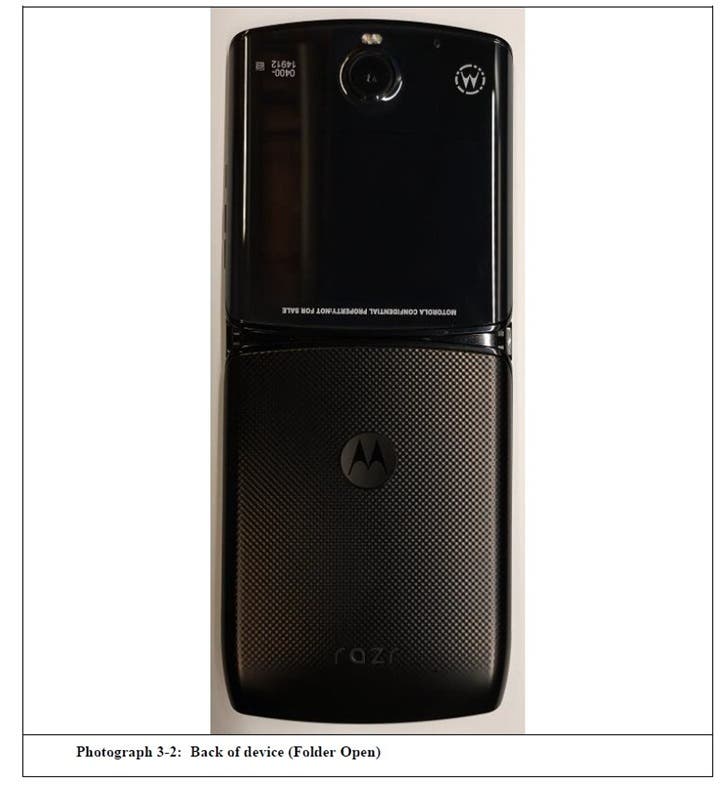