Subject of many rumors for several months, Apple’s 16-inch MacBook Pro was recently mentioned in the beta code of macOS Catalina 10.15.1. Now the US media Bloomberg is advancing a launch date for this new laptop. It will be revealed today, according to sources close to the company.

Expected in the coming hours, this new MacBook would mark a first true evolution of the design used by Apple for three years for its MacBook Pro. In addition to a screen with larger dimensions in a slightly wider chassis and the presence of sharp edges planed around the slab, this 16-inch model would benefit from a remodeled keyboard, to replace the current butterfly keyboard. The MacBook Pro 16 would also replace the 15-inch MacBook Pro in Apple’s range, while the 13-inch model would remain unchanged for the time, believes Bloomberg.

A similar price to that of the 15″ MacBook Pro 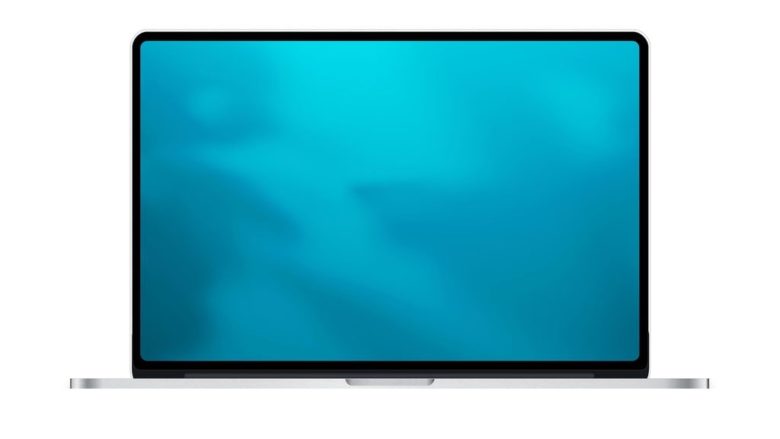 From a technical point of view, the MacBook Pro 16 would have a resolution of 3072 by 1920 pixels and would be powered by Intel Core 9th generation chips. As with the MacBook Pro 15, Apple would rely on a Core i9 eight-core for the highest-end version of its product, intended primarily for professionals and creative. GSMArena also discusses the potential of a resized dissipation system. Especially to limit the thermal throttling observed with the huge Intel CPU on the current MacBook Pro 15.

Price side, Apple would place this new model with the same price threshold as the MacBook Pro 15. Available from $2399. Overall availability would be expected during the week.

A Mac Pro expected before the end of the year?

Beyond the 16-inch MacBook Pro, whose launch seems finally to materialize. Apple plans to launch in December its new Mac Pro. Presented in detail during the brand’s last WWDC conference in June.

Both devices would accompany the new products launched this year by Apple (new iPad, iPhone 11, Apple Watch 5…). Recall that the sales of the Mac still represent a steady cash flow for Apple. With an estimated annual income of $25 billion for this branch.

Next Vivo S5 Spotted on Geekbench, Comes with a Snapdragon 712